Profoto has just announced (in their words) “an innovation that rewrites the rules of photography.” Thanks to a technology called Profoto AirX, the company has made their B10 flash series compatible with smartphones, allowing mobile photographers to use full-power, professional studio strobes “for the first time in history.”

Syncing a flash with a smartphone isn’t new; Profoto has even done it before, and Godox did it before that. But those were all small, underpowered flashes that couldn’t even compete with a speedlight. This breakthrough takes the idea of professional smartphone lighting to a whole other level.

By combining Profoto AirX—a proprietary technology that lets you clock sync Bluetooth devices—with some other innovations under the hood, you can now use the $1,700 Profoto B10 or the $2,100 Profoto B10 Plus with your iOS or Android device, and sync all the way down to 1/25,000s shutter speed. All you have to do is update to the latest firmware on your Profoto B10 or B10 Plus (free) and download the Profoto app from the iOS App Store or Google Play (also free). 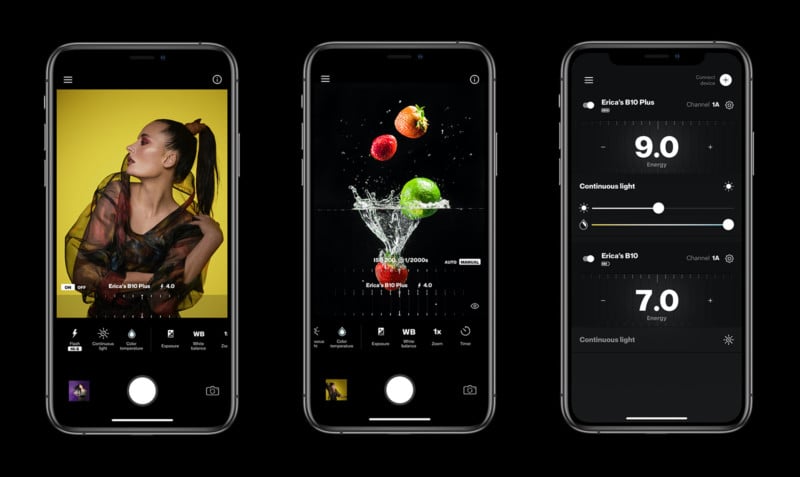 You can see the technology in action in this BTS video featuring photographer and Profoto ambassador Andrea Belluso, in which he shoots some professional portraits using two Profoto B10 Plus strobes and an iPhone 11 Pro.

Watch the video below and then scroll down to see the images he captured: 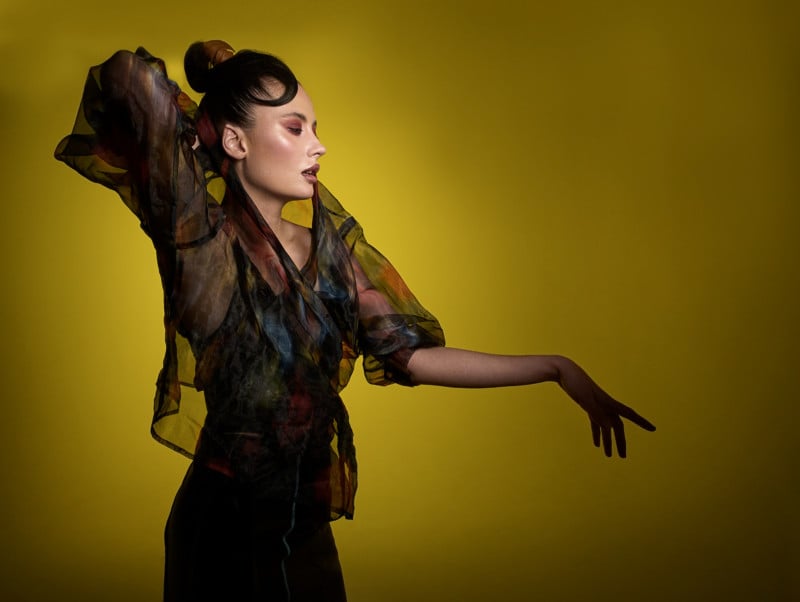 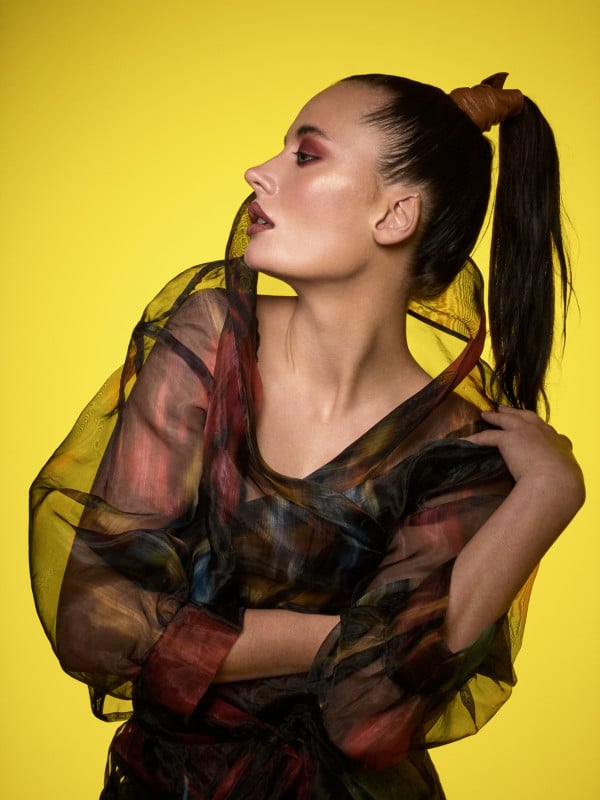 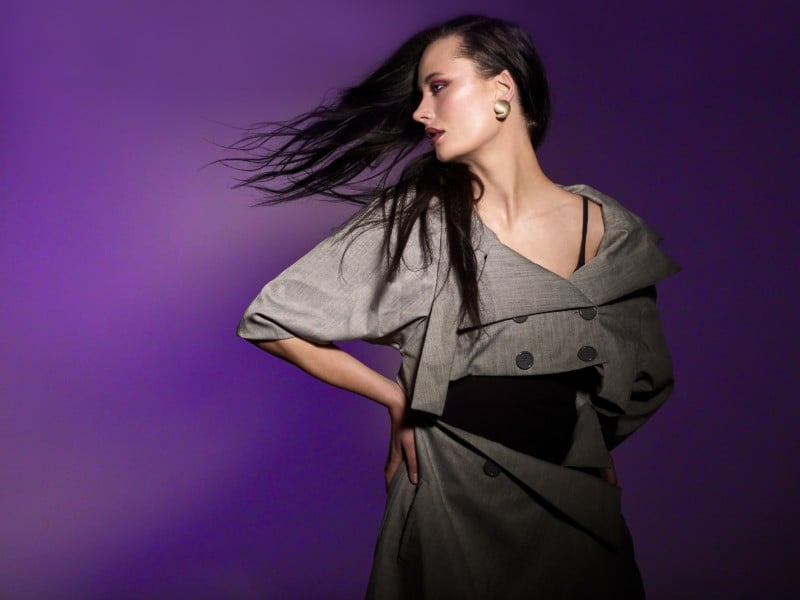 “This is a revolutionary innovation,” said Anders Hedebark, Profoto CEO. “Making professional flash available to smartphones has the potential to be ground-breaking, just like how the transition from analog to digital cameras once changed everything […] No matter what kind of photographer you are, it’s all about the light. And we want to offer image creators to work with great light, regardless of what capturing device you chose to use.”

According to Profoto, the B10 and B10 Plus have been tested and verified to work with iPhones all the way back to the iPhone 7 (iOS 11 or newer) and some of the most popular Android phones from Samsung, Google, OnePlus, Huawei, and Xiaomi (running Android OS 7 or newer); however, in a footnote, they mention that “B10 full flash power with smartphone capture are currently only available for iPhone.”

We’ve reached out to Profoto for clarification on what this means and will update this post when we hear back, but we expect that full Android compatibility is still in the works.

In the meantime, if you own a B10 or B10 Plus and a compatible iPhone, download the Profoto app and give this update a shot for yourself. Profoto says that they’ve “maxed out the current capacity of the iPhone camera” with this technology… care to test their claims?