Yongnuo has announced the 25mm f/1.7 lens for micro four thirds on its official website today. While the construction appears to be designed to be affordable and lightweight, the company also claims solid performance.

The YN25mm f/1.7M will weigh 150 grams and will be 60.8mm wide (~2.4 inches) by 66.6mm tall (~2.6 inches). While pricing and availability were not part of the announcement, given Yongnuo’s historical pricing with other similar micro four thirds lenses, it’s likely safe to assume that the lens will retail for under $150. 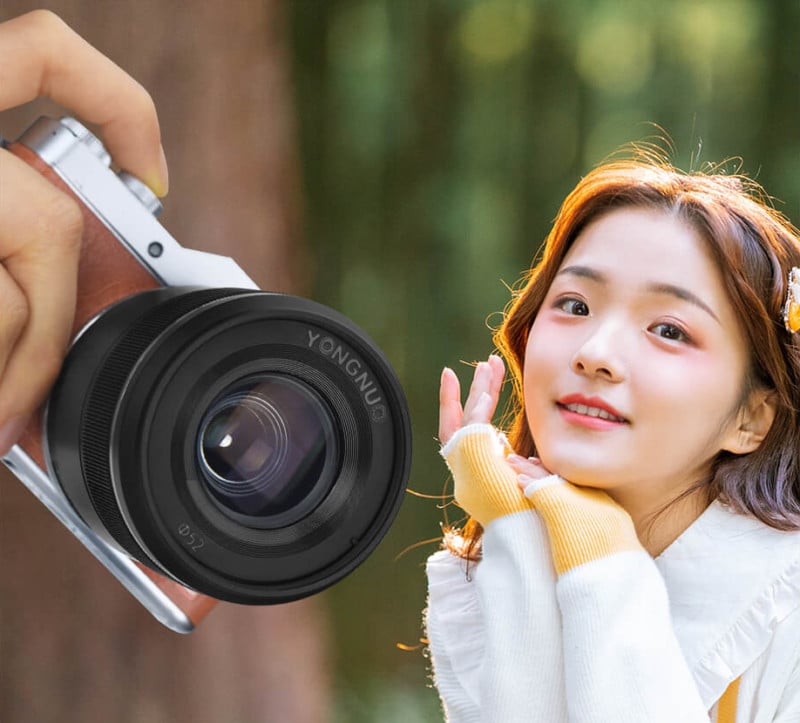 In specifications that were translated courtesy of Radojuva.com, the lens has an aperture range of f/1.7 through f/22, has a seven-bladed diaphragm, and has a close focusing distance of 20 centimeters (~7.9 inches), and has a filter diameter of 52mm. You can take a look at the MTF chart published by Yongnyo below, which seems to show decent performance for an affordable lens. 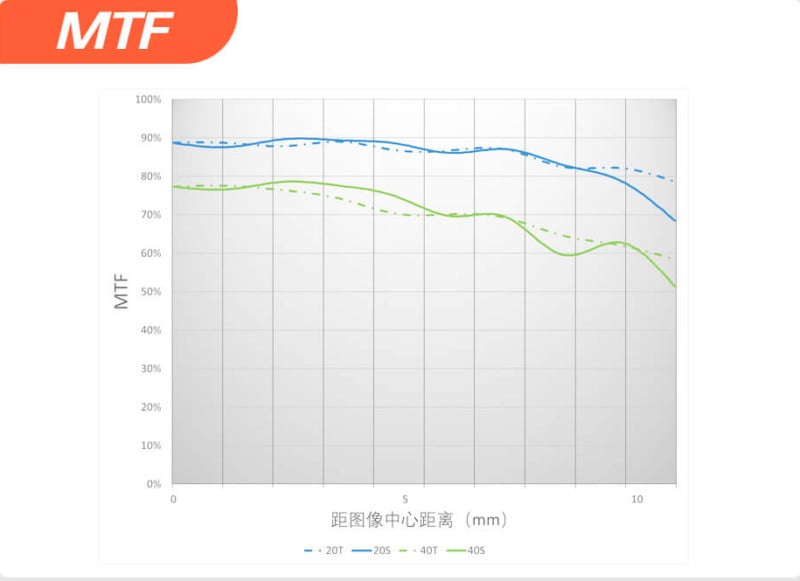 The lens is constructed of seven elements in six groups, and the design includes two extra-low dispersion elements (ED) and one aspherical element. Also, as mentioned, the lens features autofocus powered by a stepping motor. 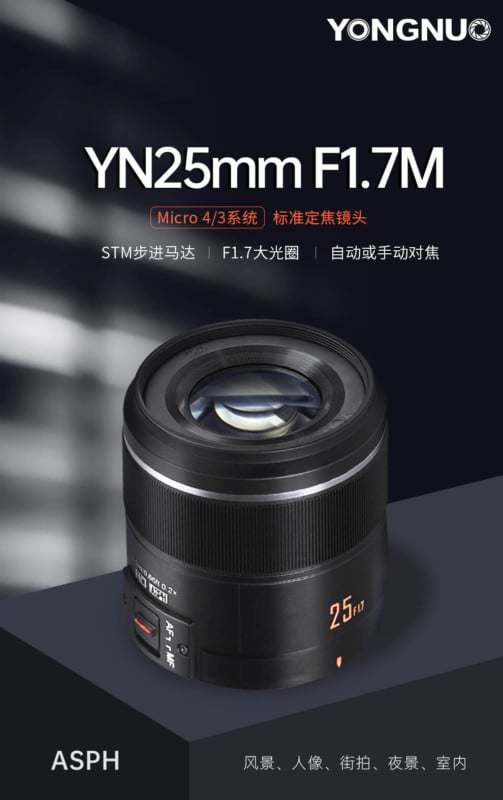 The 25mm f/1.7 is expected to join the other lenses on Yongnuo’s Amazon store shortly.

5 Cameras You Should Avoid

A Privilege Unlike Anything Else: Portraits of Nurses