Yongnuo has announced the second-generation YN685 Speedlite for Canon and Nikon cameras that makes minor changes to the flash’s performance without straying too far from the original design.

The YN685 is was one of the first speedlights that integrated a 2.4 GHz trigger that allowed a series of flashes to work with a radio remote without needing a separate wireless connection part. The YN685 II remains compatible with Yongnuo’s wireless TTL trigger system, and will therefore work with existing YN622C-series radio remotes. 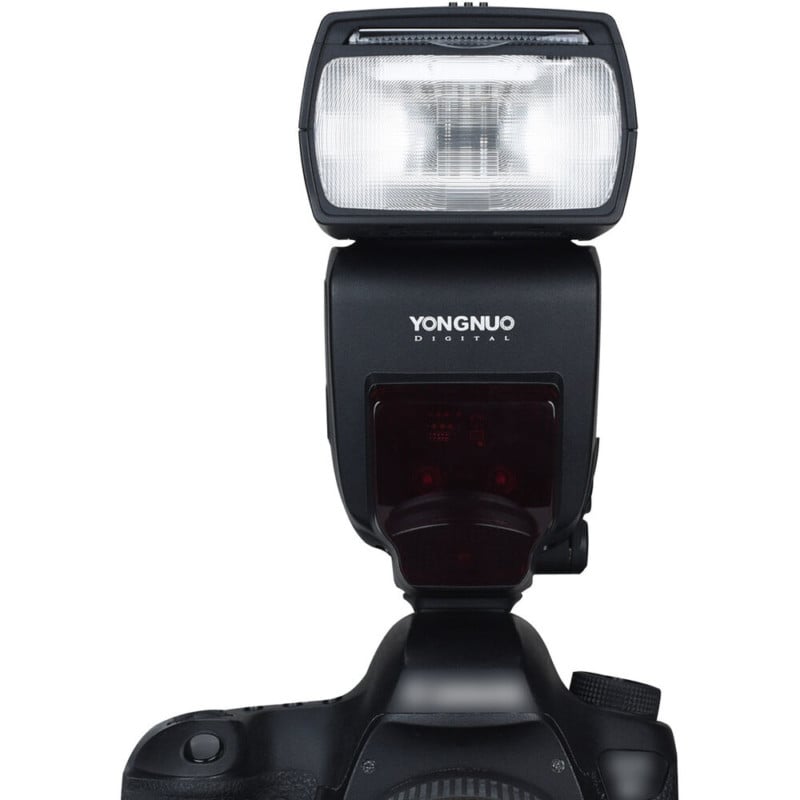 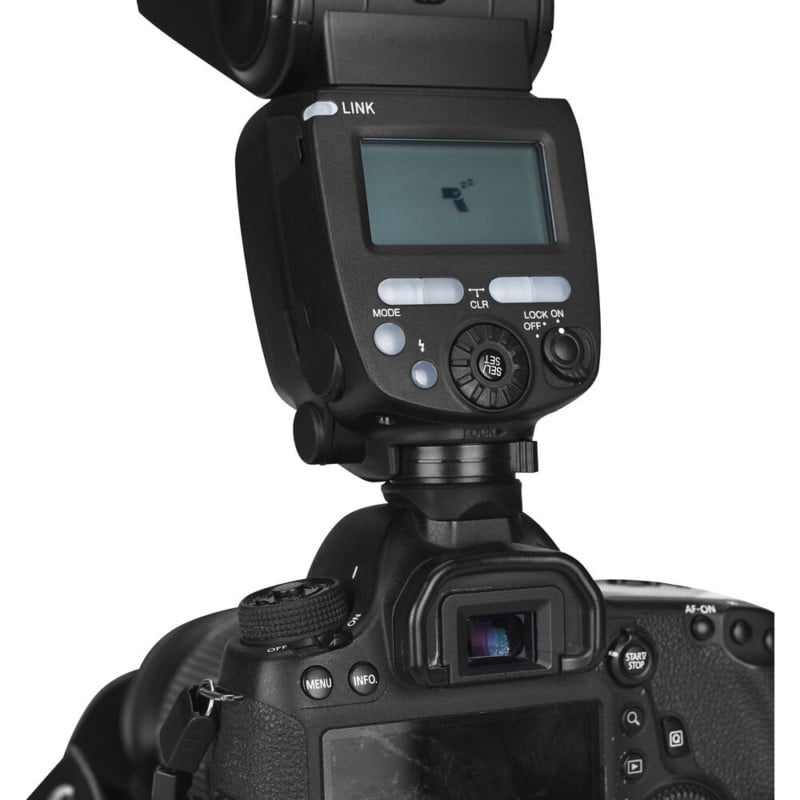 As is the norm with flashes from Yongnuo, it features high-speed sync, a 20mm to 200mm zoom range, and a pull-out diffuser. The recycle time has been improved to two seconds at full power, which is up from the previous model’s three-second recycle time. It doesn’t appear that much else, if anything, has changed as far as features go. The same can be said about the exterior, which is largely the same except for the addition of a USB port which should make firmware updates easier to install. 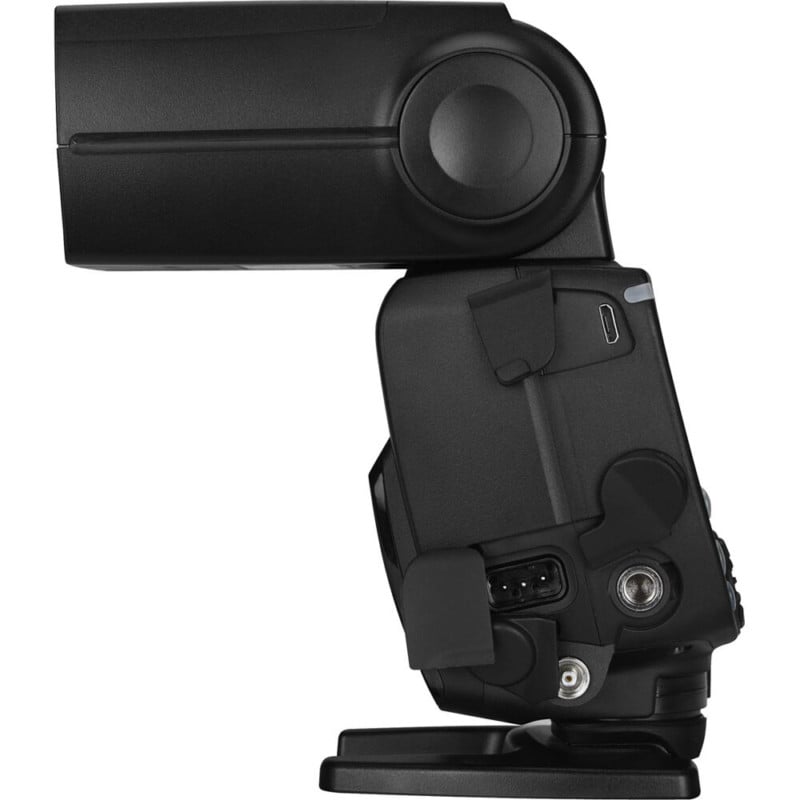 The Yongnuo YN685 II CTTL Speedlite will be available for $130 and can be pre-ordered here.

A Beginner’s Guide to Mastering the Pen Tool in Photoshop