Photographer Robert Hall recently released a simple-yet-brilliant explainer that uses water to illustrate the properties of light and explain a few concepts that frequently confuse beginners, including: what is a “stop” of light, how do you use the exposure triangle, and how do various flashes and flash modifiers affect your image.

This isn’t the first time we’ve heard someone use water as a proxy for light when trying to explain how light works, but it’s the most comprehensive and simple explainer we’ve seen yet. Hall calls it “a modified analogy of the Exposure triangle [that] gives a clear visual demonstration as well.”

Then he dives into the exposure triangle, taking each “point” of the triangle one at a time.

For shutter speed, he uses the analogy of a faucet. You’re simply collecting light, and the longer you keep the “faucet” open, the more light you’ll collection. Aperture, in water terms, is how far you open the faucet, allowing more or less light to pour in per second.

For ISO—for which he uses the not entirely accurate but useful definition of “the sensor’s sensitivity to light”—Hall uses a cube of ice to show how you can now fill the same glass faster the more ice (ISO) you add to the equation.

Finally, he explains the “trade-offs” of each point in the exposure triangle, using a full glass to represent a “properly exposed” image, and the clarity of the water to represent noise, which obviously increases the more ice (ISO) you add to the glass: 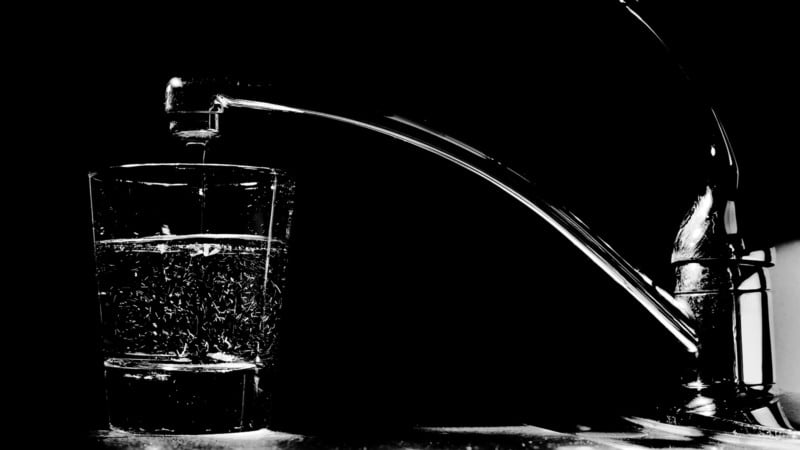 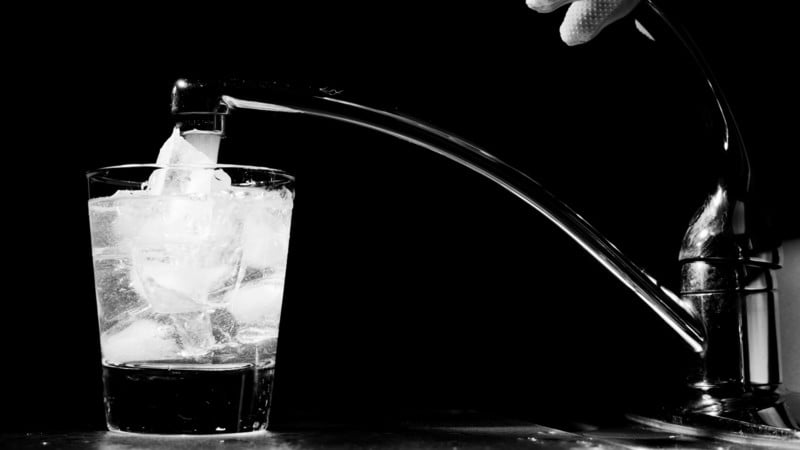 But Hall doesn’t stop at this basic description. The video goes on to tackle several important topics, again using water as a proxy for light.

He shows the effect of flash power as a “spare cup of light” that’s ready to dump into your glass at any time during the exposure; for light distance and the inverse square law, he sprays himself in the face with a garden hose from various distances; and for flash modifiers, he changes the setting on that garden hose to create a wider spray and then a more direct stream.

Finally, he touches on using Neutral Density filters, Gels, and Diffusers, using a piece of material draped over the glass to show how it can block light from entering your “glass.” 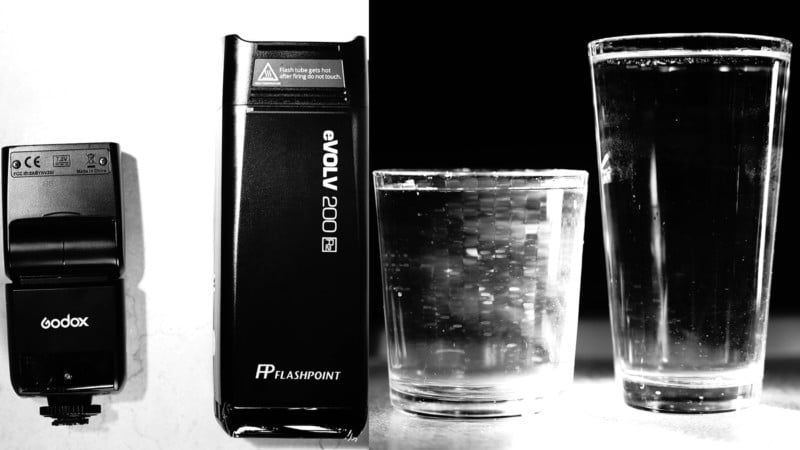 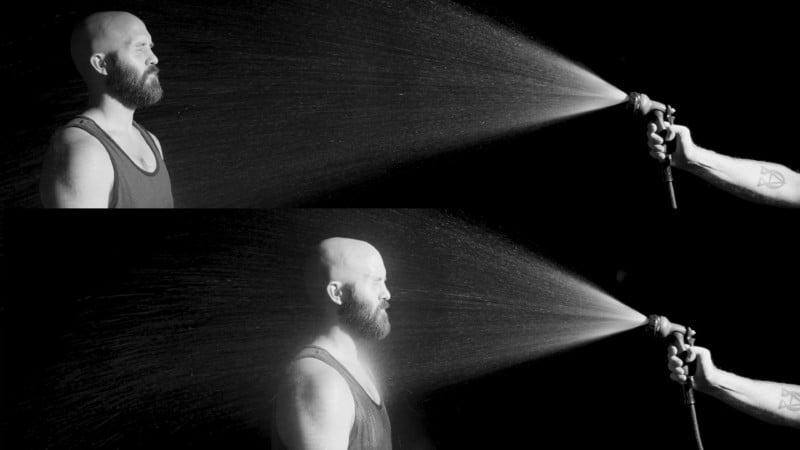 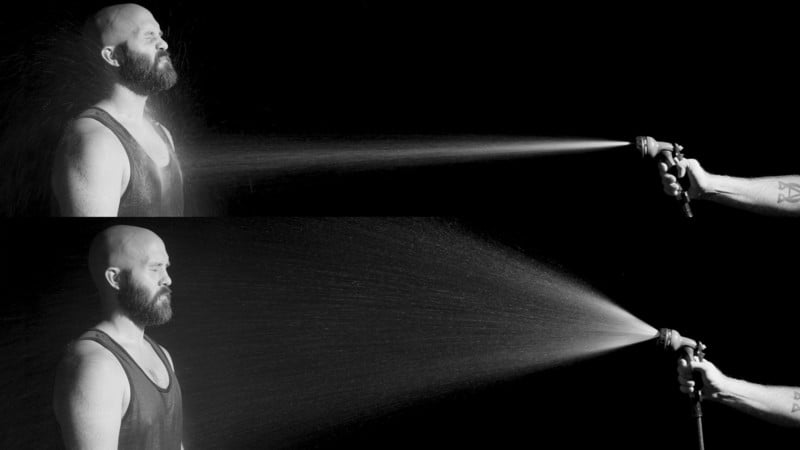 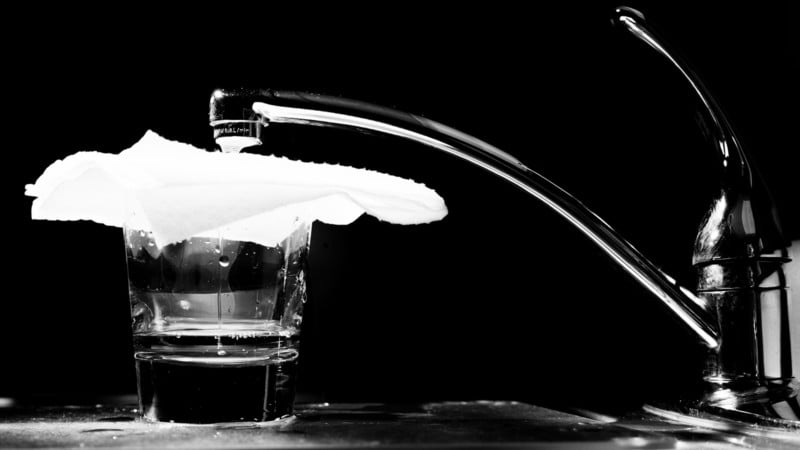 Check out the full video up top to see all of these demos for yourself. If you’re a beginner, this could help explain some of the more complex or confusing properties of light like the Inverse Square Law; if you’re more advanced, it’ll add a new analogy to your toolkit when you’re trying to explain light to a novice photographer.

Image credits: All photos by Robert Hall and used with permission.

This Insane 2.5 Gigapixel Image of the Orion Constellation Took Five Years To Complete