French Photographer Renaud Coilliot has created a treat for Sigma shooters who want to show their love for the brand in the popular video game Animal Crossing: New Horizons. Inspired by Sigma’s cameras and the 2018 short doc Made in Aizu, he created several hats and a jacket that you can wear in the game!

Coilliot announced his creation over Twitter, first releasing a set of Sigma sd, dp, and fp hats, followed by a jacket and hat inspired by the clothing worn by Sigma’s factory workers in the Made in Aizu documentary. But what he probably thought would be a fun little niche project actually reached the very top of the Sigma C-suite, earning praise and a re-tweet from CEO Kazuto Yamaki himself!

“Good news for all SIGMA users who are fans of Animal Crossing! A SIGMA camera user clothing design has been released! Please try it!,” wrote Yamaki-san. Later asking if Coilliot has anything else planned. Coilliot hasn’t replied yet, but he’s definitely on a roll now!

Here’s a closer look at what he’s created so far: 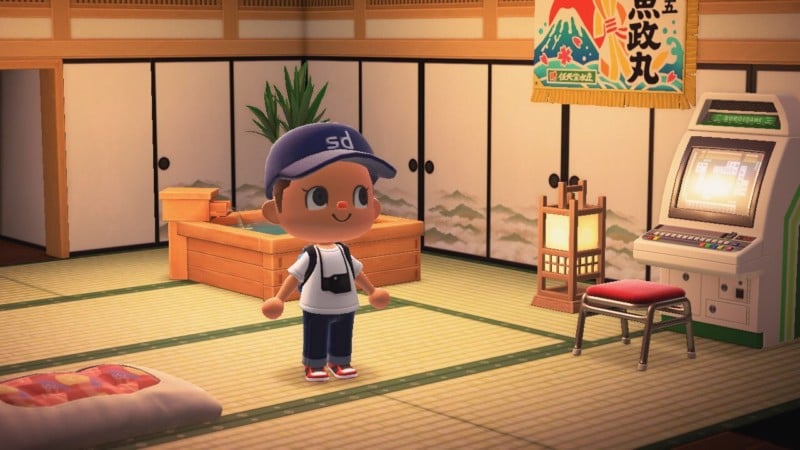 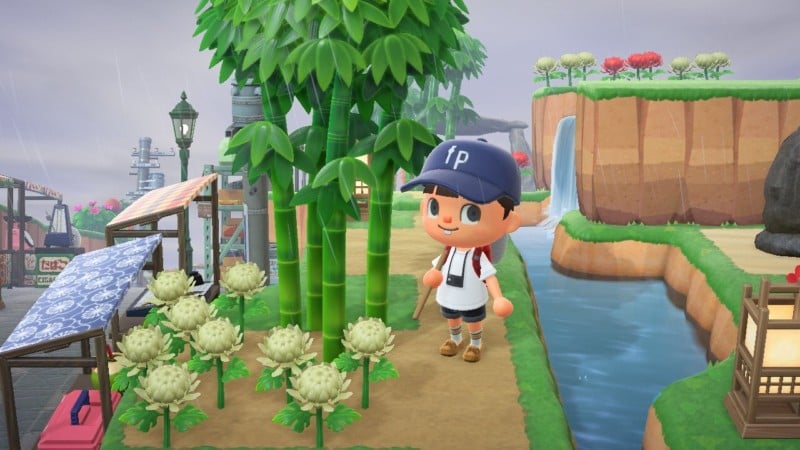 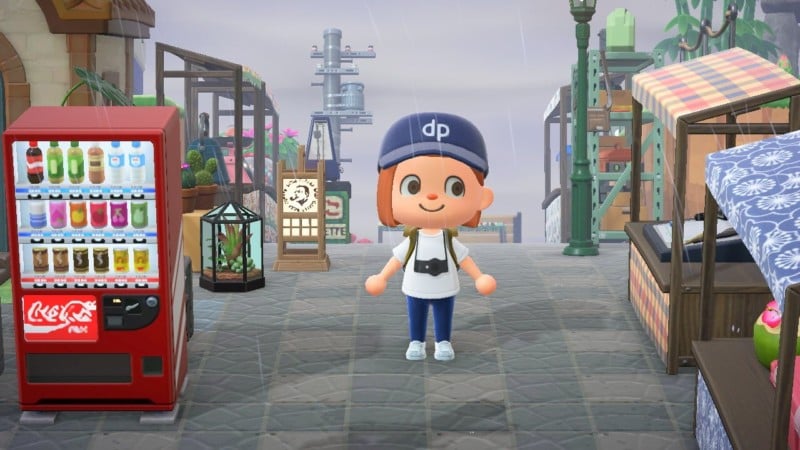 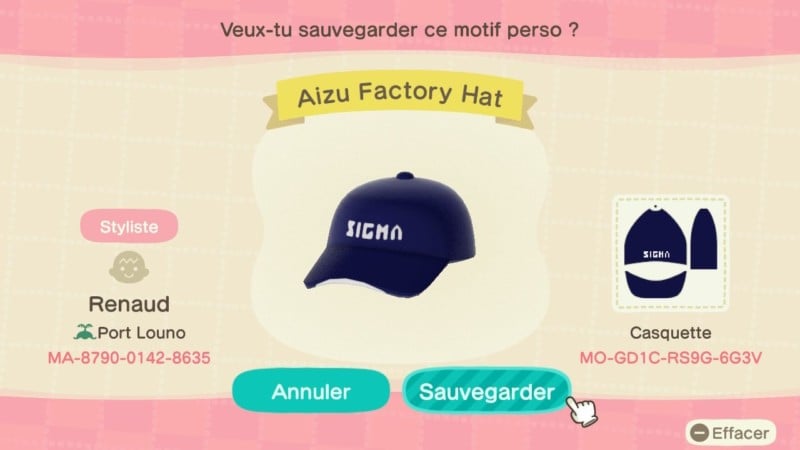 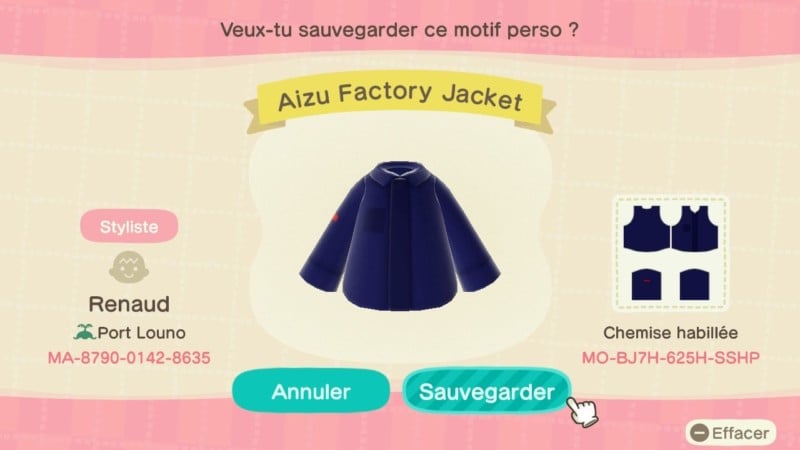 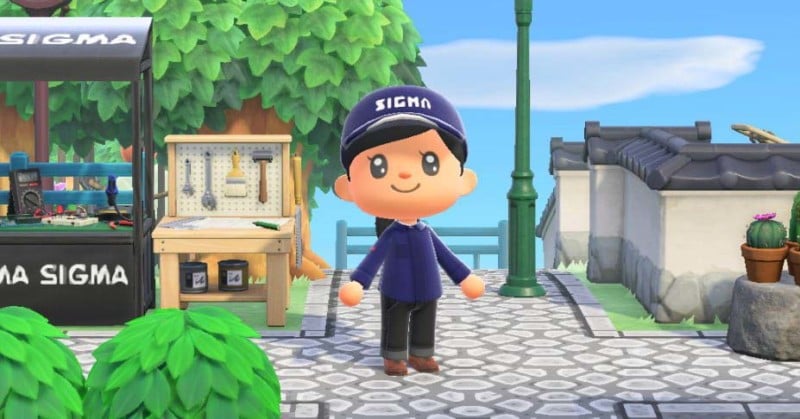 The last two items were inspired by the short doc below, which takes viewers on a tour Sigma’s factory in Aizu, Japan. Now your Animal Crossing character can dress in the same jacket and hat that the factory workers wear:

To access these creations in the game, just look up Coilliot’s creator ID: MA-8790-0142-8635. And if you’re a camera nerd and an Animal Crossing addict, it looks like there’s a big market out there for brand-name clothing… you might want to give your own creations a shot!

How to Best Capture Trees and Forests

‘I’m Not Going to be Putting This in a Portfolio,’ Bernie Meme Photog Says

CullAi is a Free Artificial Intelligence Culling Tool for the Mac