Photographer Mathieu Stern came up with an interesting way to combine macro photography and “self” portraiture: he had a miniature version of himself made through 3D scanning and printing.

Stern visited the Paris-based Digitage, which does 3D scanning of bodies and faces, and posed with his camera in front of a large room-sized array of DSLRs that photographed him from every 360 degrees.

A minute later, a 3D rendering of himself showed up on a computer screen. And weeks later, a tiny realistic figurine of Stern arrived in the mail. 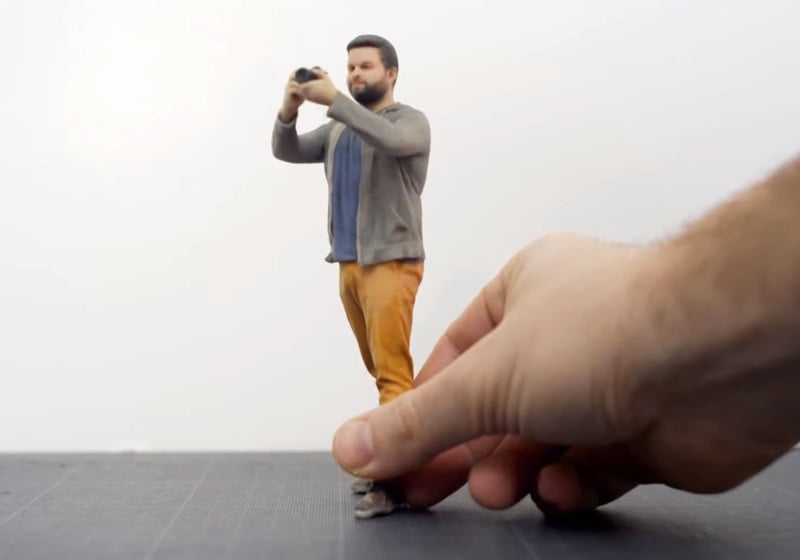 Stern then took the figurine out into the world and used it to pose inside his own small scale photos. 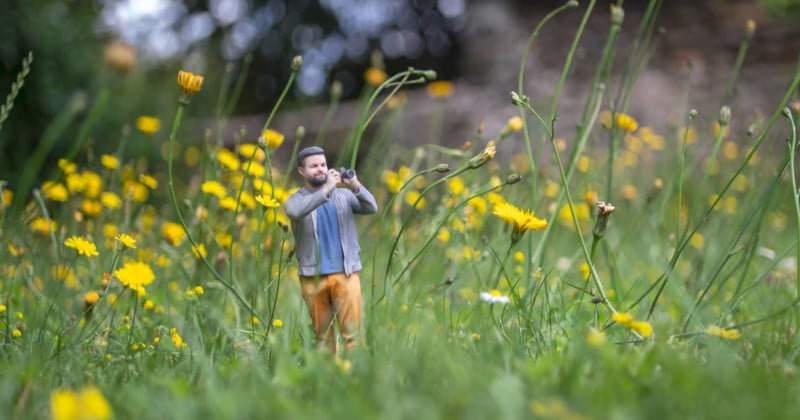 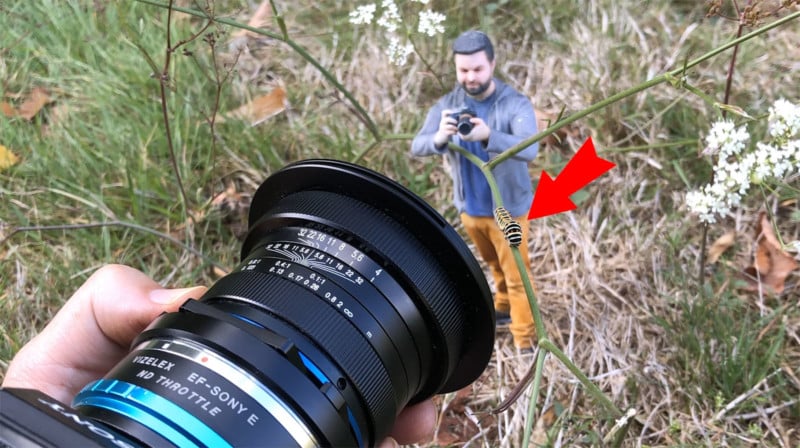 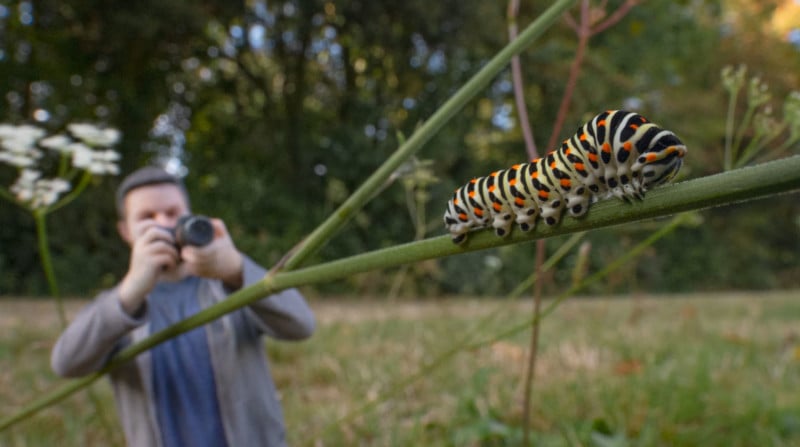 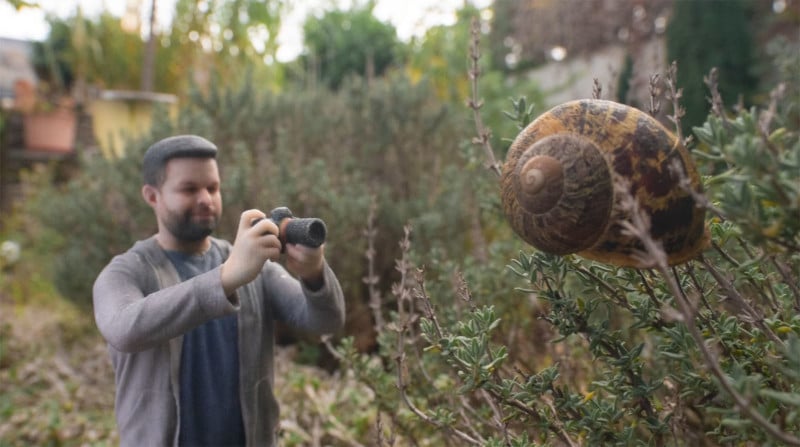 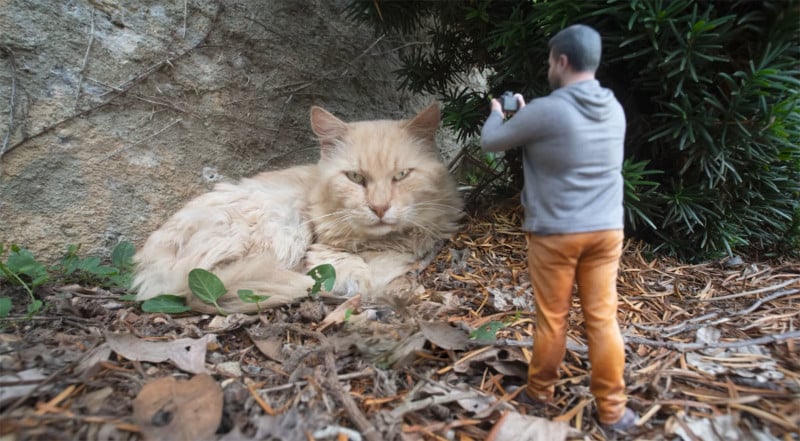 Speedlights vs Strobes: A Guide for Beginners