The National Hockey League (NHL) recently released a behind the scenes video that shows you what it’s like being an official NHL photographer inside one of the league’s COVID “bubbles.” These photographers shoot as many as three games per day, and keep a grueling schedule of shooting, editing, sending off images, and then shooting some more.

If there’s a theme to this peek behind the scenes, it’s that these guys and their remote editors are working harder and faster than ever.

“Working the ‘the bubble’ has been interesting to say the least, entertaining at most…” says photographer Chase Agnello-Dean. “[It’s] just an entirely different experience that I don’t think any of us were prepared for coming in.”

It seems like everything has just… sped up. There’s less time between games, less time to set things up, less time to fix issues, and less people working overall. Where typically the photographers would have photo runners to act as a go-between to ingest photos, make selects, and send these images off to the editors, now the photographers have to do all of this themselves.

A low-scoring game ‘might produce about 3,000 images, while higher scoring games can produce up to 7,000… and that’s in addition to behind the scenes coverage and atmospheric shots. And the photographers in the video are doing this day-in and day-out, working more in a couple of weeks than they would typically work all season.

“We’re essentially doing the job of 4 or 5 photographers, so it makes it a little bit hectic at times for sure,” explains Sandford. “At times we’ve had less than an hour between games, and you’re trying to get coverage of what’s happening behind the scenes, as well as prepare for the next game, and get yourself ready to cover the next game… but so far, we’ve been pulling it off.” 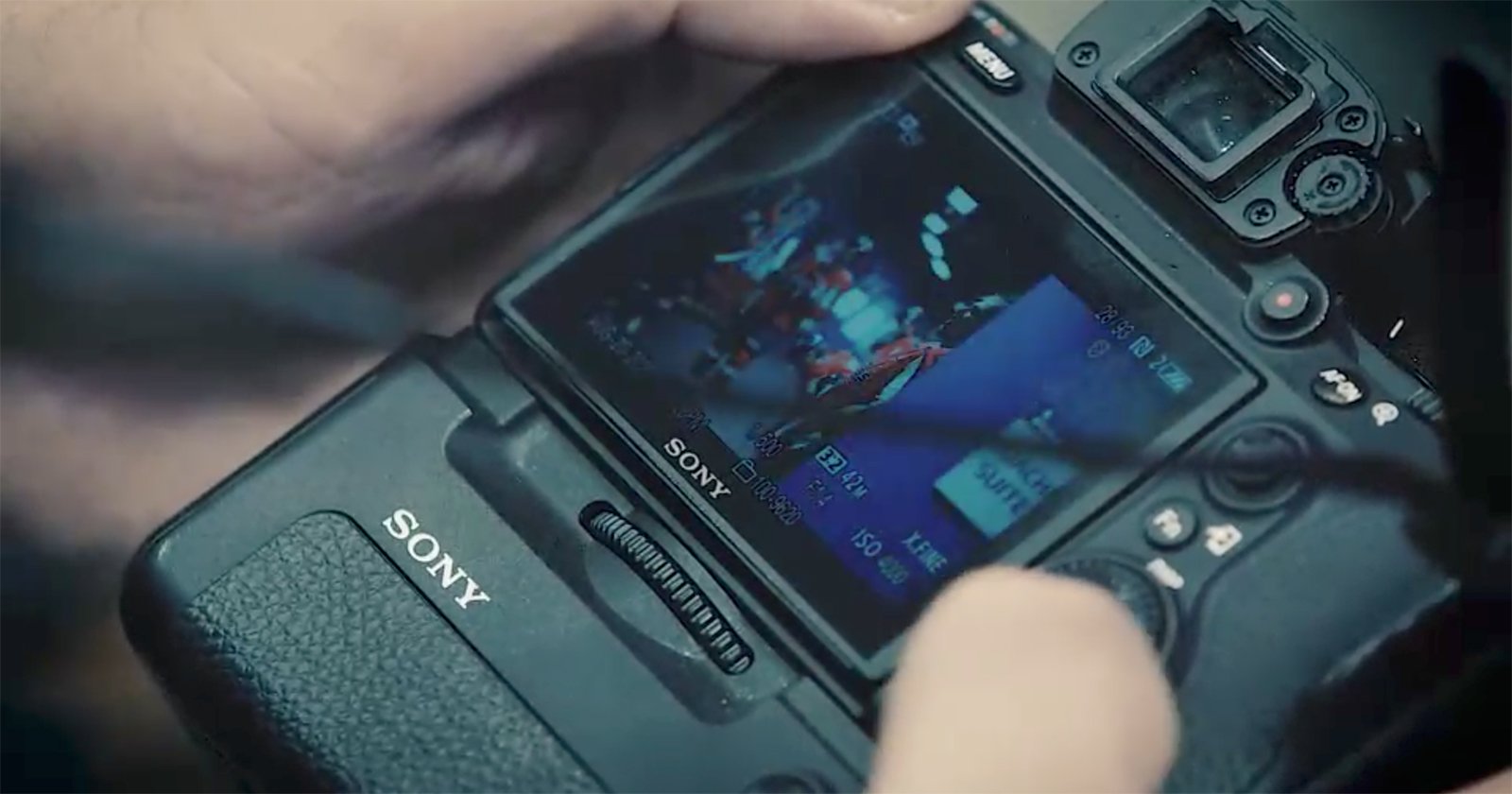 The upside of all this is how rewarding it feels… assuming you don’t burn out. As Sandford says, despite it feeling a bit like Groundhog Day, “we’ve been pulling it off.”

“It’s incredibly gratifying to see your work pop up everywhere it pops up,” says Agnello-Dean. “We work 16- or 18- hour days, we’re the only two [photographers] covering two or three hockey games a day for the last three or four or weeks, and it’s nice to see your hard work out there in public and on websites, being used and appreciated by fans and players alike.”

Check out the full video up top to see how these guys are pulling it all together and capturing some really amazing action shots while they’re at it.

No Crop, No Overheating Issues

Cameras Are ‘Objects of Applied Art’

What Camera Sensor Size Equivalence is All About