Celebrity portrait photographer Daniel Kennedy was recently commissioned to shoot a spread for Billboard Magazine, his first job since the widespread lockdowns caused by COVID-19. He took the opportunity to give us a look at what magazine shoots might look like as the world begins to open back up.

Thus far, most “lockdown” photo shoots for major magazines have been shot by the models themselves. Robert Pattinson shot his own GQ cover story, and Gucci’s Fall/Winter collection will be advertised using only self-portraits. But as the world begins to try and open back up (safely), professional photographers are getting back in the game.

That’s how Kennedy found himself photographing music executive Denzyl Feigelson in the back garden of his home in the Cotswolds.

“It was strange. It was a strange experience. He couldn’t hear me very well through the mask, so I kept lifting the mask to be able to communicate, and the gloves weren’t operating the touchscreen very well,” recalls Kennedy. “It was a bit odd, but other than that I think it was okay. We did three different setups.”

Here are the three final images that Billboard selected from Kennedy’s shoot. All of them were shot either in Feigelson’s garden, or out in front of his home, while keeping all appropriate distance and safety measures in place: 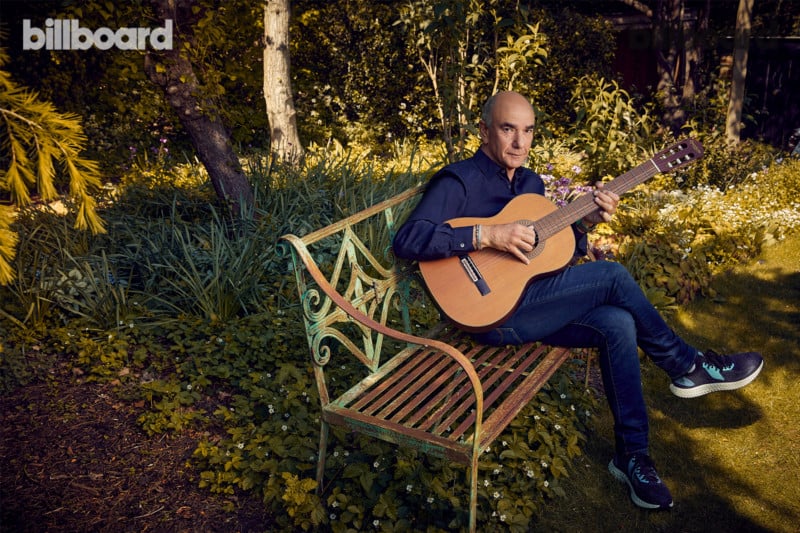 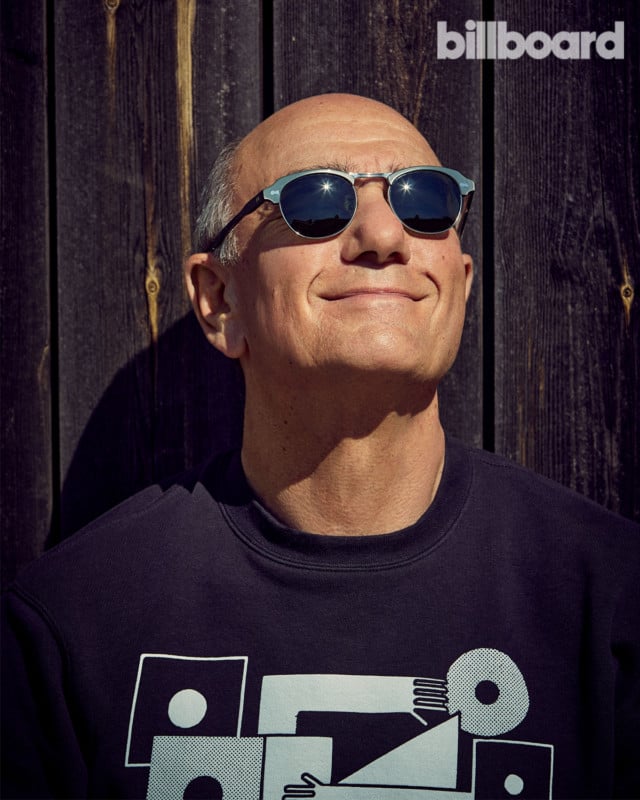 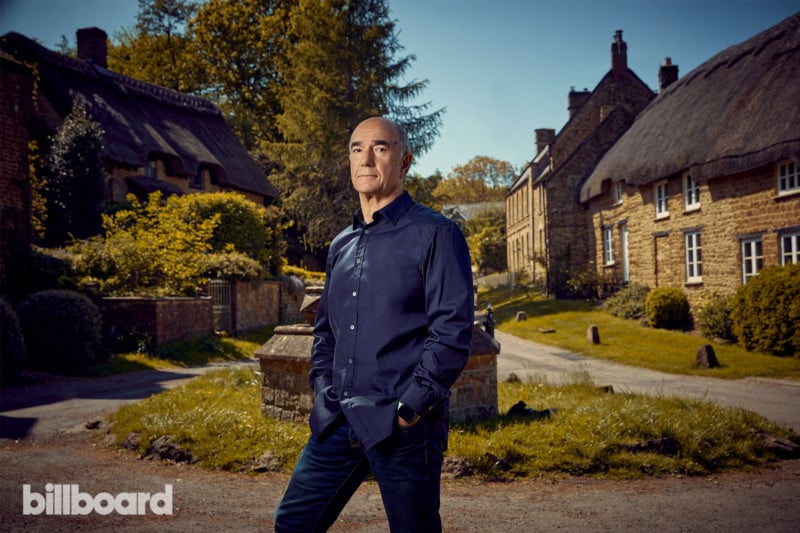 The experience gives us a peek at what will likely be standard operating procedure for magazine shoots moving forward. Posing from a distance, no or minimal hair and makeup team (not really an issue here), and mostly outdoor shoots to start with.

Check out the full BTS videos above to hear about the shoot from the man himself and see more of his resulting images. And if you want to see more from Kennedy, check out his website, give him a follow on Instagram, or check out his educational website to learn more about how he runs his business.

Image credits: All photos by Daniel Kennedy, and used with permission.