Here’s one of the more unique cameras you’ll ever see: designer Adrian Hanft took 28,248 coffee stirrer straws and turned them into a one-of-a-kind camera — the images show up as 28,248 points of light.

After verifying that 250 straws can project an image onto ground glass, Hanft ordered tens of thousands of black disposable coffee stirrers on Amazon and began building prototypes of the camera he had in mind.

Light passes through the tens of thousands of stirrer straws and creates an image on “ground glass” — Hanft tried things like a laptop screen and sanded plexiglass before settling on wax paper — and a digital camera mounted on the back end captures the image seen on the “ground glass.”

Hanft built a series of prototypes with different straw counts and designs, with the size of the camera growing as the project evolved: 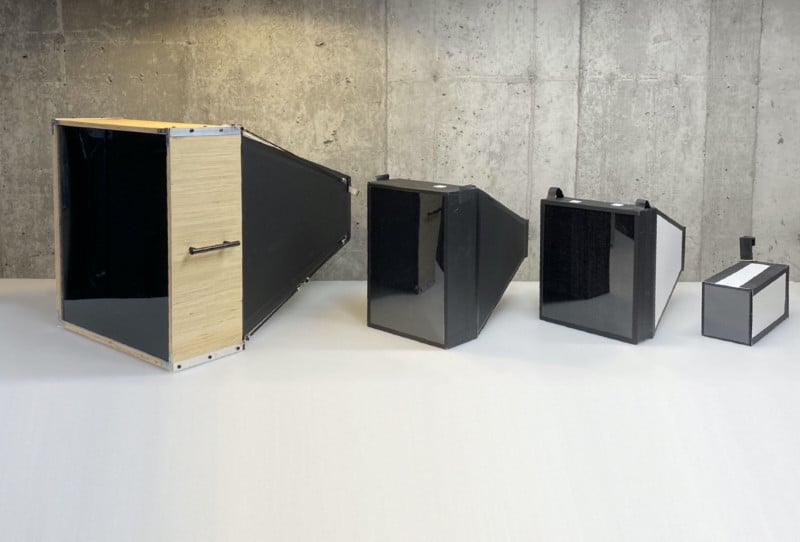 A Raspberry Pi inside serves as the brains of the camera (running custom Python code written by Hanft), and it’s paired with a 12.3-megapixel (and 6mm focal length) Raspberry Pi camera module on a homemade LEGO mount.

Controlling the camera is done through an original Nintendo controller attached via a USB adapter. Pressing ‘Start’ provides a preview of what the camera sees, pressing ‘A’ snaps a photo, pressing ‘Select’ displays a gallery of past photos, ‘Up’ and ‘Down’ increase and decrease exposure time in 1-second increments (respectively), and ‘Left’ and ‘Right’ is for browsing the gallery. Hanft’s phone is used as the camera’s display as a wireless monitor. 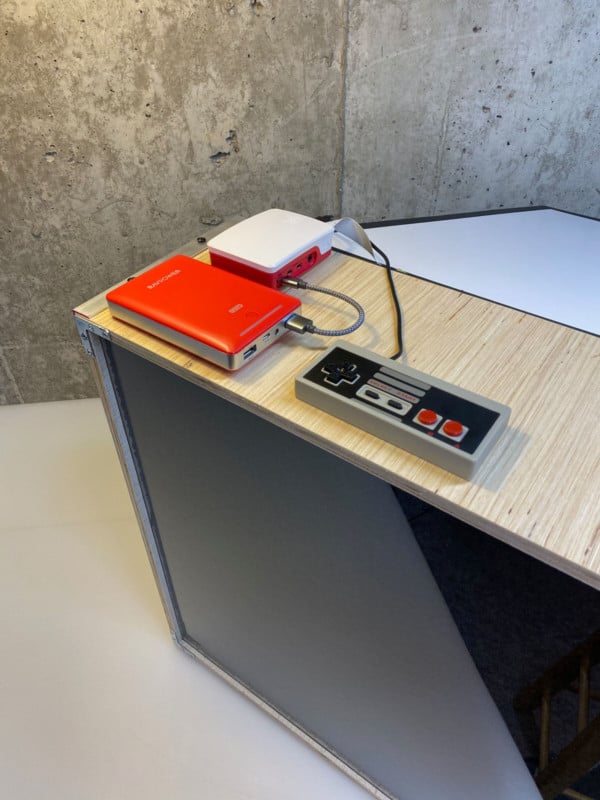 Here are some sample photos captured using the camera: 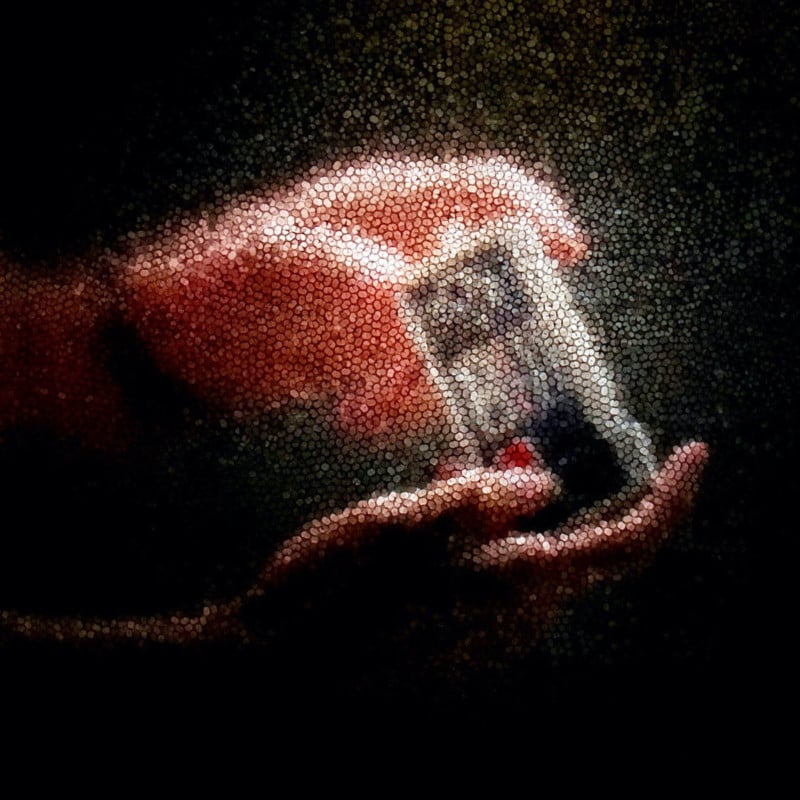 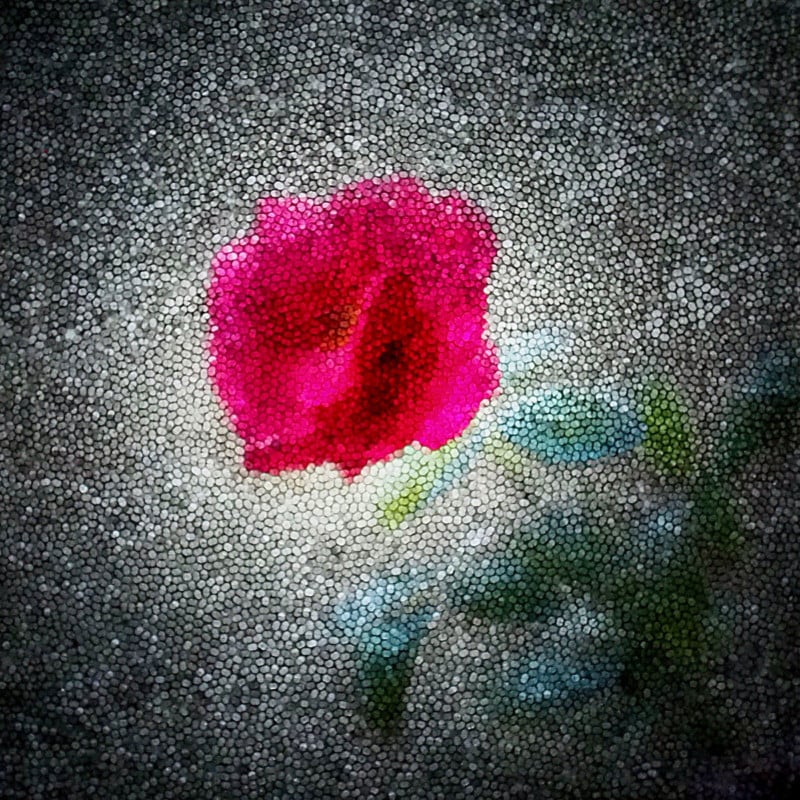 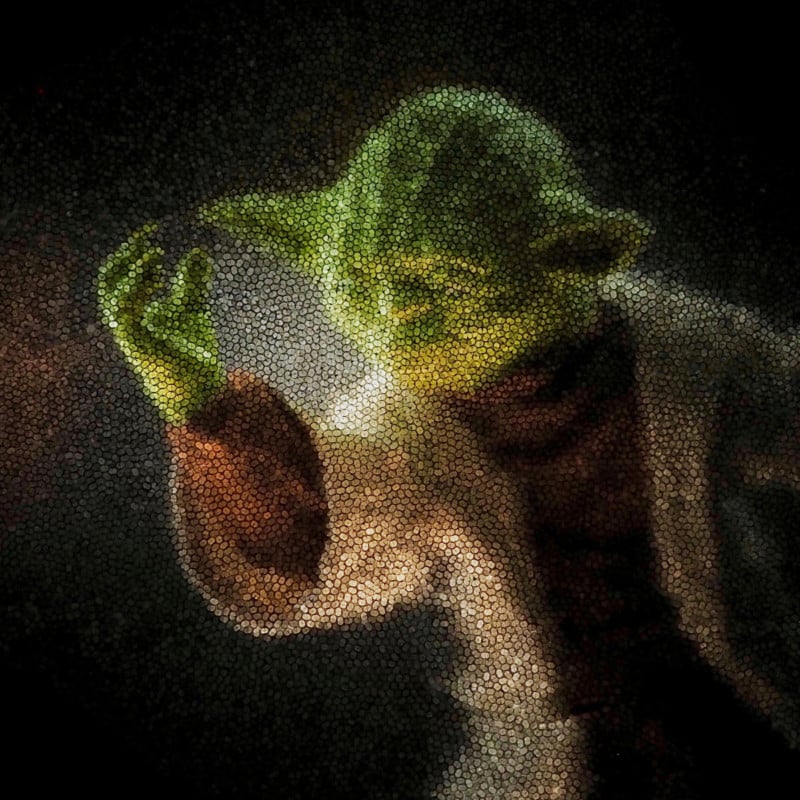 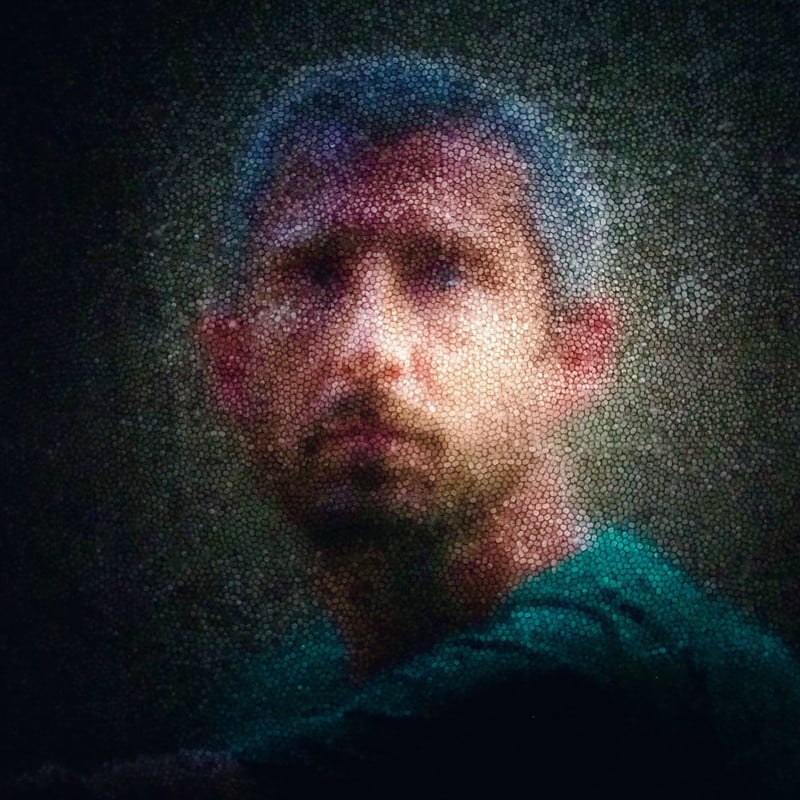 “It sounds like a joke, but I actually take it pretty seriously,” Hanft tells PetaPixel. “People tell me they think pictures taken with my coffee stirrer camera feel more like paintings than photos. The effect is like a mashup of Chuck Close, Claude Monet, and an 8-bit video game.”

Hanft has documented the year-old process of arriving at this camera over on Medium.

Photographer Tests the Best Masks for Working During the Pandemic

2020 Helped Us Rediscover the True Value of Photography

Fujifilm X-Trans vs Bayer Filter, Which is Better?