Vivo has announced the X60 Pro Plus, its 2021 flagship smartphone that boasts a quad-camera array that was co-developed by Zeiss. Called the “Vivo Zeiss Joint Imaging System,” the companies promise excellent quality despite the small size of the hardware.

Vivo announced a partnership with Zeiss in December of 2020 and the X60 Pro Plus is the first phone to take advantage of that partnership. 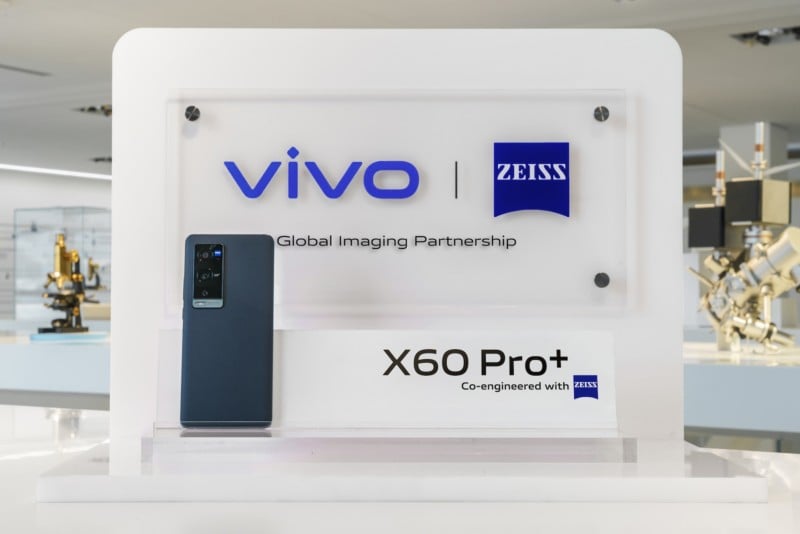 The 23mm main camera also features a larger 1/1.3-inch sensor and optics that Vivo and Zeiss claim has “high-resolution characteristics and can improve dispersion, glare, purple fringing, and ghosting.” Not only is the sensor larger, but it also has a wide-open aperture of f/1.57, which the companies claim that when combined with the larger sensor will make for excellent night shooting capabilities. 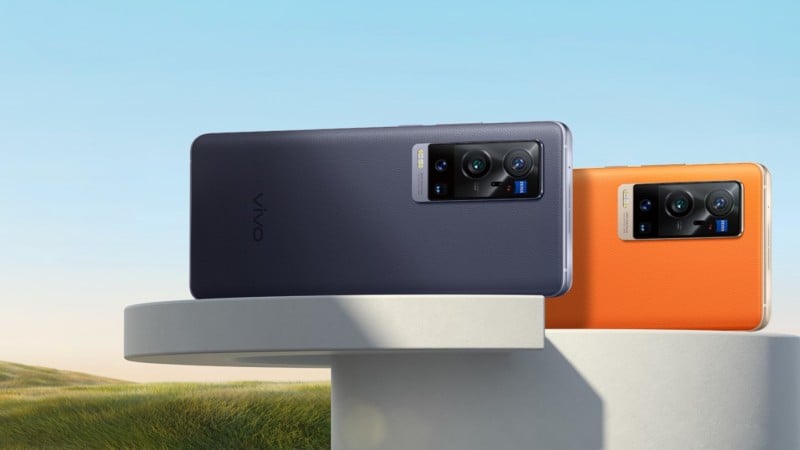 The Vivo X60 Pro+ is the industry’s first ultra-wide-angle micro-head second main camera. It uses a combination of the 48-megapixel IMX598 sensor and a second-generation micro-head. It has a 14mm equivalent focal length and can achieve 114-degree ultra-wide-angle shooting without correction as seen below: 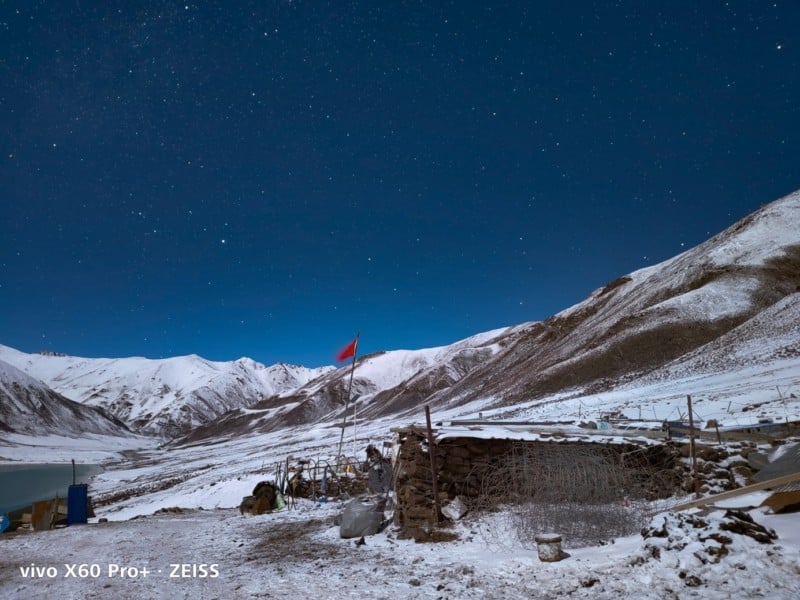 The Vivo X60 Pro+ has four-axis image stabilization in photos and five-axis stabilization for video shooting when using the super-wide camera. The 8-megapixel optical periscope lens is also capable of 60 times digital zoom, and alongside the 2x digital zoom available on the 32-megapixel 50mm camera are utilized together in the camera’s portrait mode. 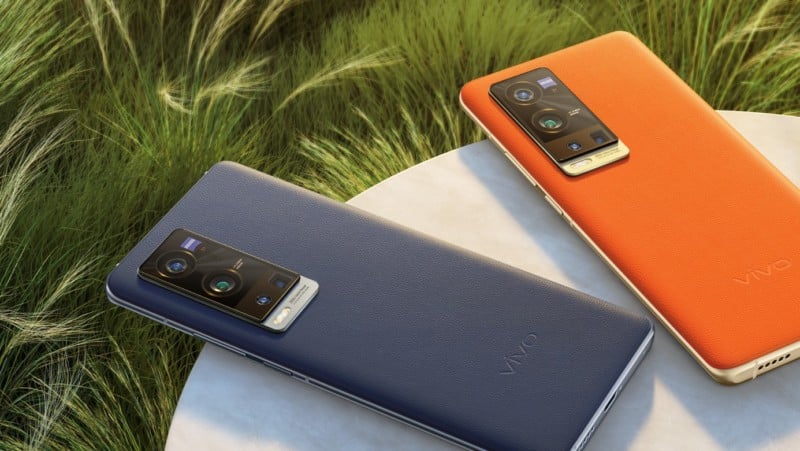 The phone has a host of other notable features like an in-display fingerprint reader, a 6.56-inch full Full HD OLED panel with a 120Hz refresh rate, the latest Qualcomm Snapdragon 888 processor, 8 or 12GB of RAM, and 128 or 256GB of UFS 3.1 storage, and a decently sized 4,200mAh battery that can be charged at a decent 55W speeds. Other than lacking a 1440p display and faster charging, the rest of the Vivo X60 Pro Plus looks pretty excellent.