Nikon has officially announced the “retail availability” of the flagship Nikon D6 DSLR. After unveiling the camera in February and being forced to delay its release in March, the company says that the D6 will finally ship on May 21st, two weeks from today.

Although the Nikon D6 was announced on February 11th, and has been available for pre-order ever since that date, the original “April 2020” ship date promised by Nikon has come and gone. In fairness, they warned us that this would happen in early March by issuing a “notice of delay” due to a lack of access to requisite parts (you can guess why) and apologizing for the inconvenience.

Today, Nikon made good on its second promise to release the flagship DSLR in May, by announcing that the D6 will begin shipping to customers on May 21st. They also shared a couple of sample photos to whet your appetite (click for full res): 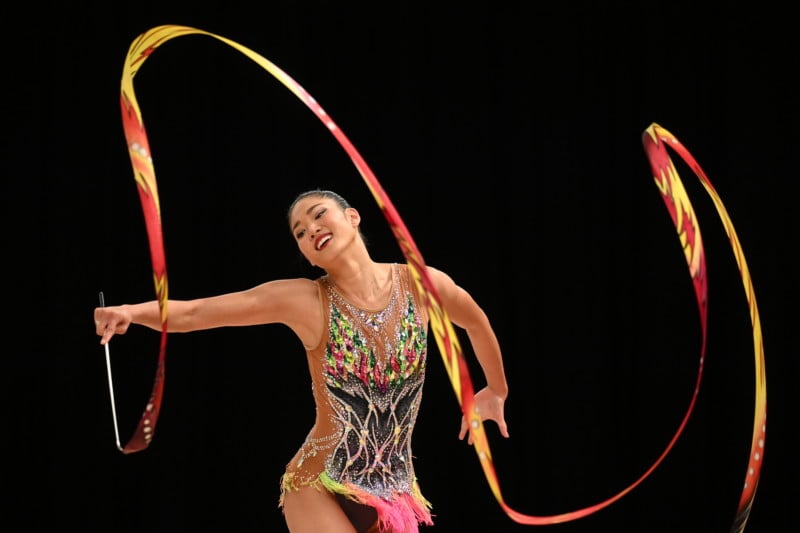 In case you’re forgotten, the Nikon D6 represents a somewhat incremental update over the D5. It features the same 20.8MP full-frame BSI CMOS sensor, a new 105-point all-cross-type AF system that Nikon is calling “the most powerful AF system in Nikon’s history,” and a maximum burst rate of 14fps with the mechanical shutter, or 12fps electronic.

To read up on all of the relevant features, check out our original announcement coverage. And if you’re interested in buying Nikon’s latest flagship, you can pre-order yours online for $6,500.

How Much of a Photo Can Be Deleted Before AI Can’t Recognize It?

What is Photography Without an Audience?