Tamron has been on a roll the last 2 years with E-Mount lenses. After introducing a holy trinity of fast zooms and 3 compact primes with 1:2 macro abilities, the company has announced its newest E-Mount lens: the 28-200mm f/2.8-5.6.

With the popularity of Sony’s APS-C and full-frame cameras, both Sigma and Tamron have gone all-in on the system, with high-end zooms and primes. One thing missing from 3rd party lens manufacturers was an affordable all-in-one lens for the E-Mount… until now. 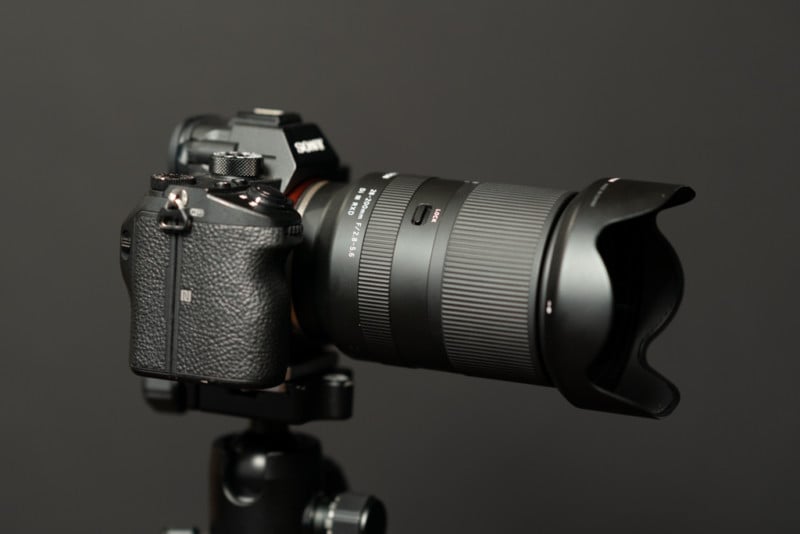 The Tamron 28-200mm shares many design cues with the rest of the Tamron lineup for E-mount. At first glance, it looks just like the 28-75mm, with the addition of a lock switch for the zoom ring. Even the weight is very similar, with the 28-200mm being just 25 grams heavier.

As with most all-in-one lenses, it features a variable aperture, but unlike most lenses, the 28-200’s aperture range is f/2.8-5.6, an industry first.

While it may not be as wide as some all-in-ones like Sony’s 24-240mm, 28mm is plenty wide for most photographers looking to carry just one lens with them. With a 7.1x optical zoom, it covers a popular focal range for most shooters; weighing in at just 575 grams, it’s light enough for a full-day hike, and small enough to take with you almost anywhere. 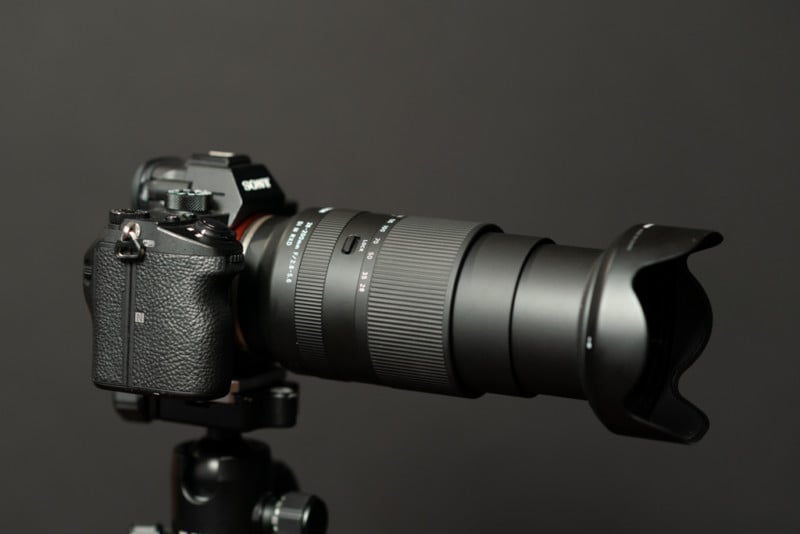 The lens utilizes Tamron’s RXD stepping motor (the same one found in the 17-28 and 28-75) for fast and silent autofocus. It also features Moisture-Resistant Construction and Fluorine Coating for added protection. The optics feature LD and XLD elements to reduce chromatic aberration and achieve sharpness across the frame.

Many all-in-ones start stopping down as soon as you touch the zoom ring. While this is partially true for the Tamron on the wide end, it doesn’t reach f/5.6 until 158mm (Sony’s 24-240 hits f/5.6 at just 72mm). This allows for some low-light wide angle shooting, and some decent bokeh and background separation when taking portraits. 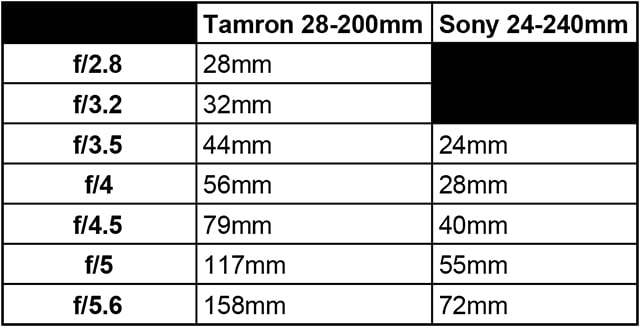 Vignetting isn’t extremely noticeable when shooting wide open. There are no overly dark corners, and the little bit of vignetting that is present is mostly gone by the time you stop down to f/5.6-6.3. Just like Tamron’s other E-Mount lenses, the 28-200mm features a 67mm filter thread, allowing for quick swapping of CPL/ND filters.

While all-in-ones don’t have the best reputation for sharpness, the Tamron is quite impressive. Chromatic aberration is considerably less present than Sony’s 24-240mm, and overall sharpness is a step above it as well, especially in the corners. The one pitfall of the Tamron is that, at certain focal lengths, there is some heavy pincushion distortion.

Oddly enough, it’s hardly present at 28 and 200mm; instead, it’s most noticeable in the middle of the focal range. This should be easily corrected with a single click once Adobe releases a lens profile for it, but Sony’s 24-240mm lens profile already seems to work quite well. 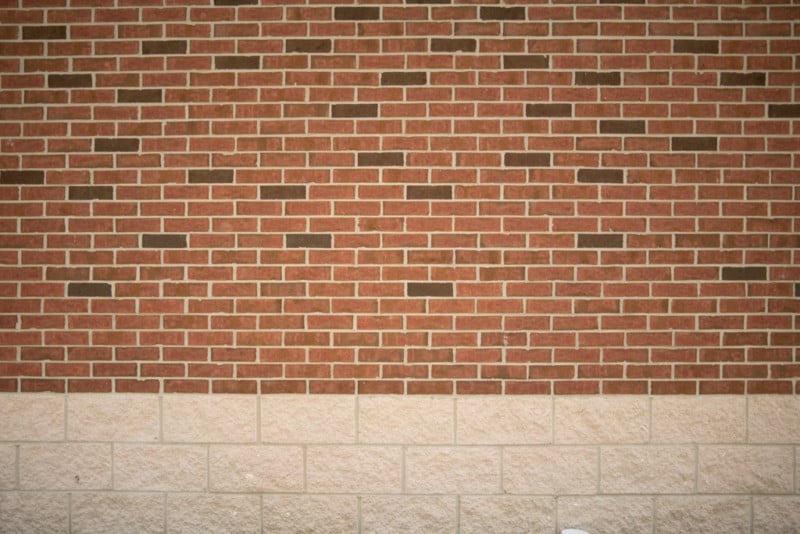 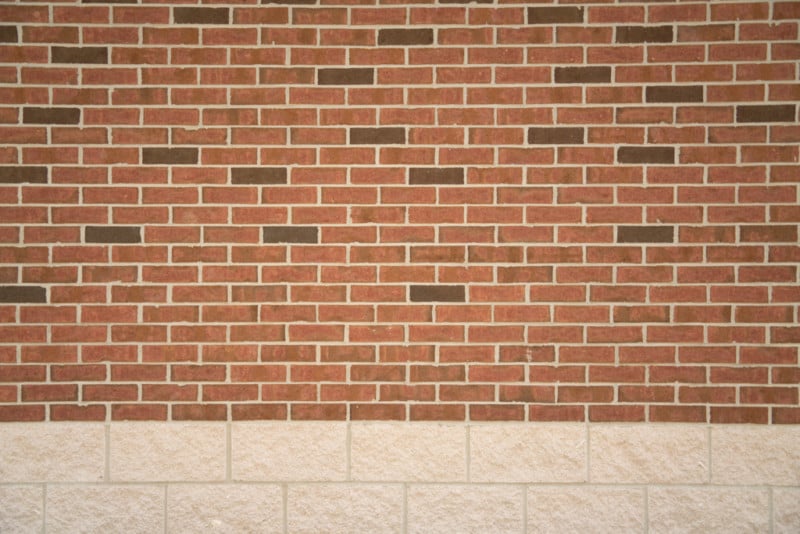 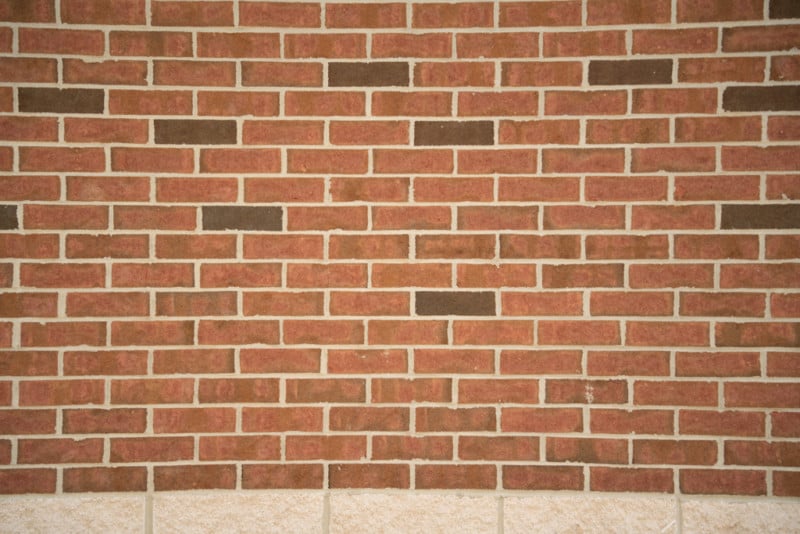 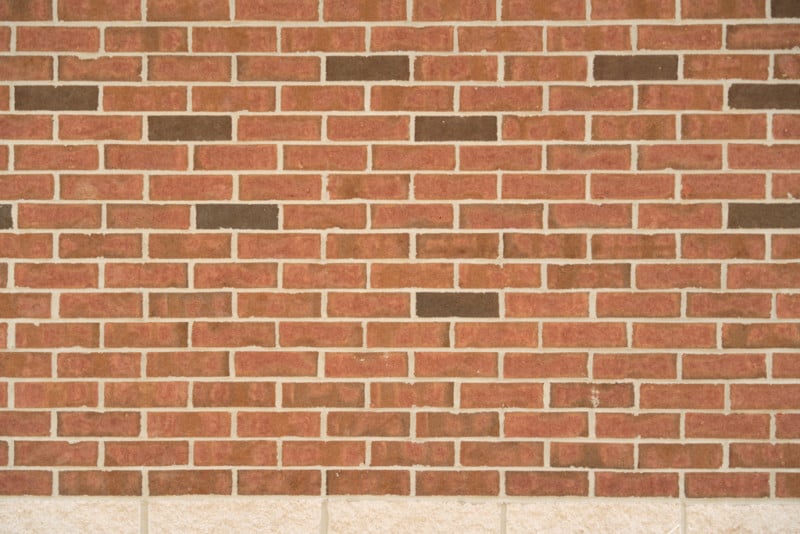 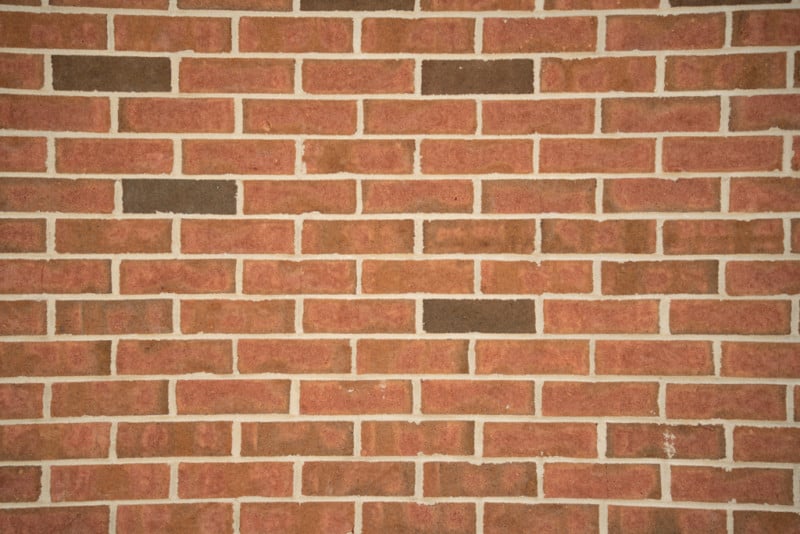 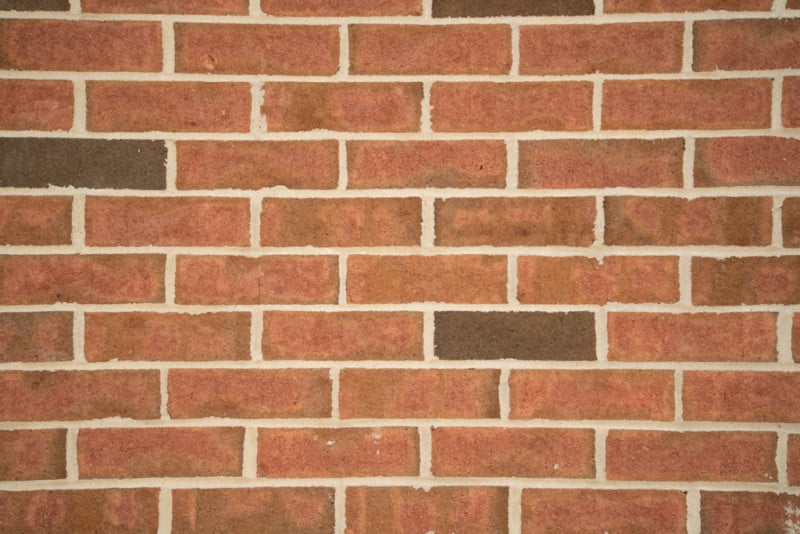 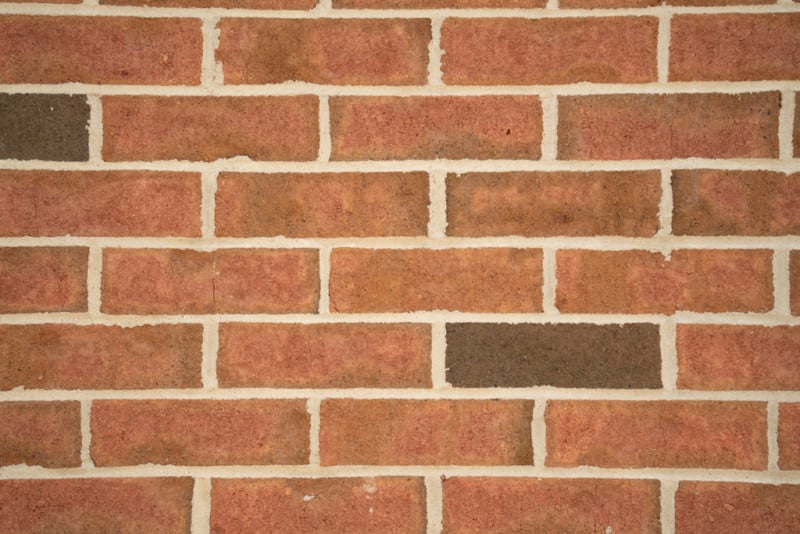 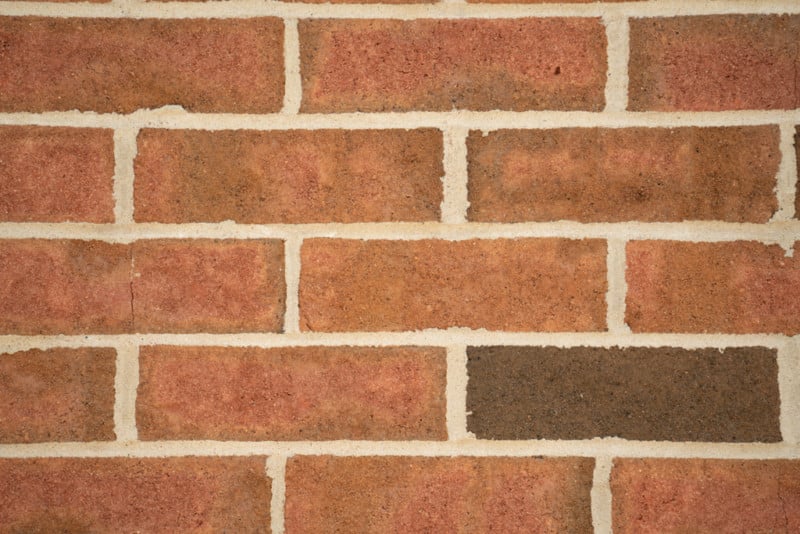 Having used Tamron’s other zooms and primes for Sony E-Mount, the RXD motor is a great choice by Tamron. The autofocus is quick and accurate, much like the 28-75, and considerably faster than the OSD motor found in the trio of prime lenses.

Close focus capabilities are impressive, with a minimum focus distance of just 7.5 inches on the wide end (about 2 inches from the front element), and 31.5 inches at 200mm. The compact and lightweight design made it easy to carry around all day to take a variety of photographs without having to carry a camera bag. While the lens doesn’t have built in stabilization, the majority of Sony bodies have IBIS, which should help greatly.

Eye AF worked great for both people and animals, even in lower light conditions, as did the other AF modes. Like most recent lenses with focus by wire manual focus, the ring can feel a bit loose, but manually focusing isn’t too difficult. 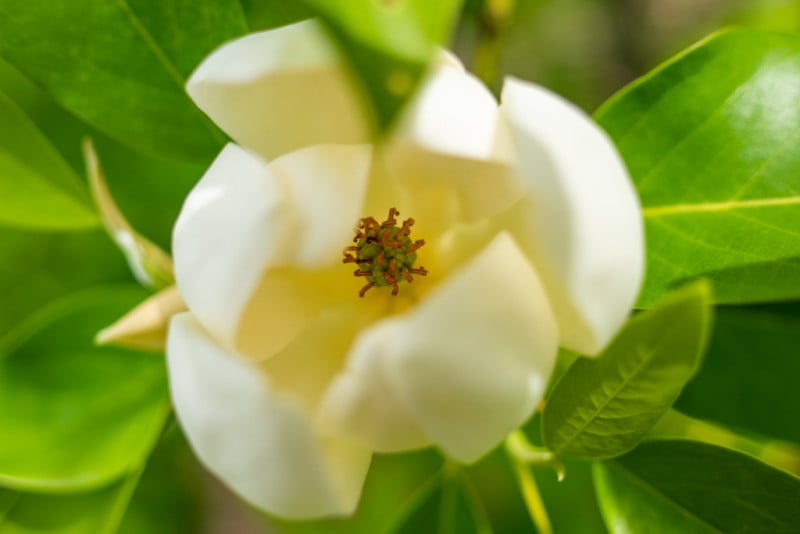 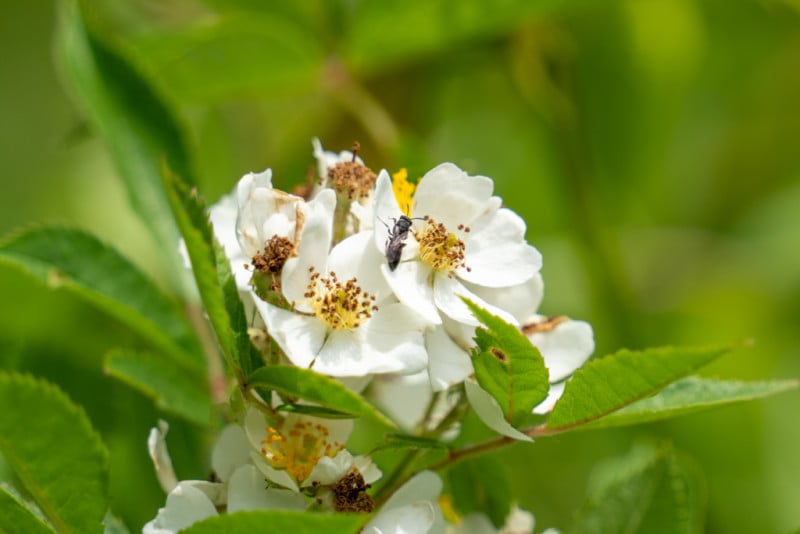 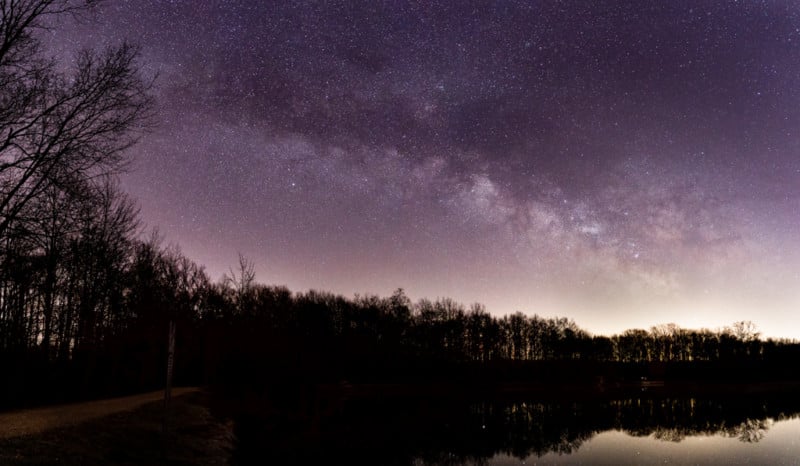 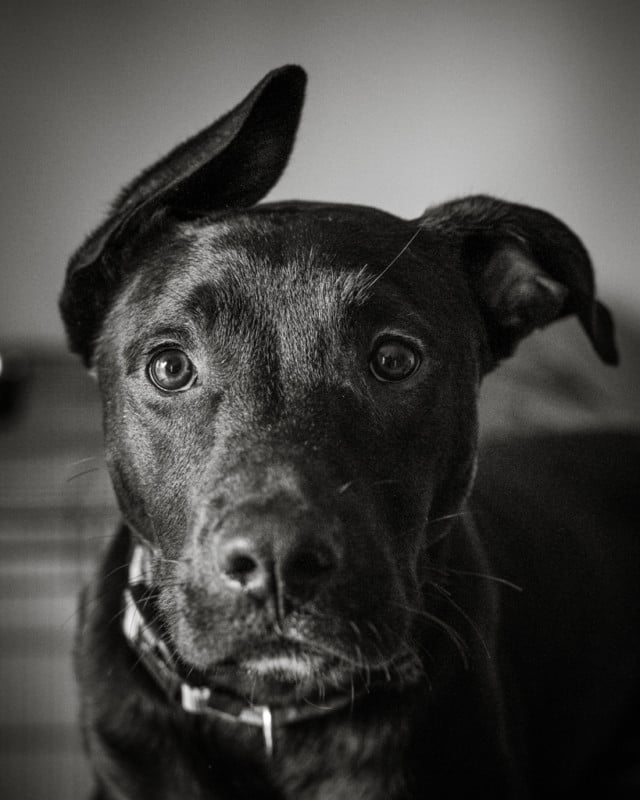 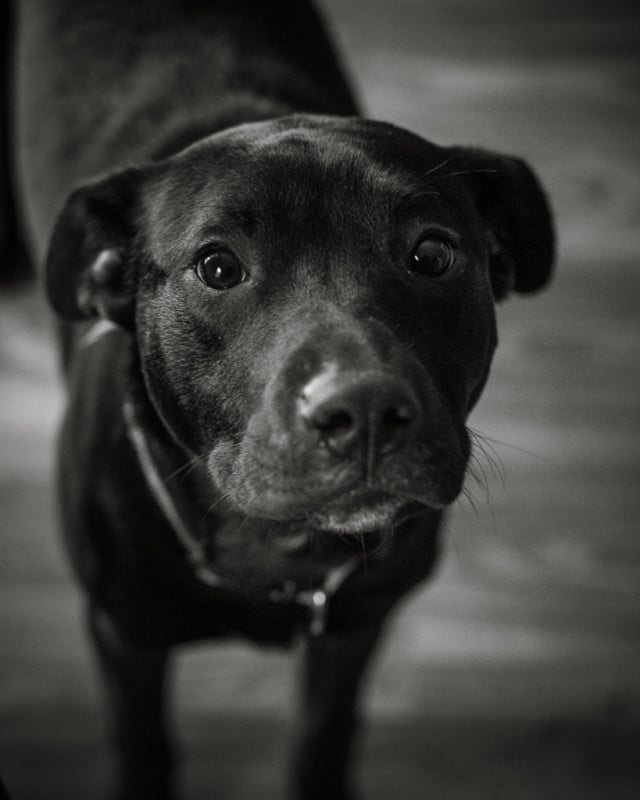 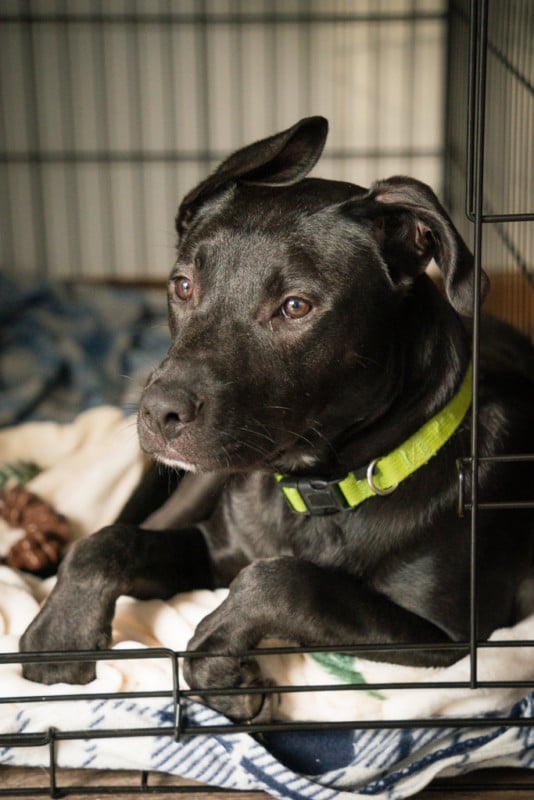 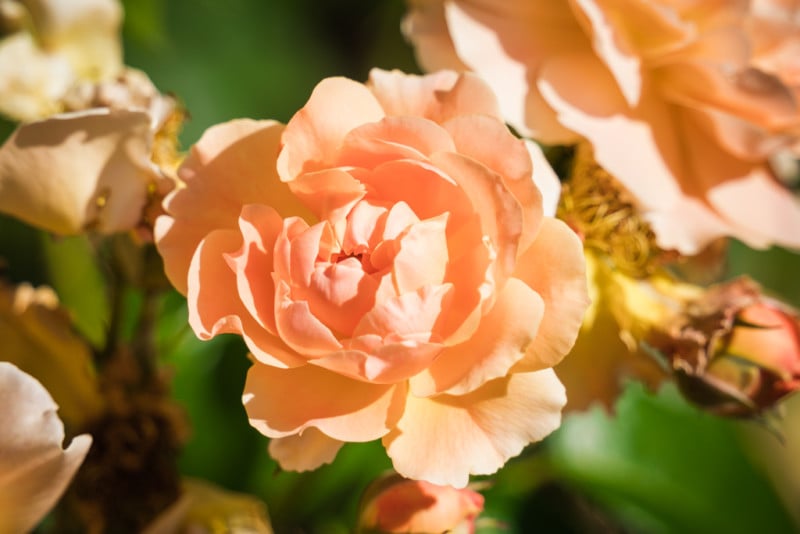 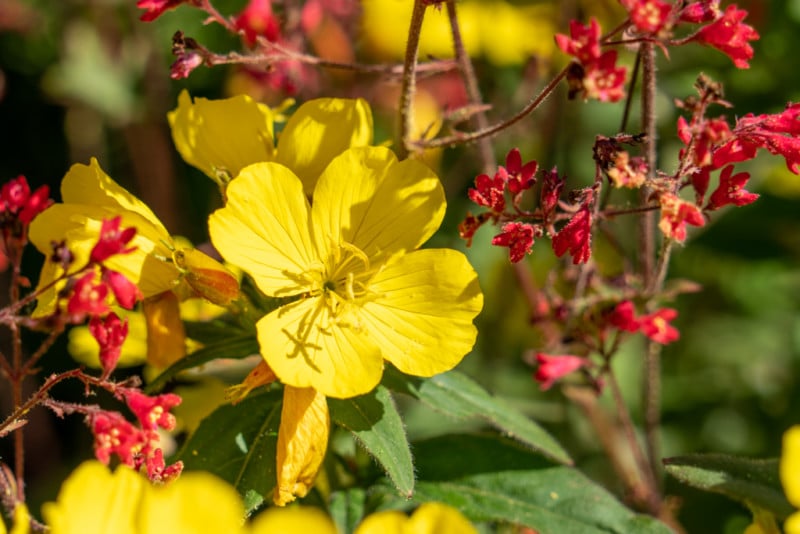 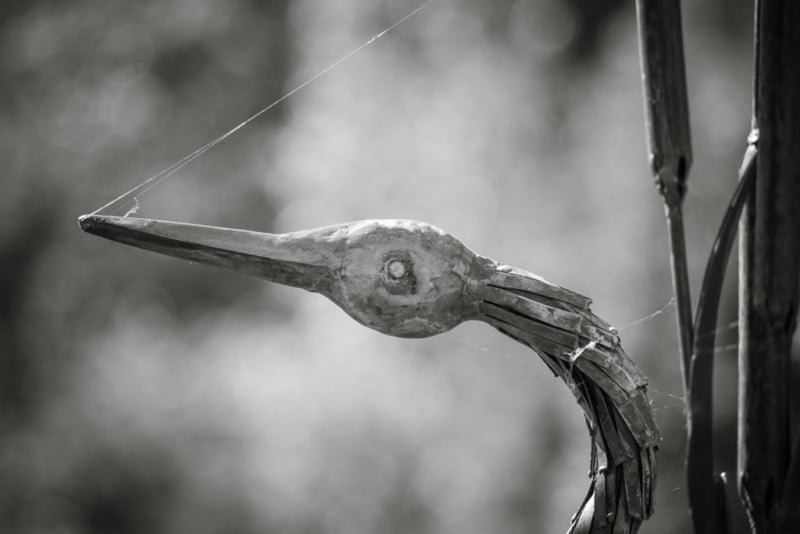 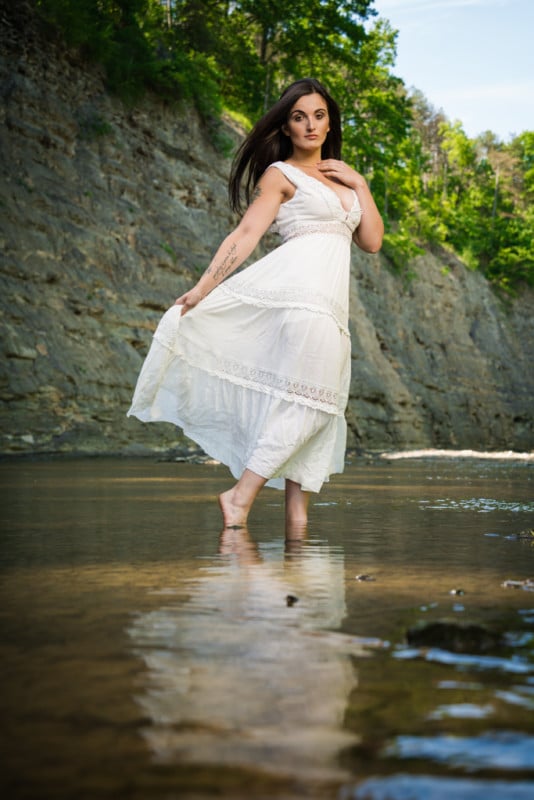 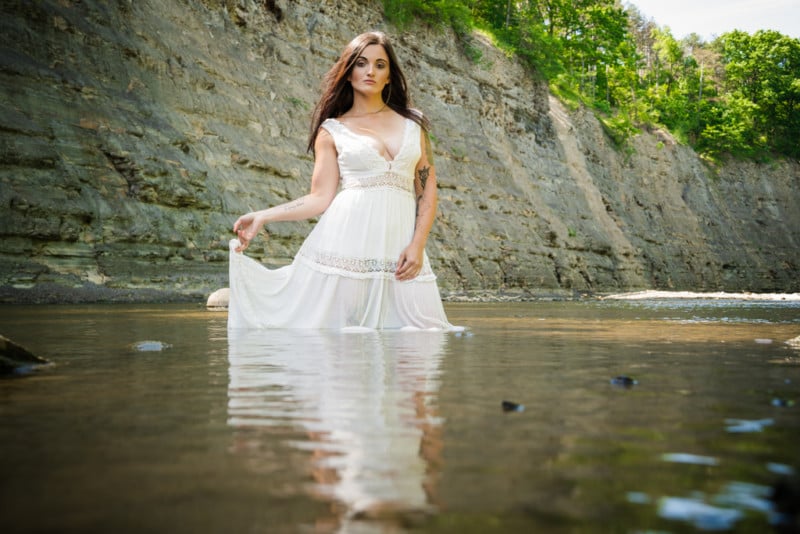 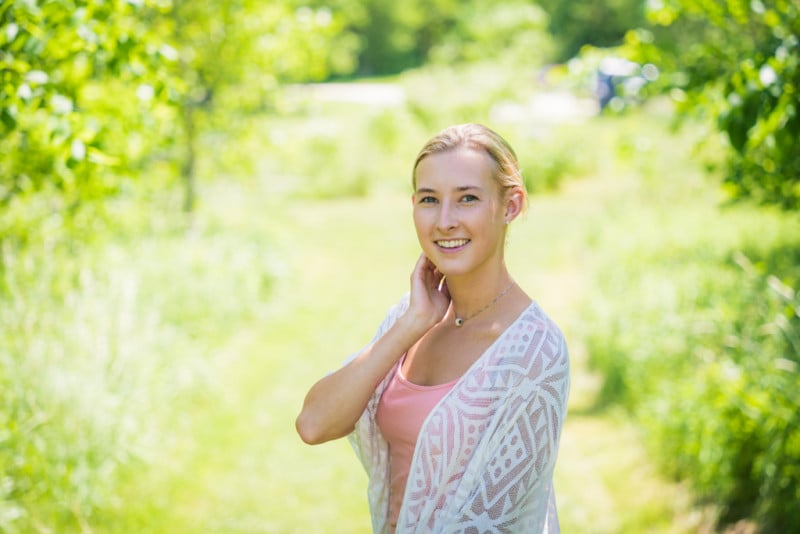 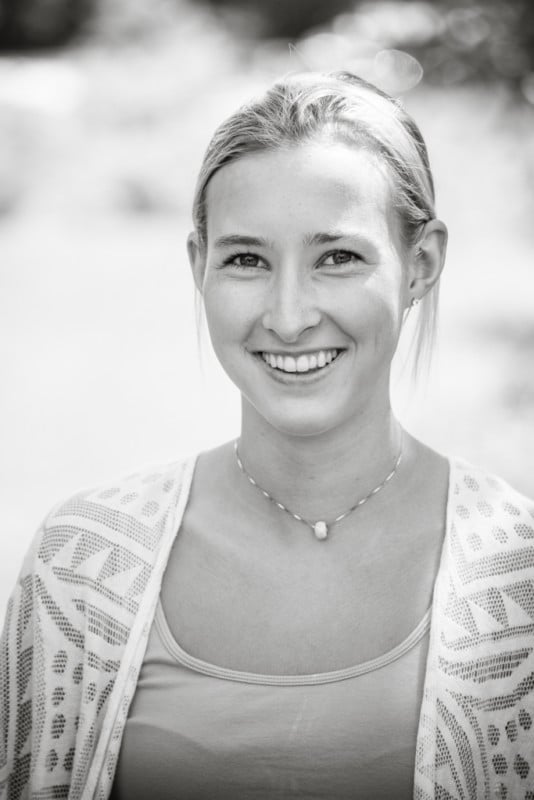 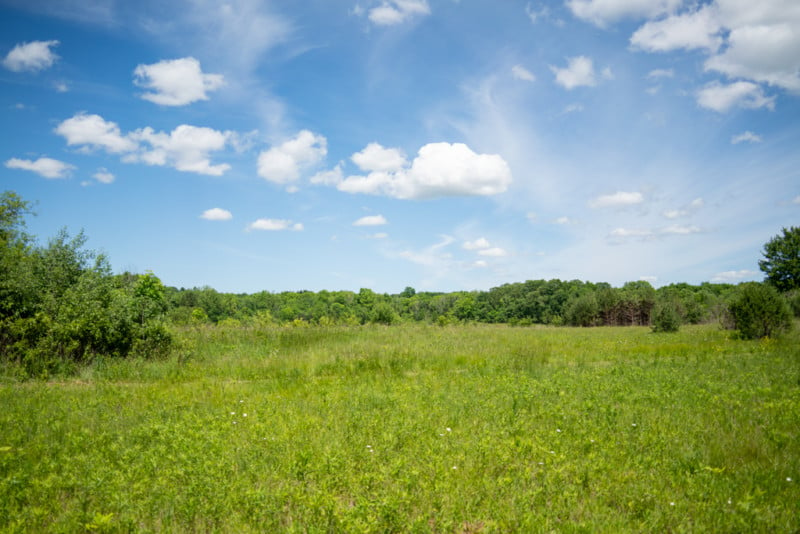 Sony’s E-Mount system offers a wide variety of professional glass, including Zeiss, Sigma ART, Sony G Master, and Tamron’s fast zooms. Instead of releasing another fast zoom or prime, Tamron decided to go for the hobbyist/enthusiast photographer crowd with its latest release.

While it may not appeal to all professionals, the 28-200mm f/2.8-5.6 is bound to be a hit with entry-level photographers, travel photographers, and those looking for a lens that covers a large focal range without breaking the bank.

Baron Wolman, One of Rock and Roll’s Most Iconic Photographers, Dies at 83