Street Candy has announced the new 35mm MTN400 film that is produced by the same manufacturer who was a major player in black and white motion picture film production. Street Candy says it added this film to its catalog due to its “gorgeous cinematic look.”

MTN100 is a panchromatic film for both outdoor and indoor photography and can be processed as a normal black and white film negative or, because it is a motion picture film, with a reversal kit to produce direct positives. Street Candy states that photographers can expect beautiful contrast, fine grain, and rich details in the 36-exposure roll of ISO 100 film.

Coming from a German manufacturer with a century long tradition in motion picture film, MTN100 will bring a unique character and elegance to your still black and white images.

Below are a few examples of images captured using the MTN100 film provided by Vincent Moschetti, Street Candy Film’s founder: 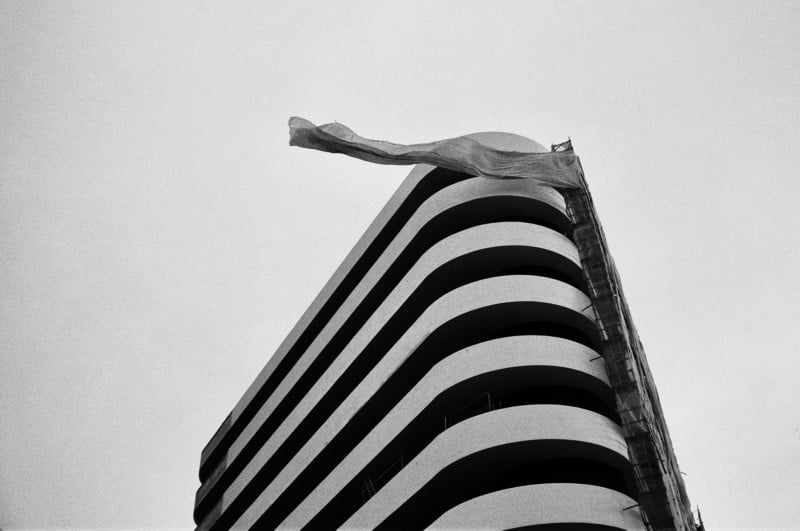 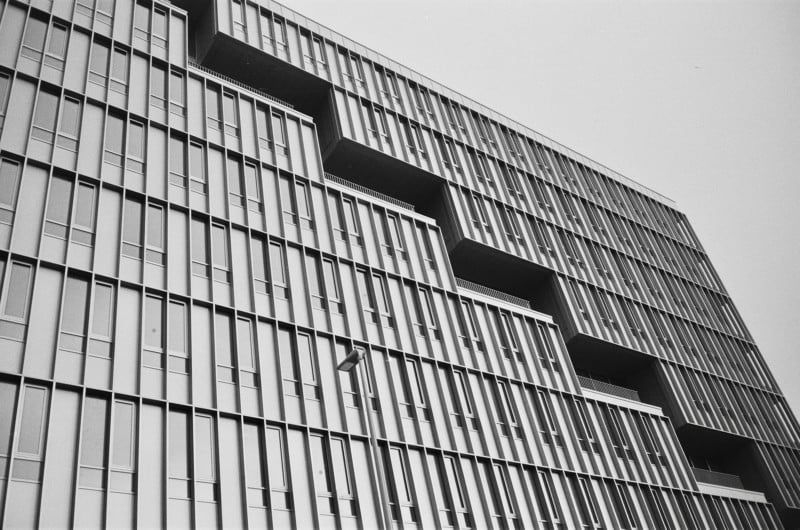 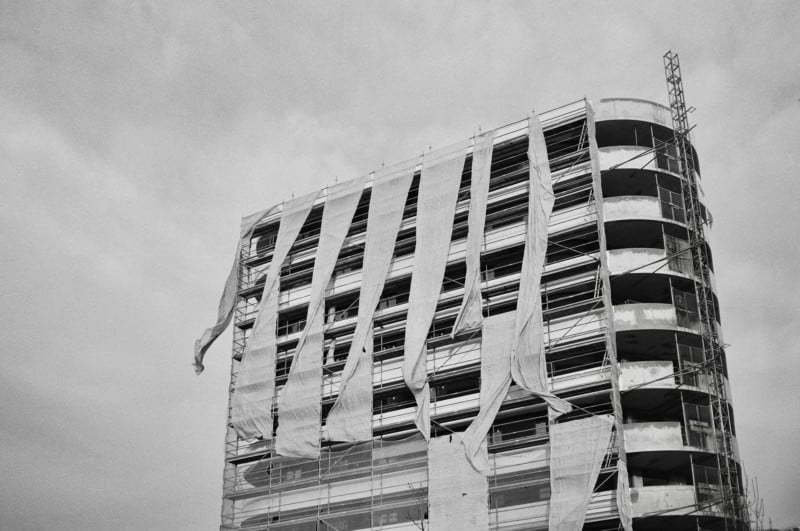 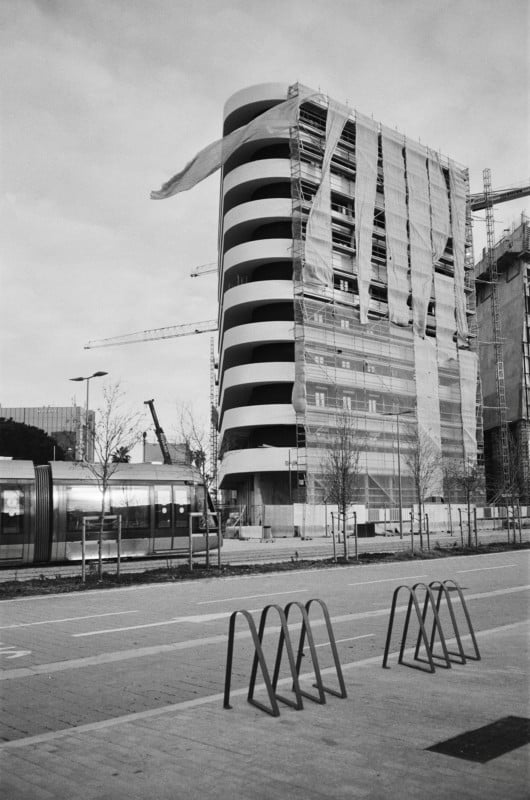 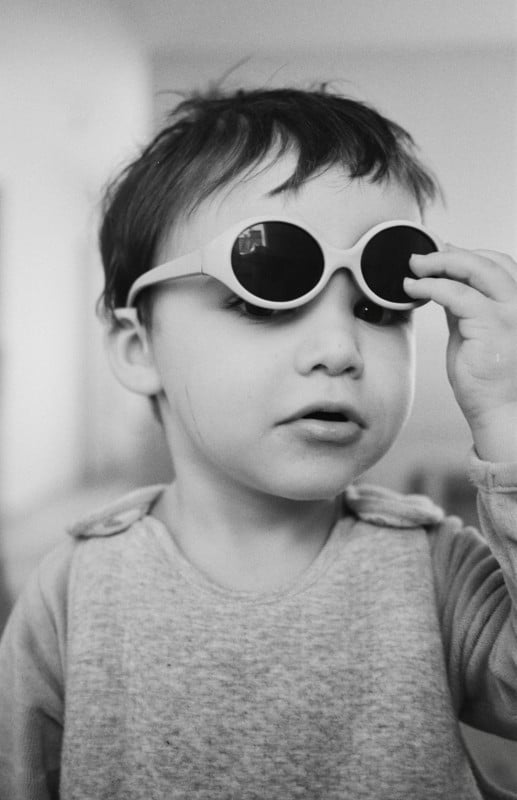 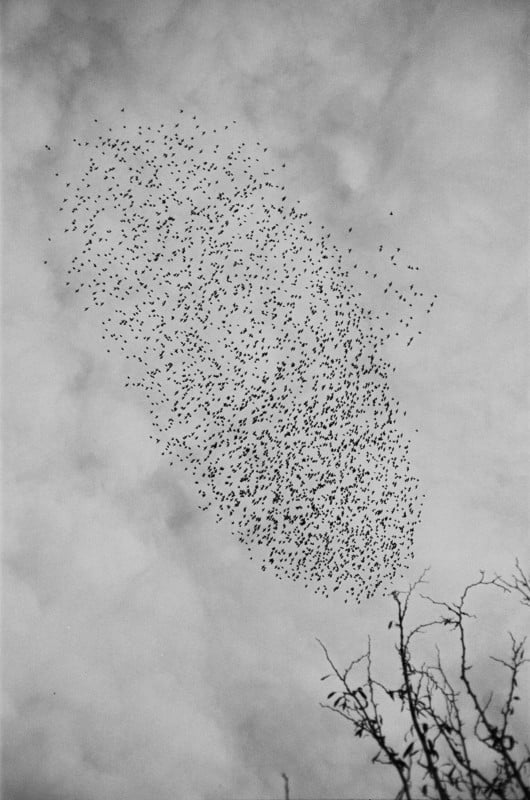 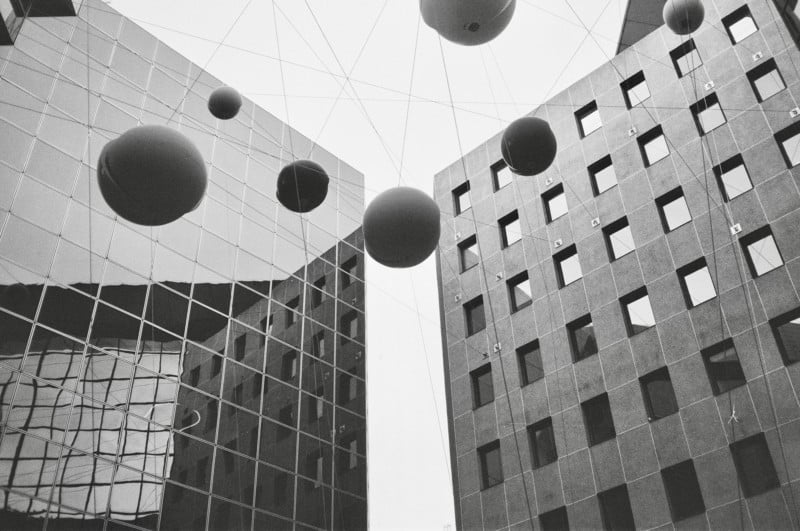 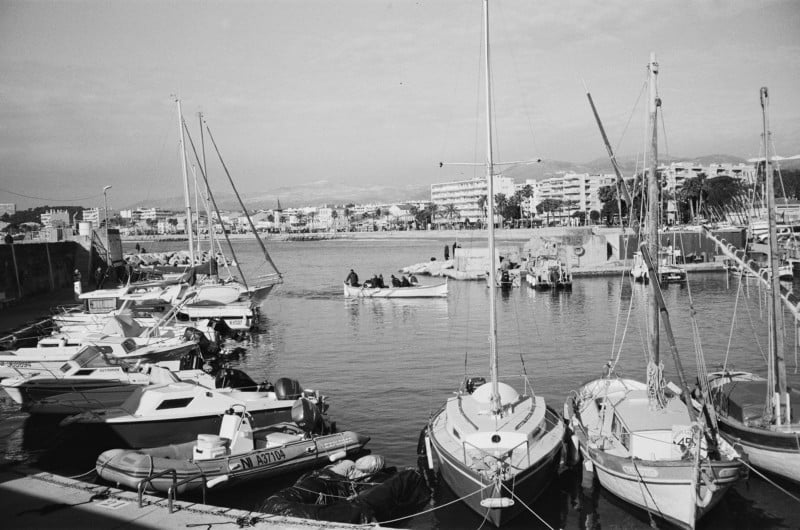 Street Candy originally launched with its first film called ATM400. Moschetti tells PetaPixel that it was a security surveillance film used in ATMs and other surveillance cameras in the past and has since been repurposed to 35mm film cameras.

“Our goal is to support the film manufacturers still running production lines and keep a maximum of emulsions alive,” Mochetti says. “We also care deeply for the environment and have moved away from single-use plastic canisters and since 2020 we pack all our film in recycled cardboard boxes.” 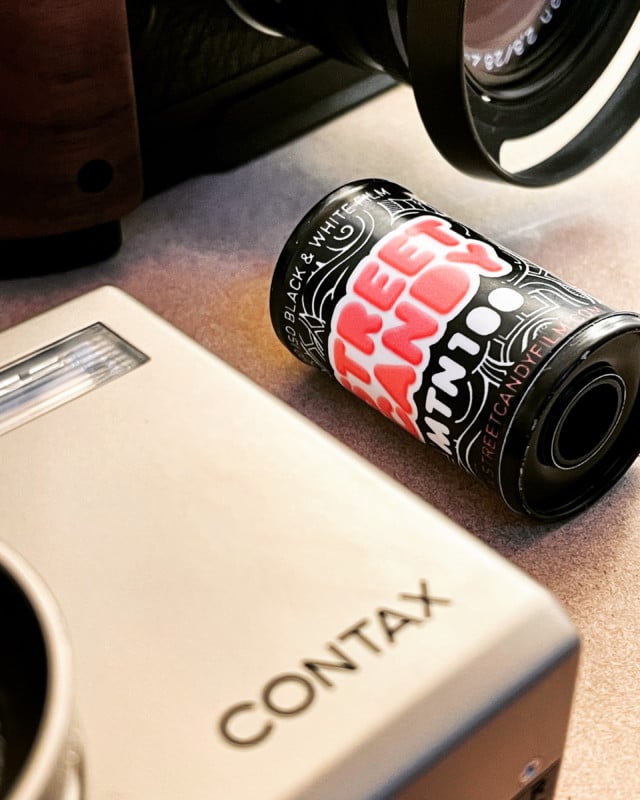 Street Candy’s MTN100 film can be pre-ordered directly from the company’s website in as small as a two-pack for 20.98 Euro (~$25.30) or as many as a 10 roll bundle for 104.90 Euro (~$126.55). The company says that it has less than 250 rolls remaining from its first batch due to “incredible support” from a pre-launch campaign and therefore supplies are limited for this run.

Eventually, the MTN100 film will be available at Nations Photo in France and Analogue Wonderland in the United Kingdom and should ship by the end of March. The company says that if it does sell out of this run (which is fully expected), it is already working on producing the next batch.

A Great Laptop, Flawed by Design