On the same day that Sony announced the powerhouse Alpha 1, it also revealed its latest Xperia phone. While it is technically a smartphone, it functionally is something else entirely.

It’s easy to look at the Sony Xperia Pro and wonder what Sony is even thinking. To understand what has led them to this point, it’s important to look at their history in handhelds.

Sony makes fantastic smartphones, but the strategy behind those phones has been perplexing and, arguably, hurtful to the success of the phones commercially. As a result, those who would enjoy Sony’s Xperia devices and actively seek them out has been a tiny sliver of the overall smartphone market.

Such a sliver that the devices command roughly 0% of the smartphone market share in the United States.

This is, admittedly, odd considering how the company has been producing devices that, on paper, look great. Previous devices have expandable storage, wireless charging, high-resolution 4K screens, a headphone jack, water resistance, and a top-end processor. Beyond that, it offers settings that promise better color accuracy for shooting and viewing content along with Sony’s high-level camera features like full manual control and the company’s legendary autofocus features.

And it can’t be overstated: as much as other companies like Samsung and Apple have great smartphone cameras, those sensors are made by Sony, and Sony makes high-end full-size cameras. They get the camera market, and those features are pretty faithfully reproduced in the Xperia line.

Yet, despite all this, the company just doesn’t sell many of its cameras, and this is where the “strategy” part comes into play. Sony treats its smartphones a lot like how it treats its cameras: it makes an announcement, then waits a while until that camera becomes available. That gap between hype and availability takes the wind completely out from behind the release, to the point that when the phones are finally available, the general public has forgotten they even exist.

Add to this that Sony spends basically zero dollars on marketing the phones up to and during their releases. It is incredibly easy to not know Sony phones exist because of this.

I think another issue is that Sony’s smartphone division is kind of overlapped with its camera division and who it sends products to and how it markets the phones is very similar to how the company handles full-size camera releases. It works for the camera niche but doesn’t for the wider smartphone consumer market.

Sony appears to have embraced this problem with open arms now, however. The latest phone, the Xperia PRO, has stopped trying to be a phone altogether. Instead of trying to be a consumer device like other smartphones, it’s now all-in on the pro camera market as a photo and video accessory. Because the company is no longer trying to make a device for all smartphone users and is now hyper-focused on making a device specific to a very specialized niche, there actually appears to be some proper strategy in play. 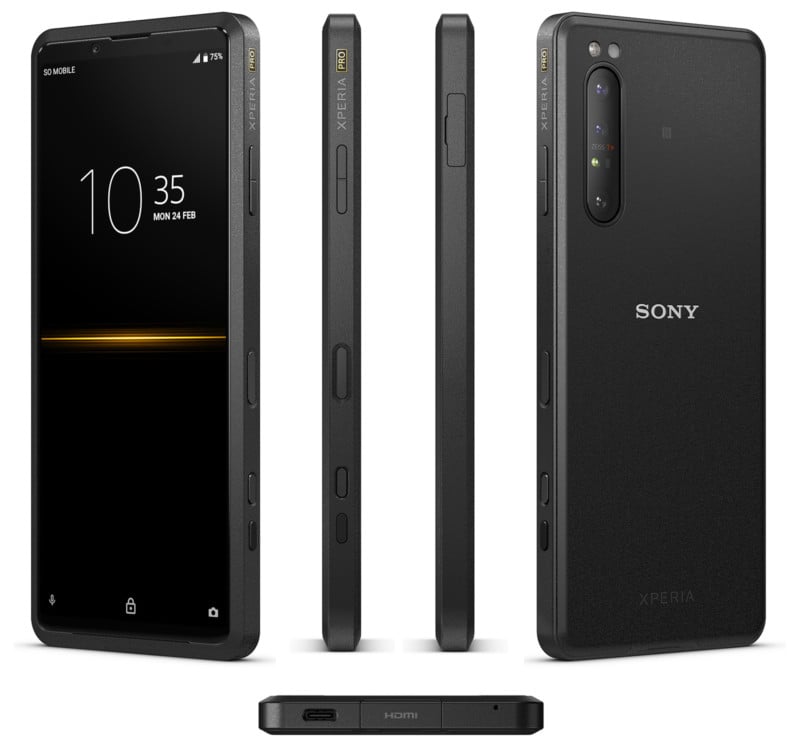 The Xperia Pro is basically the Xperia 1 Mark II repackaged to even further leverage niche features than ever. This is not a device that anyone looking to buy a phone would ever consider, and that appears to be on purpose.

In the video above, Marques Brownlee argues that in a market flooded with products with the “pro” name, this is the only device that actually deserves it. While many devices use the term Pro to sound high end, the Xperia Pro is actually, arguably, a legitimate professional tool. 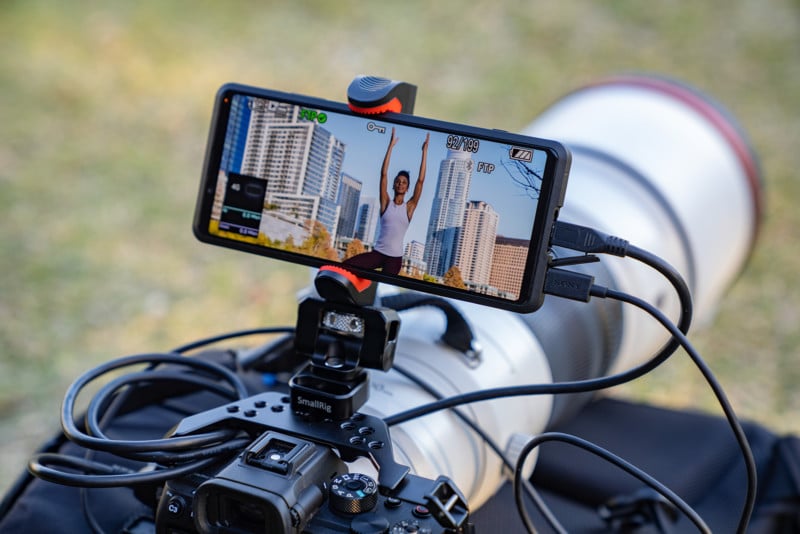 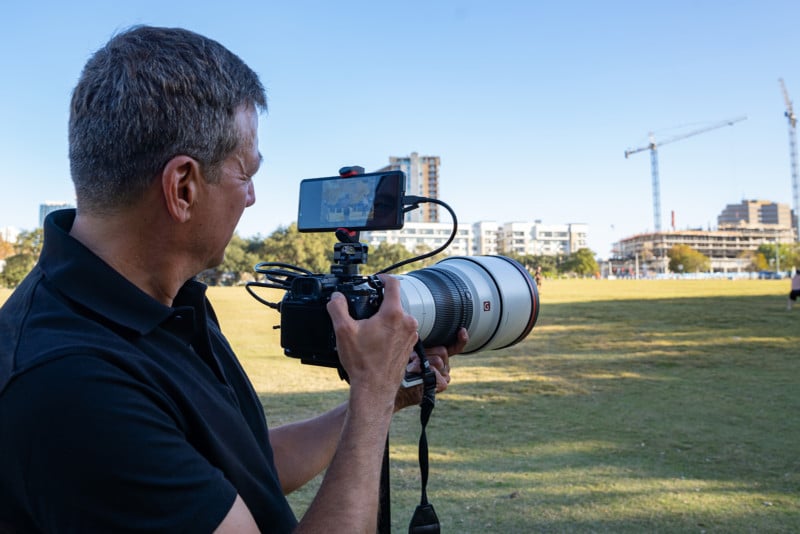 The main feature of the device, which you can read more about in PetaPixel’s coverage here, is its HDMI input and connectivity with full-size cameras. It has the ability to use 5G signals (and monitor signal strength) to transmit photos and videos from field cameras to a central location for distribution.

If you look at Sony’s marketing imagery, not a single image shows it being used as a camera or as a phone.

So while before no one was considering a Sony phone because of confusing strategy and bad marketing, now Sony has seemingly turned that “bug” into a “feature.” The company never anticipated selling a lot of Xperia 1 Mark II phones and I have a hard time thinking that changes with the Xperia Pro. But at least this time, that feels by design rather than by happenstance. It actually feels like a solid strategy.

An Introduction to Aerial Photography