Should your photograph have a name? If not, why not? If so, then why? And does anyone really care? I’m of the opinion that it should always have a name, an identity, a personality. Well, all of mine at least. What you do with yours is entirely up to you. And as it should be.

Coming up with a suitable identity can sometimes prove problematic though. If I can’t think of something suitable then it simply won’t get posted. This is a bit annoying as there are quite a few nameless orphans on my hard drive which deserve a better parent, and a better home. But more than often it’s usually a relatively straight-forward christening. A humorous play on words, something blatantly obvious, or something that I hope will resonate, for whatever reason, with the viewer.

I just want to aid that initial connection. To make a good first, and second, impression as the image makes its way into the big, wide world of the World Wide Web. There are so many choices, and so many ways, to give your images that helping hand. If you’re so inclined.

The image below is entitled ‘A Time to Just Be…..’ I posted it because of its relevance to the current global climate of pandemics and lockdowns. Its title is followed by the hashtags #athome, #withfamily and #safe, to name but a few. It wasn’t born of this crisis, however. It’s actually a good few months old. But I knew when I made the image that it was relevant, I just didn’t know why, or how. It was even lucky enough to be given a name the moment it was created as the shutter released.

And so it remained, unwanted and abandoned to the hard drive, until just recently when I realized it could tie in with more than just its name. And be a little bit more than just the sum of its parts. 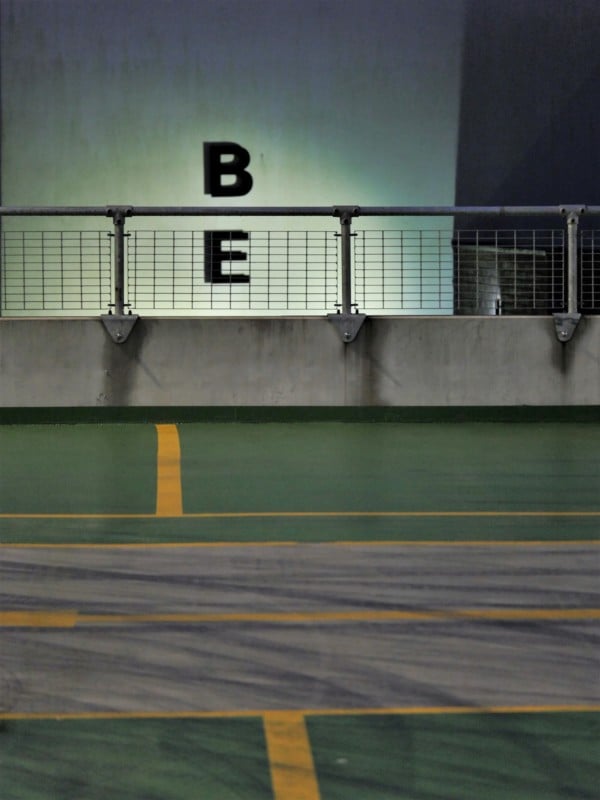 Naturally, there’s a flip-side to this debate. There are obviously lots of photographers out there who believe images should stand on their own merits. Which they should, and they do. These images need no explanation. Their form, composition, color, and light say it all. Nothing else is needed. They are, however, open to interpretation from their viewer. But then, so is every other image, titled or untitled.

What will be, will be.

But how do these photographers identify their images? How do they recall an image? They
certainly don’t remember JPG file numbers, EXIF data, etc.. And how would a viewer recall a particular image to the photographer?

“You know the one? The black and white one of that wheelie-bin in the dirty back alley! Whad’ya call it?”
“Excuse me, but that refuse receptacle and its surroundings is a physical representation of the ongoing turmoil faced by the less privileged members of a broken society, as they go about their daily struggle, in the face of a growing hostility toward them and their immediate environment! It is a fully fledged documentary of modern Britain, and is considered seminal in the fight for justice, peace, and social empathy in our time. It does not require a name.”
“… Uhhh, whatever … so is that the one with the wheelie-bin then?”

Perhaps one is walking into the light, whereas the other is walking out of the shadow? Hmmmm… But what about the other 4,378 very similar images? I ask only because I’m curious. I know there isn’t an answer that will suit everyone (if there even needs to be an answer).

As I stated earlier, I prefer to name my images. That name may range from a rather prosaic, but factual, account of where or what the image is, to a full on artistic, double entendre-laden play on words that lends meaning or personality to said image. A title can also be the opening page of (or introduction to) a short story regarding the image. I just try not to be too pretentious with it.

Whether or not these identities detract from the initial viewer’s experience of the image or not, I don’t know. No one’s ever said anything to that effect in my comments. For sure, some of my followers like my titles. They’ve commented. But I’m sure many don’t even notice the title as they scroll past, pausing briefly to double tap. Thanks anyway!

And I guess it doesn’t really matter.

I don’t name them so they can be easily catalogued. Although it does help me remember them. But maybe that’s because I feel I’ve given them an identity, a personality, an invisible frame that helps them stand out in the crowded gallery that is social media. It’s just me trying to impart some of my personality in my work. If that comes through and somehow lifts the picture in the viewer’s imagination, then that’s great. I just hope that it doesn’t detract from the image and suddenly make it something lesser than it had initially been to the viewer… 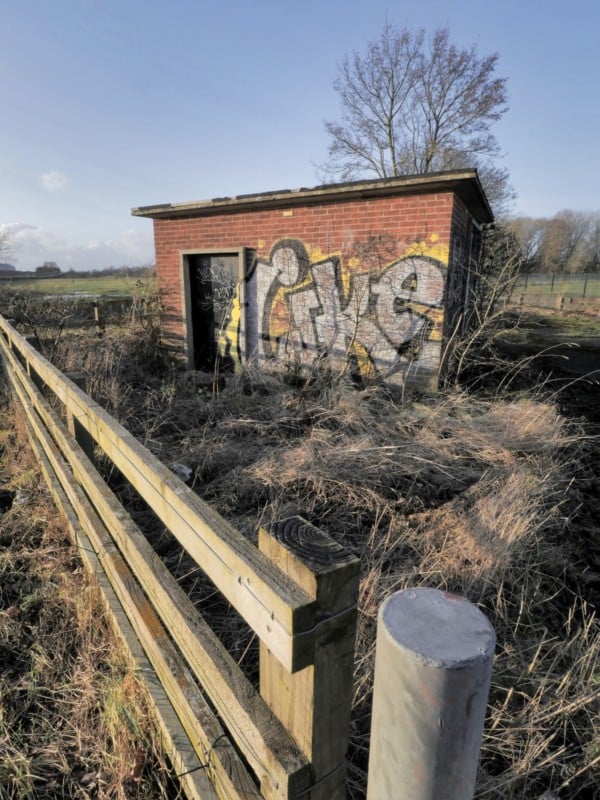 “Oh, I really do connect with the image depicting society’s voracious appetite for social media, and how wholly encompassing its reach has become. It bears such relevance to the current social climate and is truly a pivotal study of the juxtaposition of flux and permanence.”
“Oh, right. You mean the one with the big ‘Like’ graffitied on that shed thingy? Yeah… I call that ‘Will You Give Me Like for Like?’ It’s just me asking for likes really.”

See what I did there?

About the author: Mik Skinner is an enthusiast photographer from the north east of England. You can join him in on Instagram in search of his hometown at @mikskinner.photography.

How and Why You SHOULD Blow Out Your Highlights Sometimes