On January 15, Fujifilm announced that it would no longer be producing the Pro 400H film. Photographer Taylor Pendleton decided to say goodbye to the beloved film stock in the best way she could think of: enjoying her last roll.

When Fujifilm announced that the Pro 400H would no longer be available, its price on the secondhand market skyrocketed to absurd values. For many photographers that enjoy shooting film, the cost is simply too high. The Pro 400H would be missed, and for many getting one last time with it is out of reach.

But sometimes, luck is on your side. Pendleton had been given a box of expired film and, to her elation, a single roll of Fujifilm Pro 400H 120 film sat among the pile. Deciding to enjoy the film, expired or not, she rolled it into her Mamiya camera and enjoyed those final 10 exposures.

“It only felt right to pay homage to this beautiful film and really enjoy these ten frames that suddenly were so precious,” Pendleton says.

Shooting with expired film is risky: you never know what you are going to get. While sometimes the results will surprise you, Pendleton was concerned about this last roll of Pro 400H. She had no idea how it had been stored prior to arriving in her hands, and this particular roll had expired over 13 years ago: in September of 2007.

To her surprise, however, the exposures only needed a bit of the blacks brought back to reveal what photographers have loved about the Pro 400H: outstanding tones. 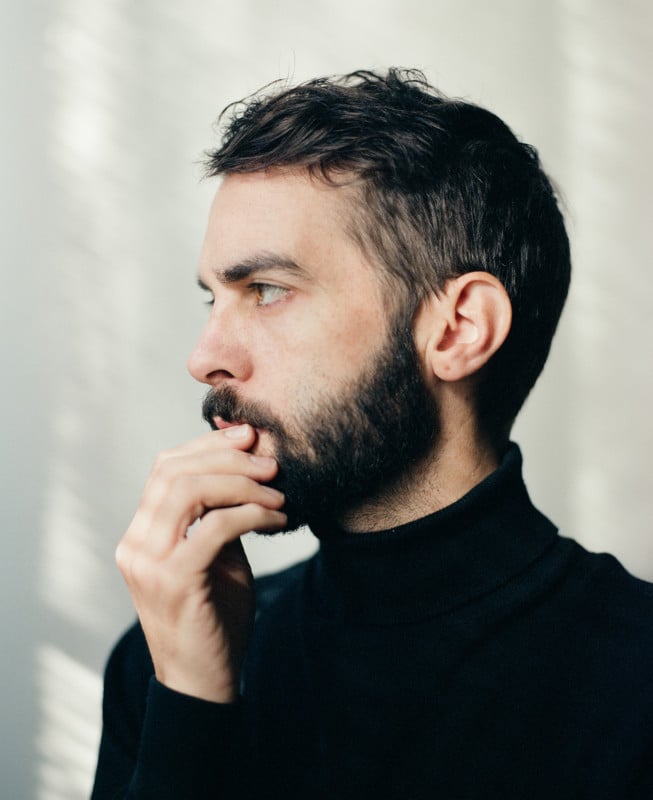 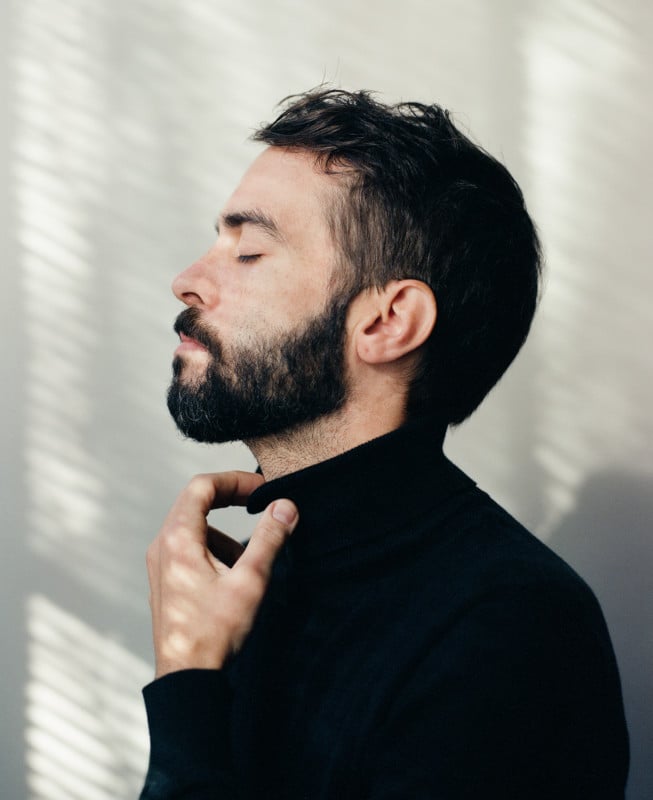 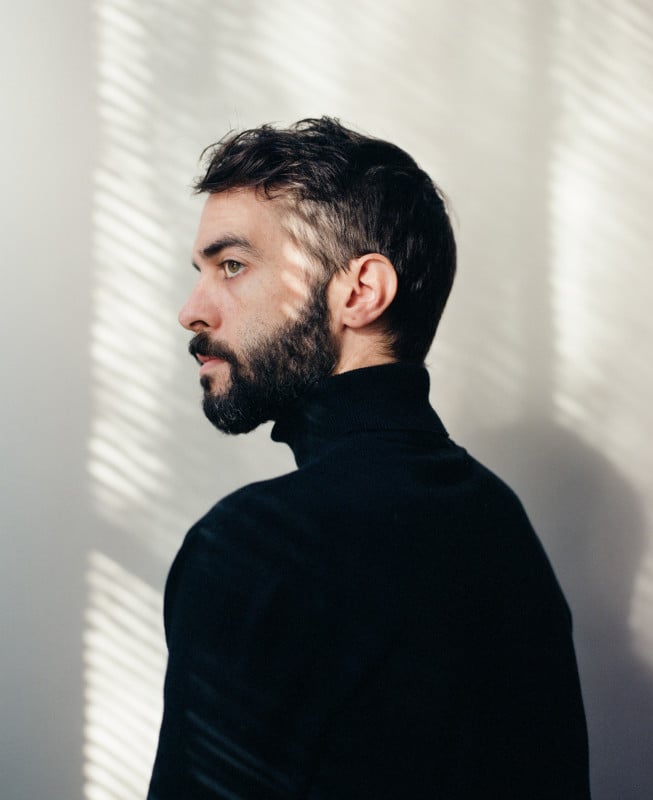 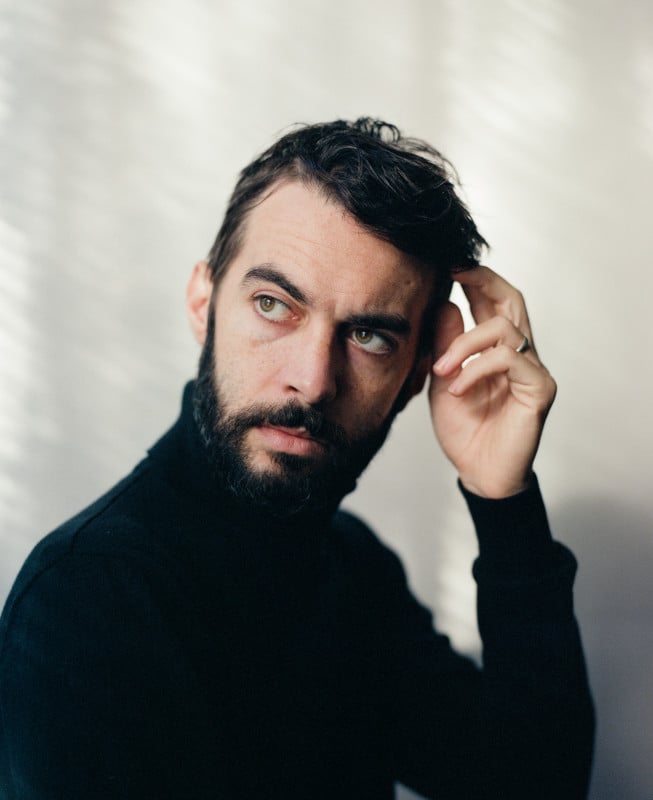 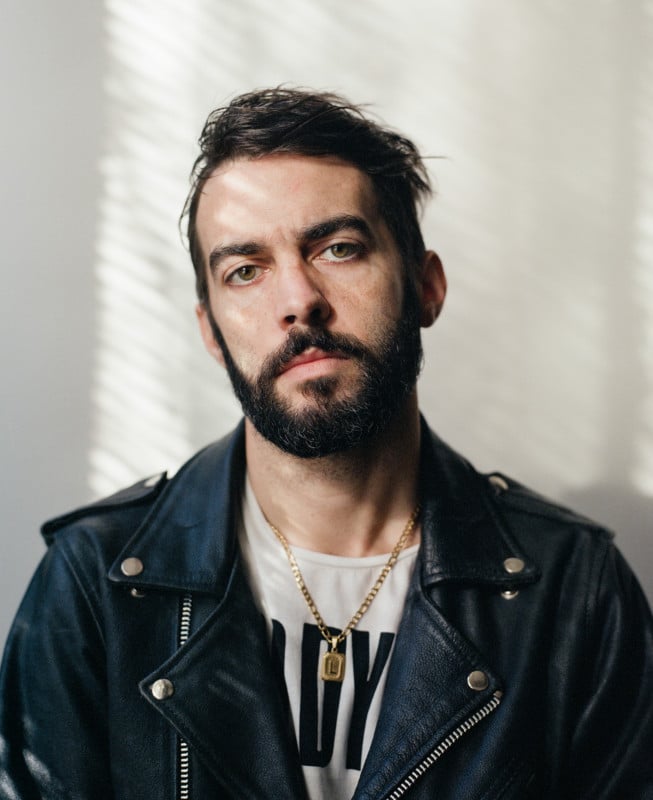 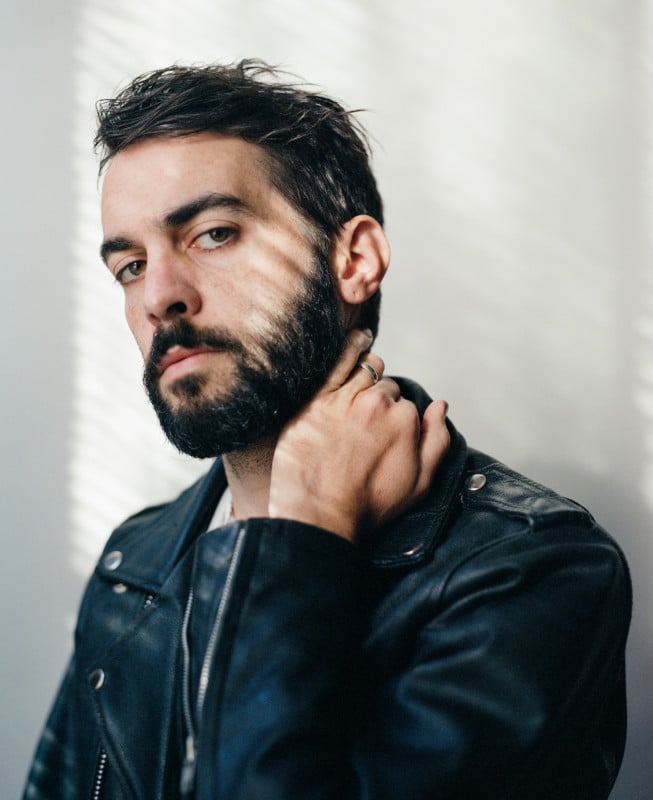 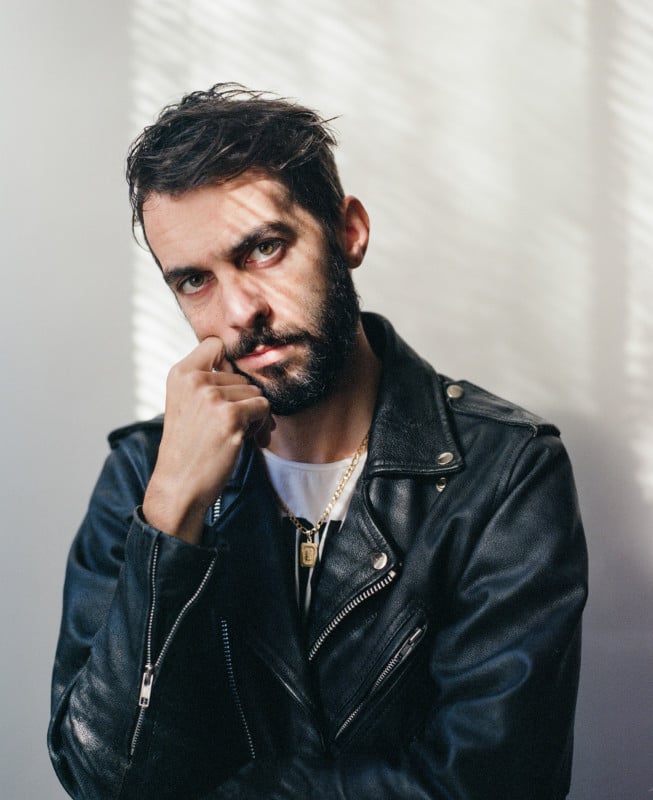 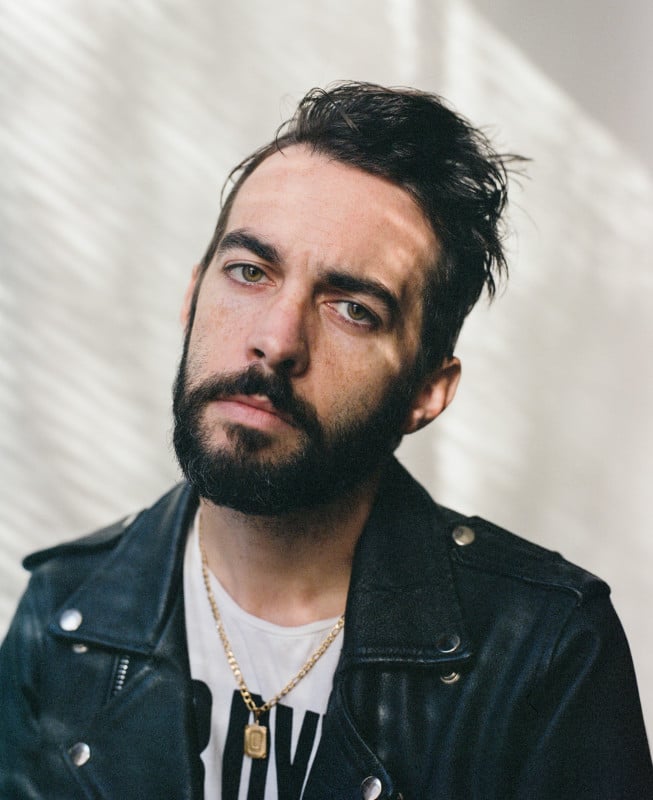 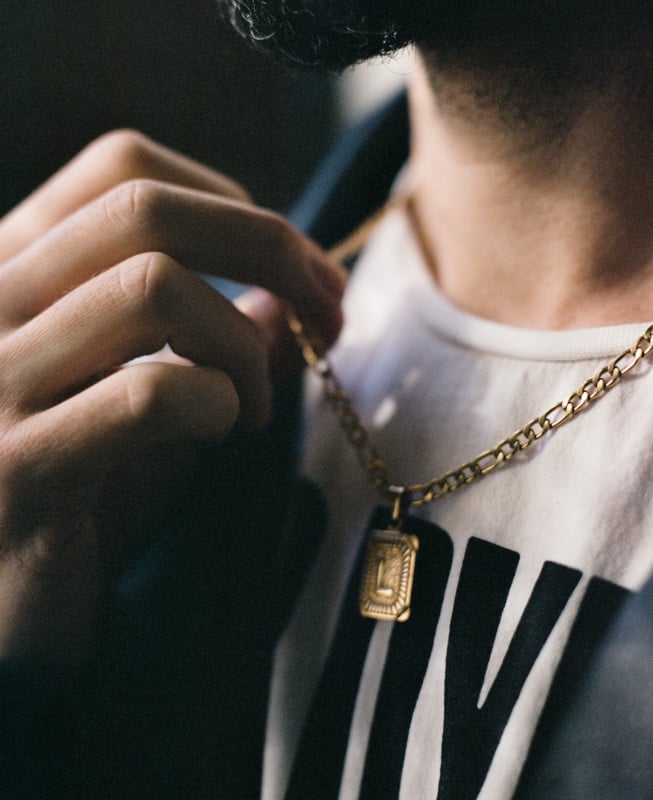 Take a look at the grain profile of the last image above at 100%. Seeing how film renders images compared to digital cameras still shows how much film has to offer: 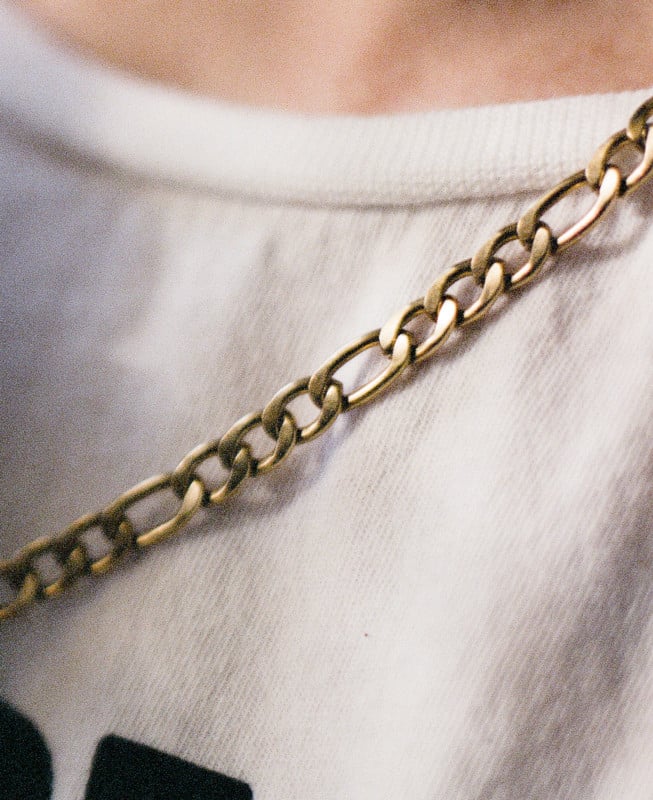 The loss of Pro 400H was unusual, as the reason film has historically been discontinued is tied to its popularity. If a film stock is selling poorly, a company will discontinue it. But it doesn’t seem like that was the case with Fujifilm Pro 400H. This particular film stock was popular and likely was selling well, but Fujifilm as a business could no longer manage the costs associated with the unusual methods it used to create it.

Pendleton’s final homage is pretty much the only thing anyone can do now: just enjoy what is left.

Image credits: Photos by Taylor Pendleton and used with permission.