Optically, the Samyang/Rokinon AF 85mm f/1.4 RF looks to be identical to the Sony FE version. There are 11 elements in 8 groups, including 1 Extra Low Dispersion (ED) element and 4 High Refractive Index (HRI) elements to cut down on chromatic aberration and allow for a smaller lens design, respectively, as well as the company’s Ultra Multi Coating (UMC) to eliminate ghosting and flare.

The lens boasts a 9-blade circular aperture, and the only ‘decoration’ on the lens barrel is the AF/MF mode switch. For autofocus, the lens uses a Dual Linear Sonic Motor (DLSM), which you can see demonstrated in the video below created for the Sony FE lens launch:

Here’s a closer look at the lens which, it bears mentioning, is also weather sealed against “dust, light rain, and moisture”: 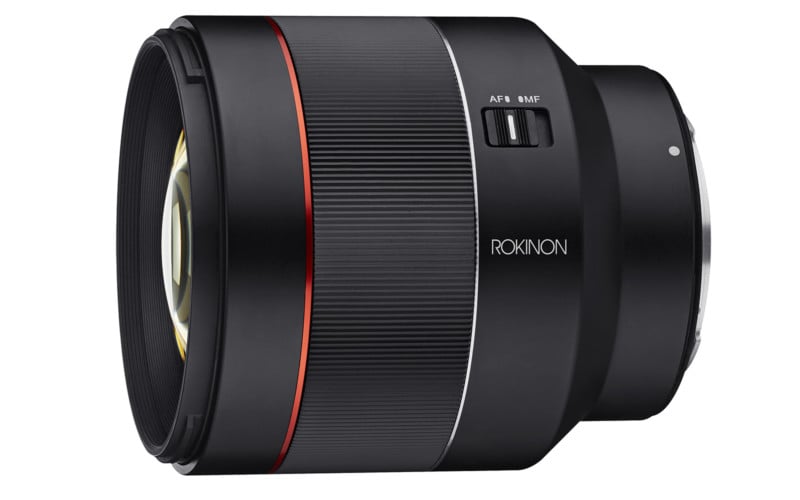 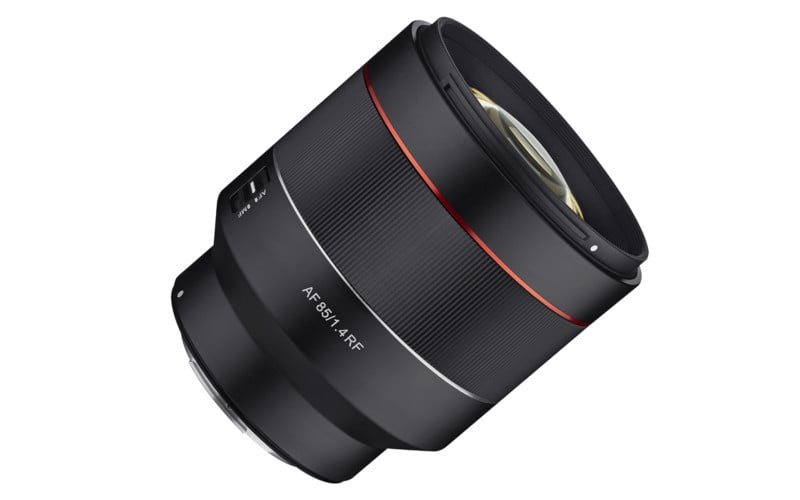 And here’s a full-res sample photo provided by Rokinon, as well as a closer crop for the pixel peepers (click for higher resolution): 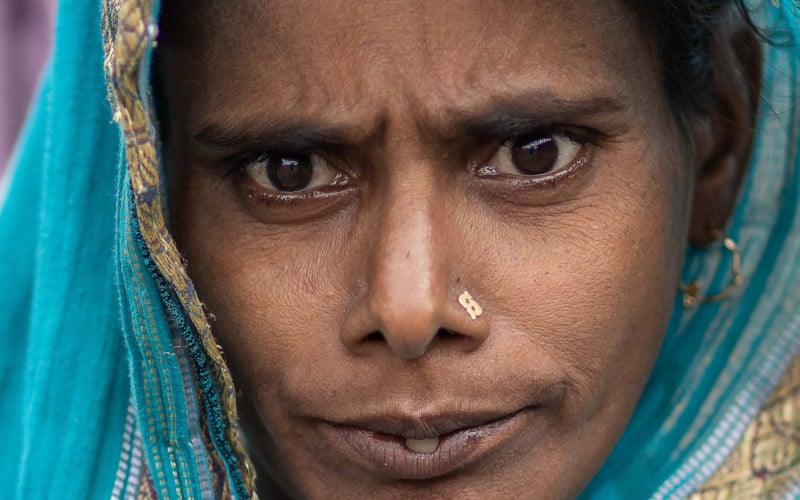 The Samyang/Rokinon AF 85mm f/1.4 RF will begin shipping in June, but you will hopefully be able to pre-order it online soon for $800.