The official announcement was made by Simon Martin, Principal Engineer at Raspberri Pi, over on the site’s blog.

“There has always been a big overlap between Raspberry Pi hackers and camera hackers,” writes Martin. “Even back in 2012, people (okay, substantially Dave Hunt) were finding interesting ways to squeeze more functionality out of DSLR cameras using their Raspberry Pi computers.”

Now they have a much more capable module from Raspberry Pi itself, with a 12.3MP 1/2.3-inch Sony IMX477 stacked BSI CMOS sensor that shoots 12MP stills and 4K/30p video, a C- and CS- lens mount (common in CCTV and 16mm film cameras), an integrated back-focus adjustment ring, and even a tripod mount. Here’s a closer look: 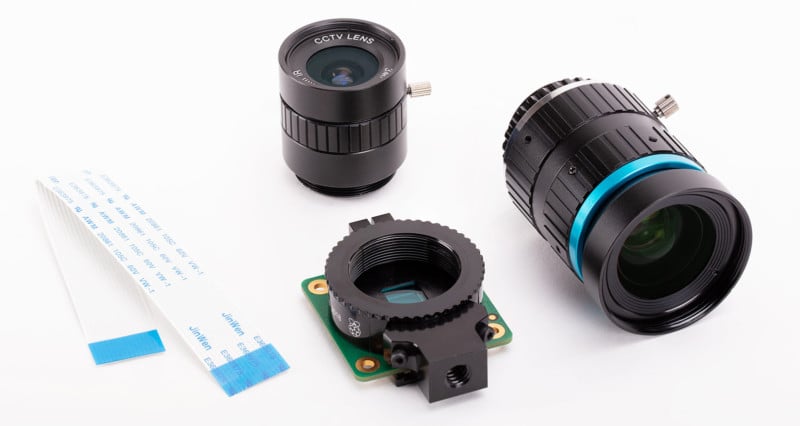 This represents a massive step up from the 8MP Camera Module V2 launched in 2016, and opens up a world of possibilities for DIY creators who want to really go crazy.

We’ve seen some pretty interesting Raspberry Pi cameras in the past—people have used it for everything from instant cameras to astrophotography. Now, they’ll be able to do some truly unusual things without resorting to 3D printing their own lens mounts, like this example from videographer Fiacre Muller: 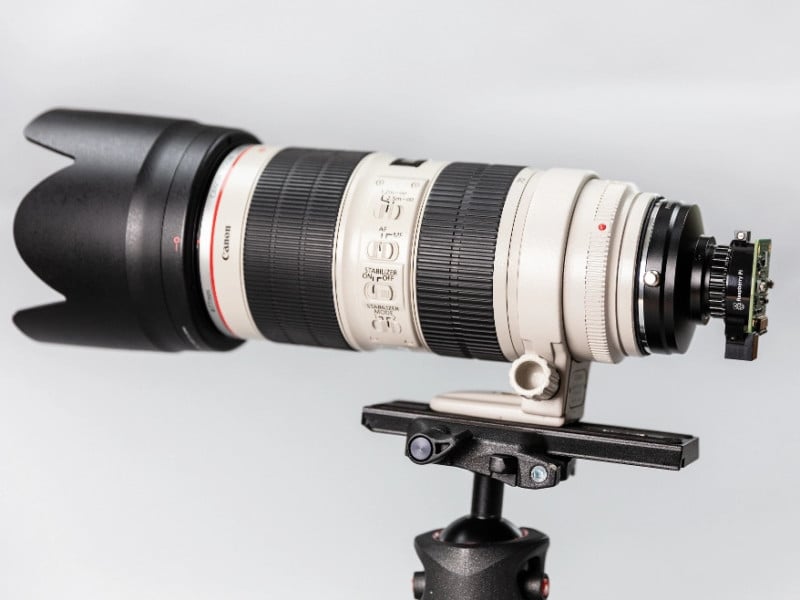 The Raspberry Pi High Quality Camera is available starting today for $50. And if you want to start your C and CS lens collection right away, RP authorized sellers will also be offering a 16mm C-mount lens for $50, and a 6mm CS‑mount lens for $25.

To learn more about the new camera, dive into the user’s guide, or pick one up for yourself, head over to the Raspberry Pi website.

Use Your Main Camera as a Webcam Without a Capture Card