Photographer William Gilbert recently decided to start a YouTube channel, but rather than asking you to “smash that like button,” he chose to kickstart the channel with 20 minutes of “wholesome goodness” instead. He decided to teach his 7- and 9-year-old niece and nephew how to shoot and develop 35mm film.

“So I recently looked after my Niece and Nephew for a few days. Not being from London, they’ve always wanted to visit Buckingham Palace and the surrounding gardens, and with the weather in the UK being uncharacteristically glorious, I thought it was the perfect time to take them exploring,” Will tells PetaPixel. “Not only that but I also thought it would be a cool idea to give them a little point and shoot film camera to take with them so that they can capture some memories along the way. Following that, we’d head home and develop and scan the film.”

It’s safe to say that Will’s niece (Roo, 9-years-old) and nephew (Khaliq, 7-years-old) might never so much as touch a film camera if their uncle hadn’t decided to do this… much less learn the ins and outs of developing film at home. That said, both youngsters already loved taking photos and even being in front of the camera, so they took to the YouTube vlogging style pretty well.

“If you don’t have time to watch the video TL:DR… they both thoroughly enjoyed it! Not just the capturing of the photos but also the development process too,” explains Will. “I tried my best to explain and educate them as much as I could while also allowing them to question and realize things for themselves and I think we struct a healthy balance, not all of which could be shown in the video obviously!”

For the most part, the results are what you would probably expect from a 7- and 9-year-old, but Will tells us that he was pleasantly surprised by some of the photos they captured.

“A few images really caught me off guard and surprised me. The composition of the image below for example. The dappled sun covered walkway that lands pretty much smack bang in the lower thirds, while the little hut pretty much falls on the intersecting bottom right lines…” he points out. “Lucky accident? Maybe I’m bias but I like to think it was totally intentional 😉 either way this is a photo that I wouldn’t be disappointed taking myself!” No doubt some people will think that Will fixed these images for the duo, or otherwise helped them to capture something that would be YouTube “worthy,” but the photographer maintains that this was not the case.

“For full disclosure, while I did educate them on the way that cameras work, and the development process, I did not give them any hints, tips, or suggestions of what to photograph or how to compose their shots and neither did I crop any images to correct them,” shares Will. “I think the fact that a few of Khaliq’s horizons are slightly… off, and that his finger appears in the top right corner of a few frames (which is totally cute by the way) is proof of that.”

But enough backstory. Check out the full video to see their adventure for yourself, or scroll down to have a look at their results: 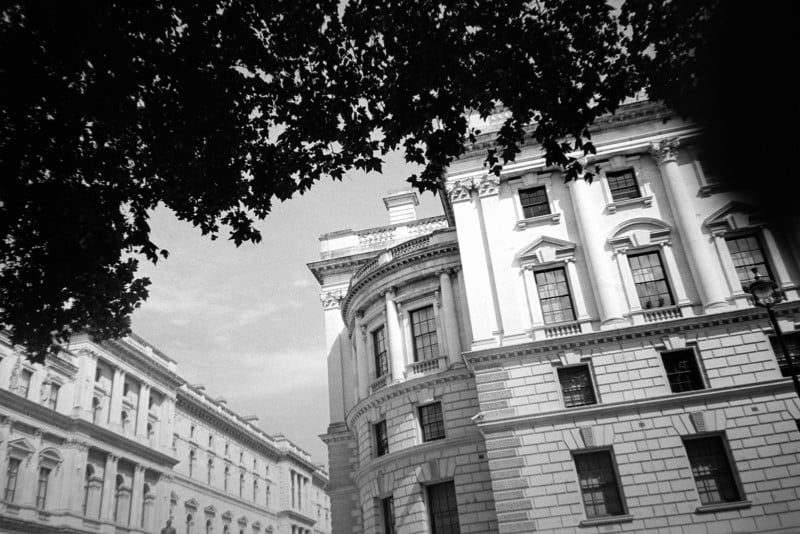 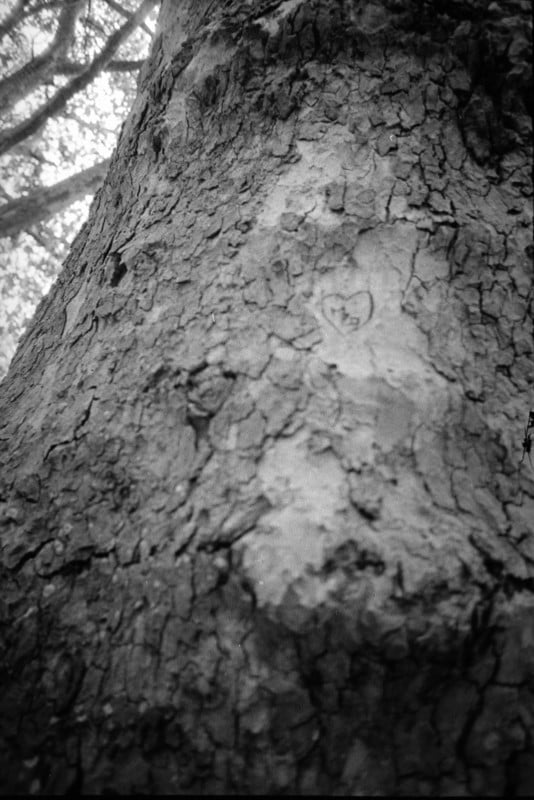 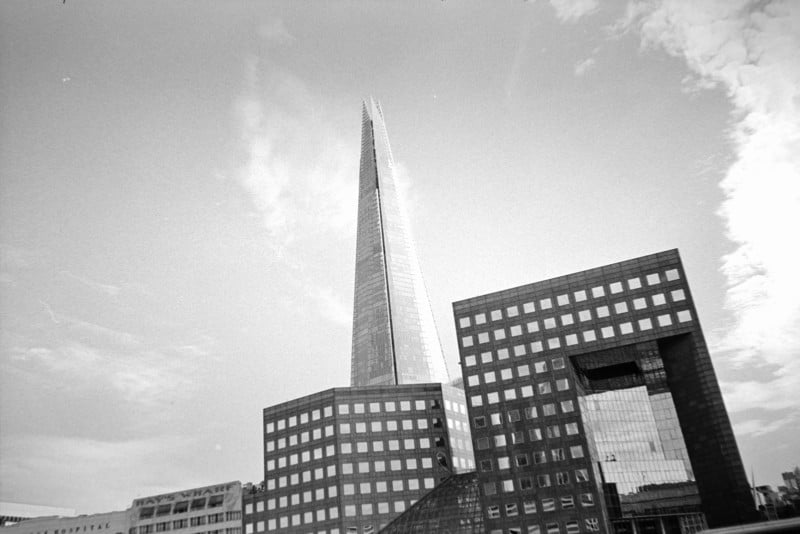 Image Credits: Photos by Khaliq and Roo, used courtesy of Will Gilmbert.

Photographers Save Swimming Deer from Drowning in Lake Erie