Photographer Ricardo Ghion recently reached out to share some truly stunning photos he captured that are both quite rare and incredibly difficult to capture: nightscapes of bioluminescence shining beneath the Milky Way.

Ghion tells PetaPixel that the photos were captured in the mangroves of Cananeia, a city on the coast of Sāo Paulo, Brazil. Fishermen leave their canoes in what Ghion describes as “artisanal marinas,” which makes for an ideal shooting location.

However, capturing photos like the ones you see here is no easy task.

“Bioluminescence here is a rare phenomenon, it only happens on cold days and with a waning moon, and only when the water is moving,” he explains. “As the day was windless, I had to leave the timer at 10s, press the shutter, leave calmly without bumping the tripod, and splash the water upwards with my hand, being careful not to drop everything inside the mangrove!”

Additionally, in order to get the composition he wanted, he had to go into the water “up to my waist.” He also had to work in total darkness, since that’s the only situation where it’s even possible to capture the milky way and bioluminescence in the same shot.

Here’s a closer look at the beautiful photos he got for his trouble: 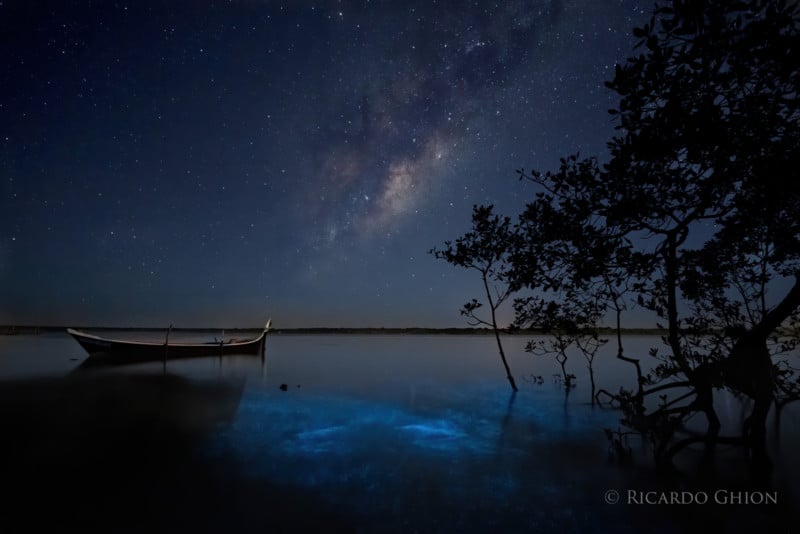 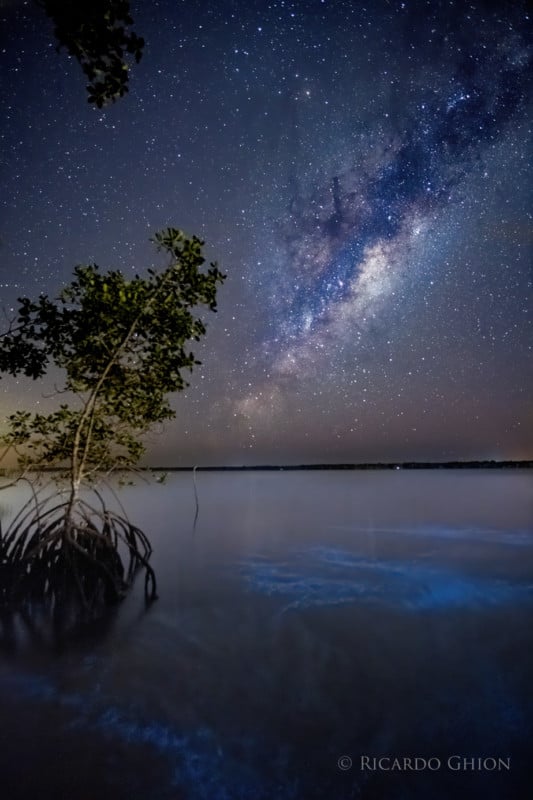 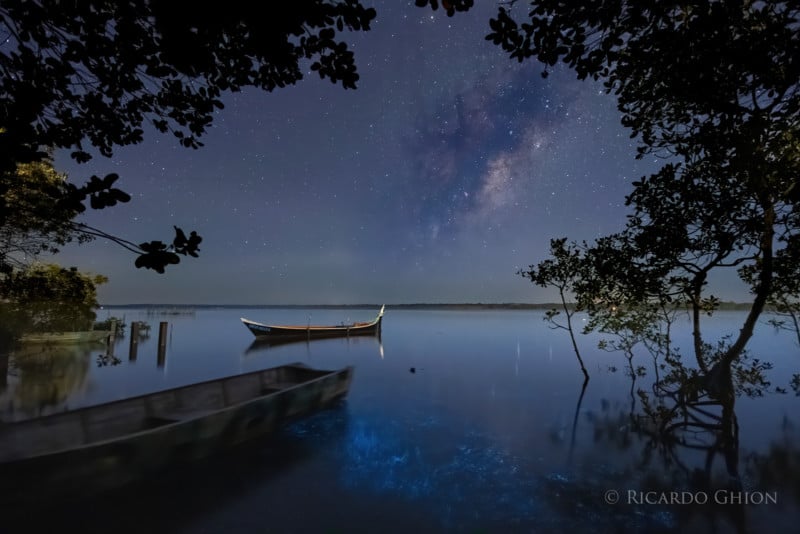 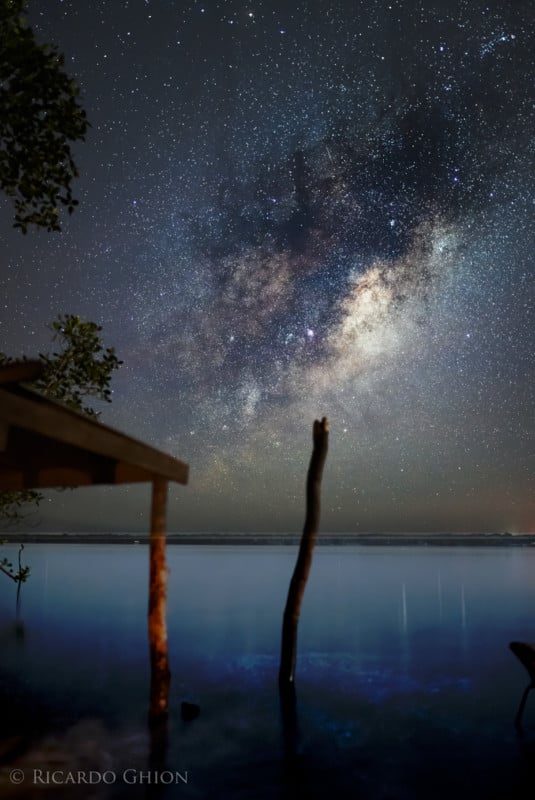 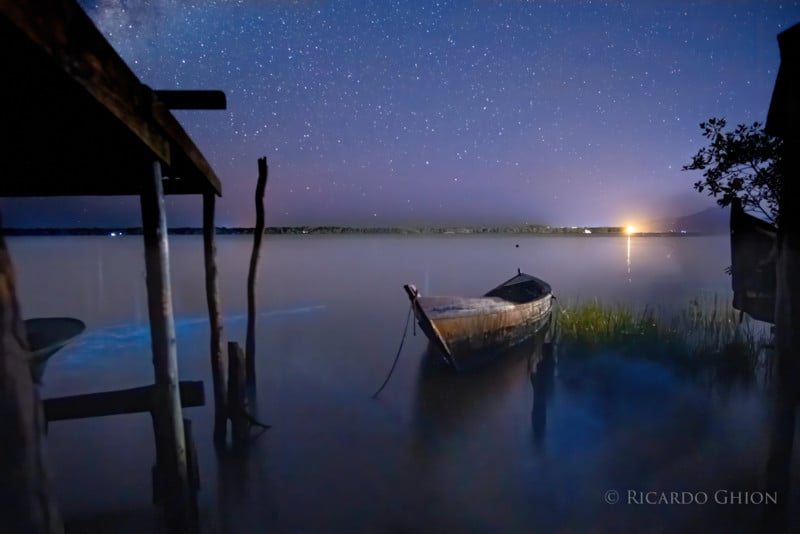 To see more of Ghion’s beautiful photography, or learn about his work teaching workshops related to photography in and around Cananeia, give the photographer a follow on Instagram.

Image credits: All photos by Ricardo Ghion and used with permission.

My Unusual Journey in Image Creation and Photography

‘Back to the Drawing Board’