With only a weekend standing between us and the scheduled reveal of the “new concept” Sony a7C on Monday evening, product shots have officially leaked. The photos confirm everything we’ve heard so far about a compact full-frame camera with a corner-mounted EVF and new kit lens.

The first leaked photo (as far as we could tell) popped up on Sony Alpha Rumors last night, showing someone holding the camera with black tape placed over the logo: 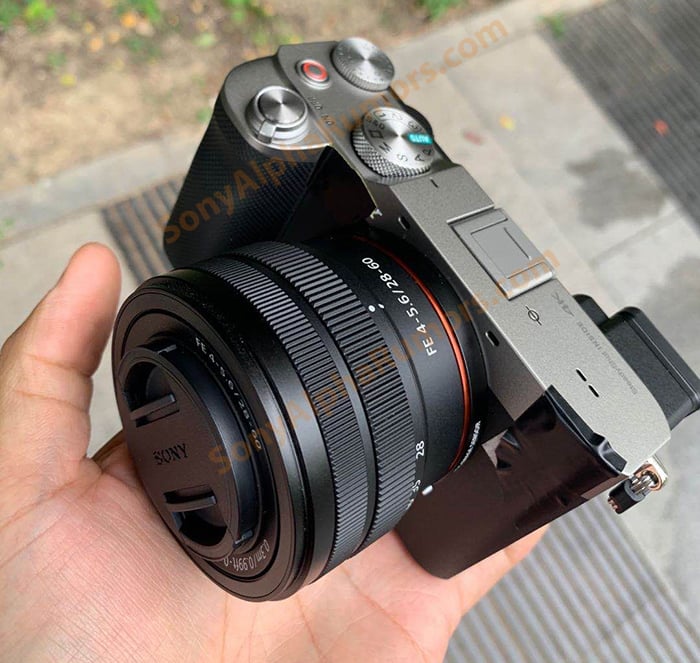 That was followed early this morning by confirmation from Nokishita, who published what look to be official looking sample shots of the Sony a7C and pretty much confirmed every leak that we’ve published so far. 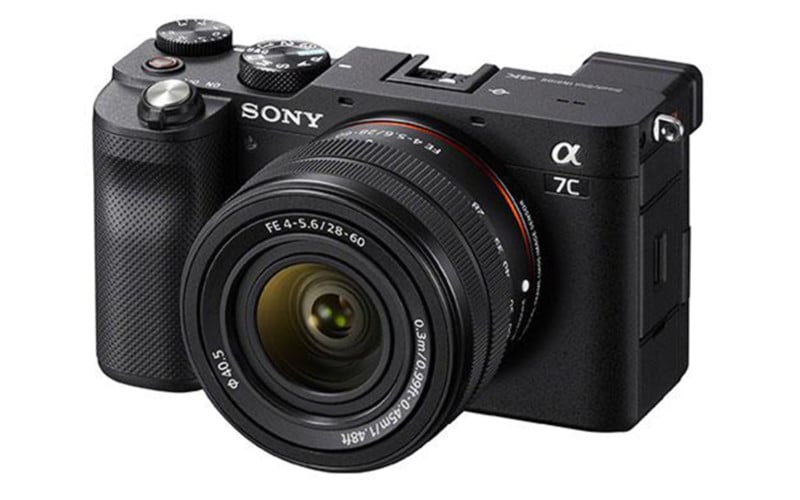 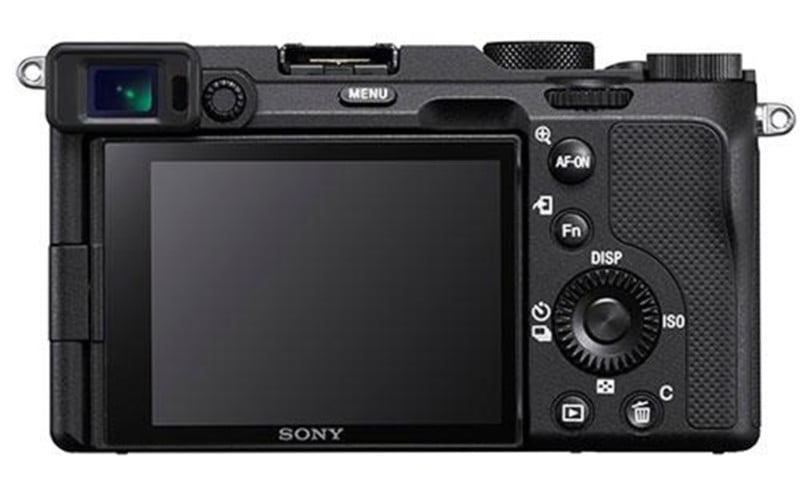 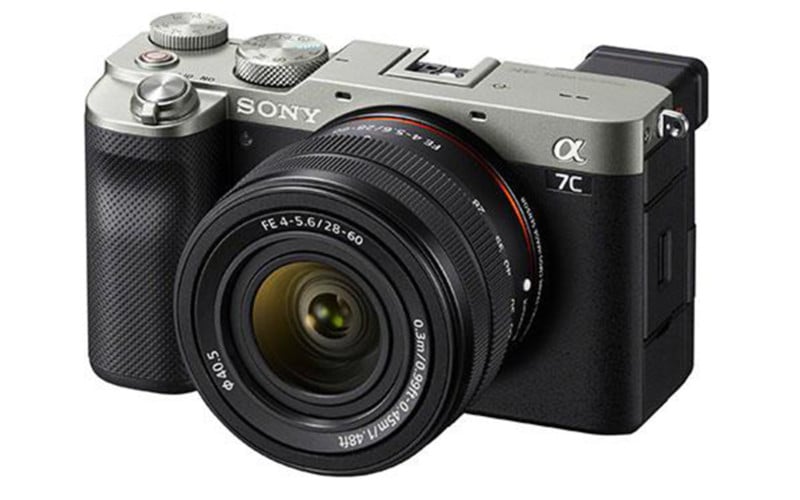 It won’t be long now until we get to see this camera for real, and while all of the specs have pretty much leaked, we’re still very curious to see how Sony plans to position this new lineup. Is it simply an alternative to the Sony a7 III (which is due to be replaced soon) with a different design, or is it targeted at any audience in particular?

This Sun Eruption Photo Was Shot from a Backyard