Photographer Patrick Hall over at Fstoppers recently put Profoto’s ‘AirX’ iPhone flash sync technology to the test. Using just an iPhone and a Profoto B10, he set out to find out if professional off-camera flash is the “future” of iPhone photography.

For those who aren’t familiar, Profoto unveiled its Air X technology back in July, calling it “an innovation that rewrites the rules of photography.” That’s because Air X allows you to sync an iPhone with a professional-grade Profoto B10 or B10 Plus monolight at speeds up to 1/25,000s—something that simply wasn’t possible before.

Still, what works on paper doesn’t always translate to real life, and so Hall decided to update his own Profoto B10 and put the technology to the test in a real life portrait shoot using an iPhone as his main camera. That’s what he does in the video above, and the results… well… they’re pretty impressive.

This is what the system looks like when you’re actually shooting:

And these are the kinds of photos that Hall was able to capture using the combination: 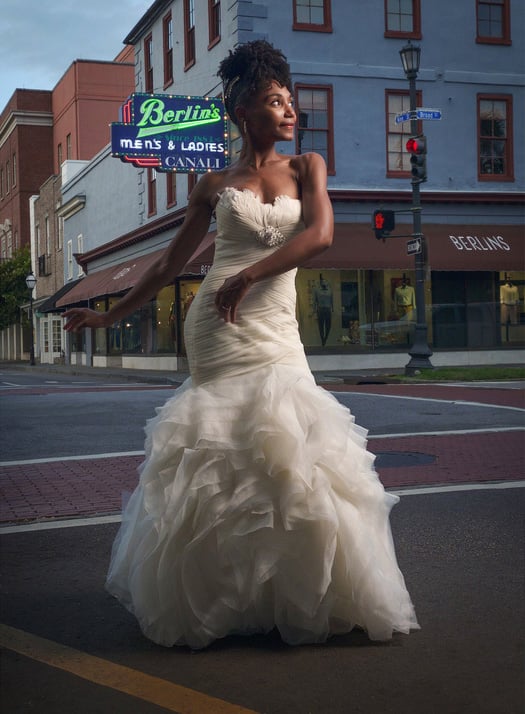 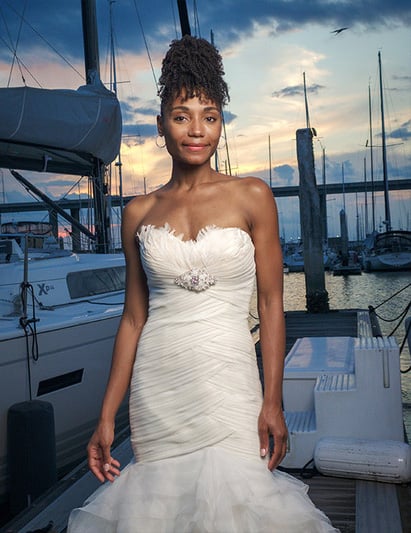 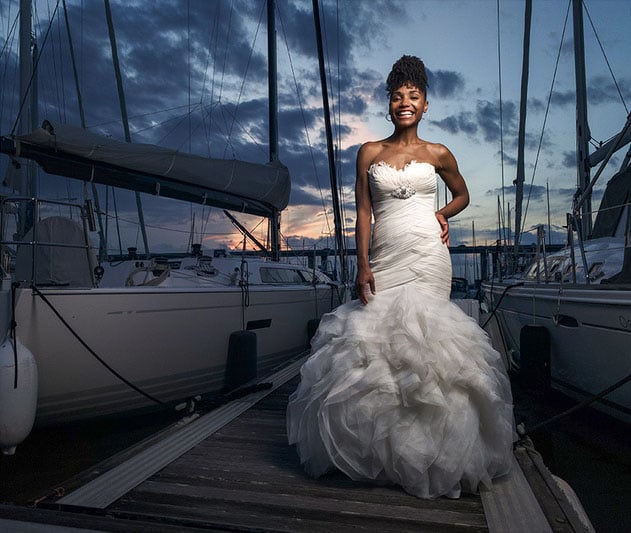 For the sake of comparison, Patrick also shot some side-by-side images that show the difference that the off-camera flash can actually make.

Despite his initial skepticism, Hall was definitely impressed by how well the B10 + iPhone combo performed. For now, the tech is still limited to the (relatively expensive) Profoto B10, but if and when this syncing technology expands to other flash heads, other brands, and Android phones, we may see a big spike in the quality of smartphone photography that professionals are able to capture.

To dive deeper into this comparison and see more sample shots for yourself, check out the full video up top or head over to Fstoppers and read the accompanying article.

Image credits: All photos by Patrick Hall/Fstoppers and used with permission.

3 Skills Every Photographer Should Learn

Photographer Wins Copyright Battle Over Warhol’s Use of Her Photo

The Photograph as a Time Machine