Photographer and YouTuber Jiggie Alejandrino loves to show his viewers what’s possible when shooting with just one light; but for his most recent tutorial, he took the concept one step further. Not only did he shoot this using a single LED light panel, he used a point-and-shoot camera instead of his more professional gear.

“I want to once again explore the potential of one light, but to make it a bit more interesting, I will be using a point and shoot camera to create a couple of dramatic portraits,” explains Alejandrino. “The first will be a timeless portrait and the other one will be a play with light and shadow.”

The point of the video, says Alejandrino, is to show that “equipment does matter to some degree, but it’s more important to know the fundamentals of photography and lighting to be able to create timeless and beautiful images.” To that end, the two portraits you see below were shot using only a Sony RX100 IV compact camera and a single Phottix Nuada R4 LED light: 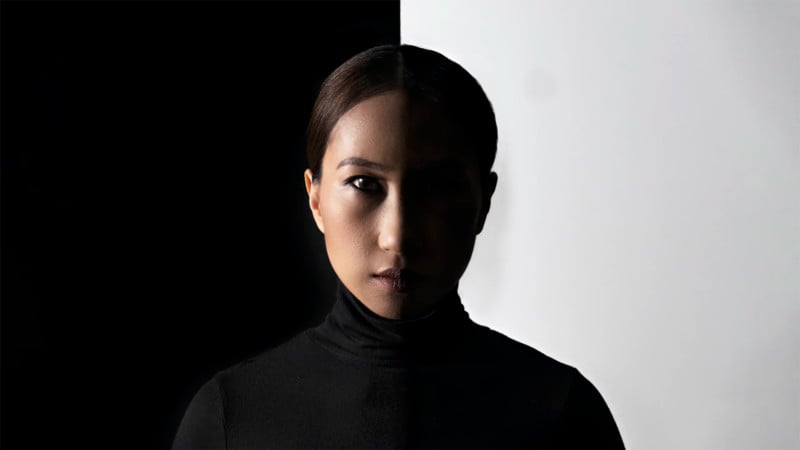 Both of these portraits were shot using just the LED light at 100%, a foam board either as a reflector (setup one) or as part of the background (setup two), and the RX100 set to aperture priority, highlight metering, and underexposed using exposure compensation. Could he have gotten even better looking results using a full-frame ILC with a proper portrait lens? Probably… but you have to admit that the portraits he captured already look great.

To see how Alejandrino went about posting his wife and capturing these dramatic images, check out the full video up top. And if you want to see what’s possible using a slightly more advanced setup with a single speed light, a 5-in-1 reflector, and a full-frame camera, check out his one-light portrait studio setup that we featured back in June.

Should You Buy a Used Camera?