Photographer Andrew Parsons has shared a 6.5-minute video where he shows how he replicated the looks of four distinct fashion magazine covers. With clearly less budget and space, Parsons explains how the looks can be pretty faithfully recreated with a little know-how.

If you want to see visuals on Parsons’s lighting arrangements, make sure you watch the video above.

The first look Parsons decided to tackle was an attempt to recreate a photo of Zendaya from the cover of Elle magazine. For this shot, Parsons said that the hardest part about the photo was getting the posing to look correct.

“We altered the pose to fit our set since we didn’t have as much orange fabric to use or a platform for Jasmyne (the model) to sit on,” Parsons says. “What I love about this project is that you can make something out of nothing. The dress was made out of tinsel, and we got the fabric from a craft store. I jury-rigged Jasmyne’s platform by putting together two stools.”

Parsons says this project should demonstrate how you don’t need a huge space or huge budget to make something beautiful.

As mentioned, Parsons has a different crop and pose to this photo because of space constraints, but the photo certainly pays successful homage to the original. 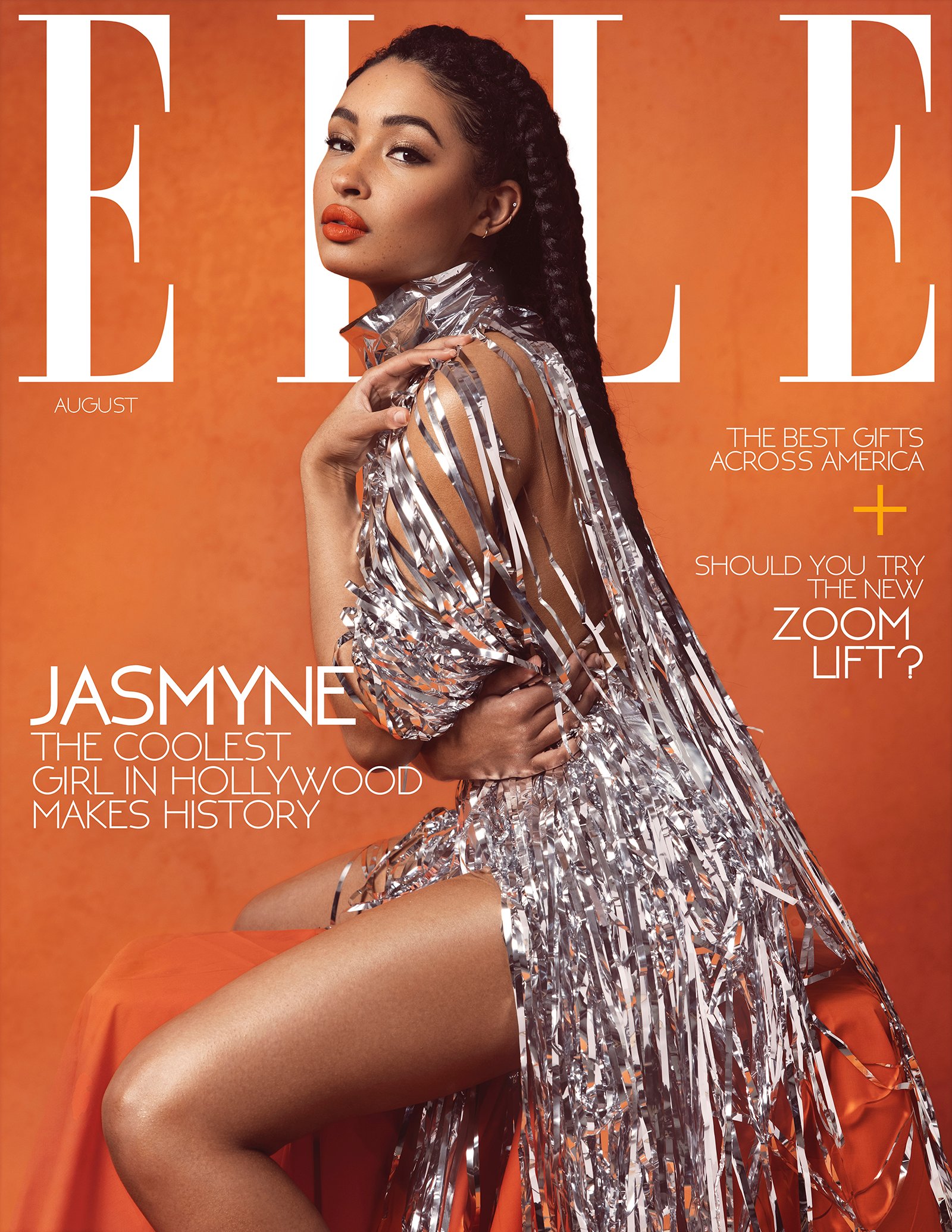 The second photo Parsons chose to recreate was of Willow Smith from the cover of Garage.

“What initially stood out to me were the strong shadows framing Willow’s face,” Parsons says. “I knew that I could try to get that look by using a small light source with more light falloff and by bringing in two black v-flats super close on either side for Jasmyne to enhance the shadows.”

This image only used one light overhead pointed at his model with and a reflector below her to bounce in some fill lighting. Parsons admits he probably could have used a smaller light modifier and that a grid also would likely have helped. Below is his result: 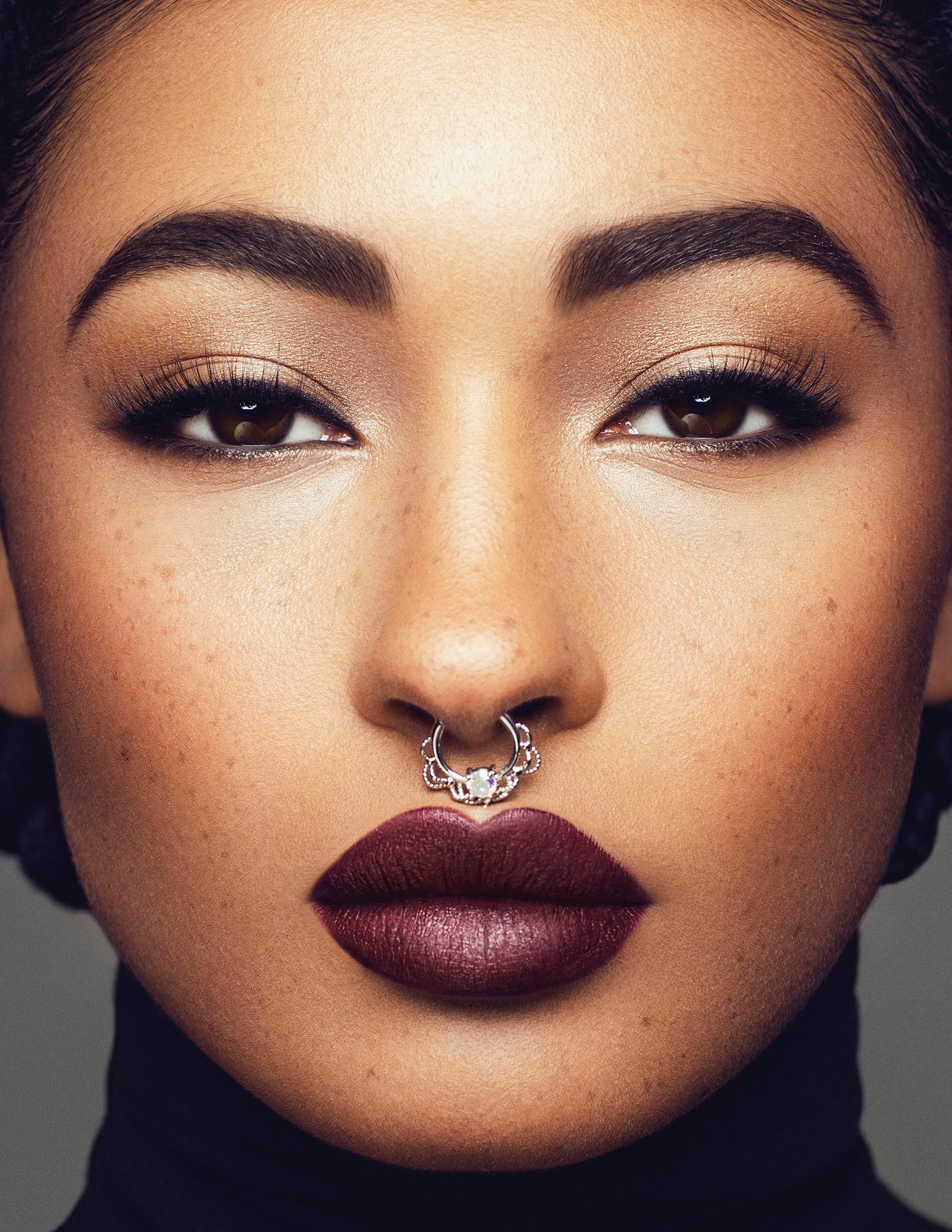 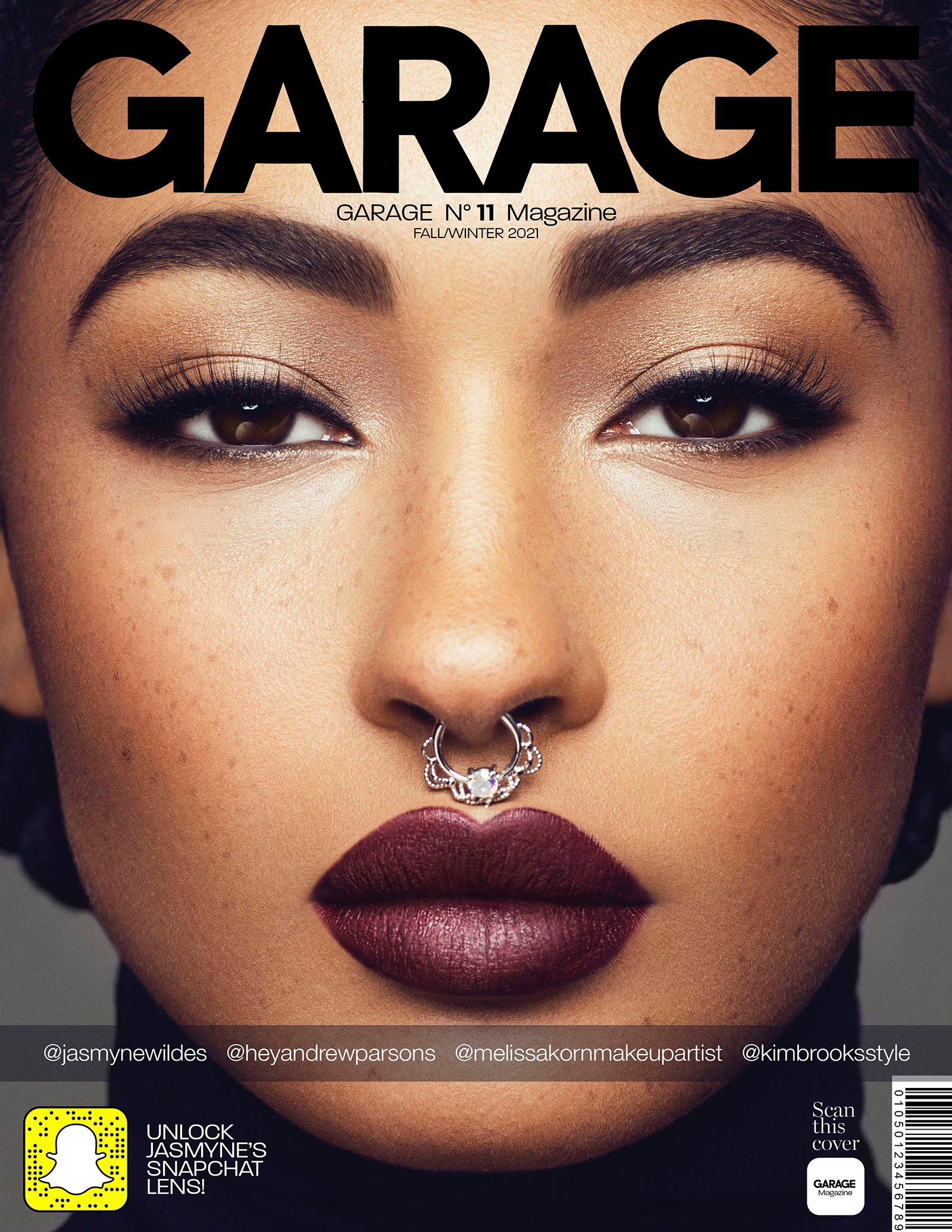 Parsons did two more covers, one a cover of Harper’s Bazaar featuring Carola Remer (caution, the full shoot pictured at that link may be NSFW) and the other Zoe Kravitz for Vogue. You can see how he set up both these shots in the video above. Below are his results: 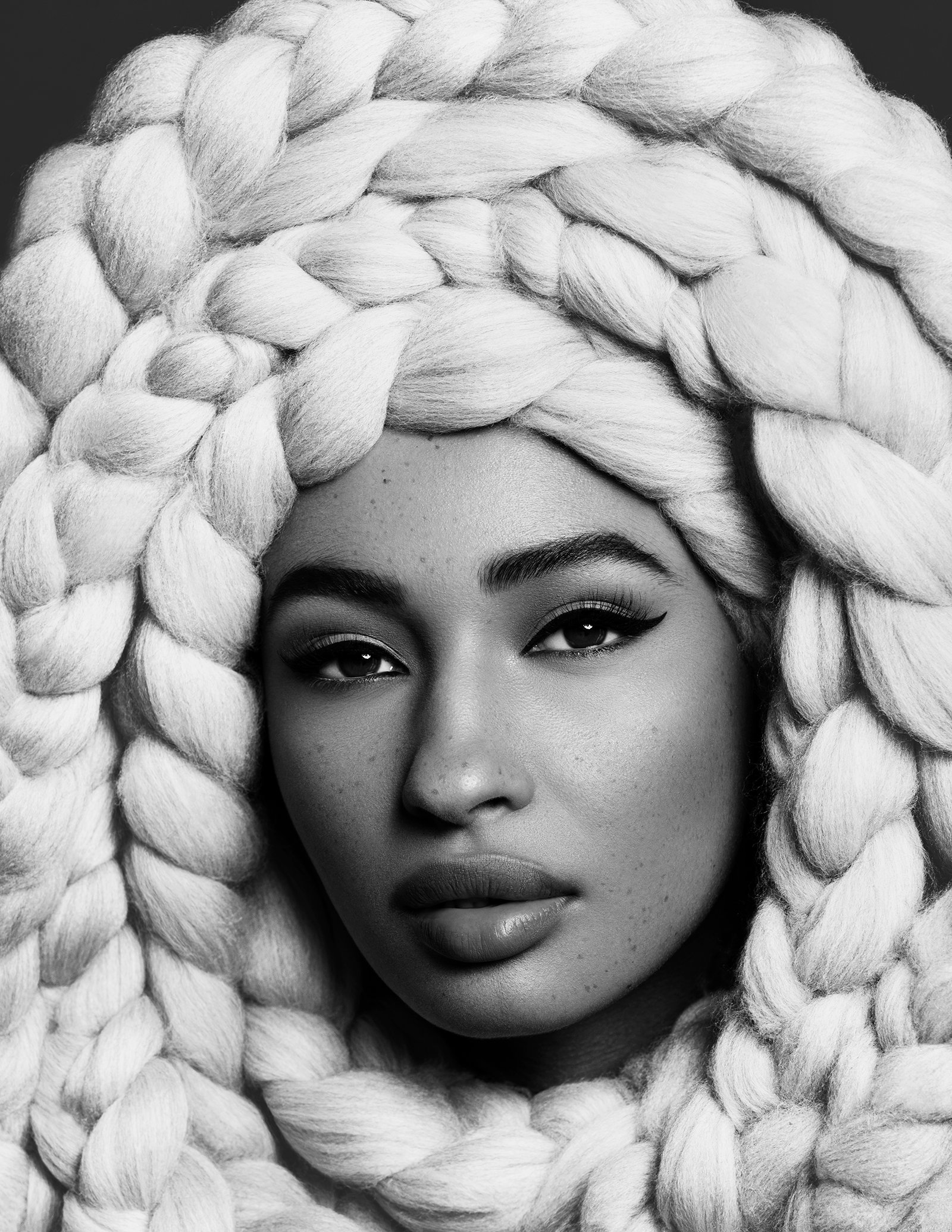 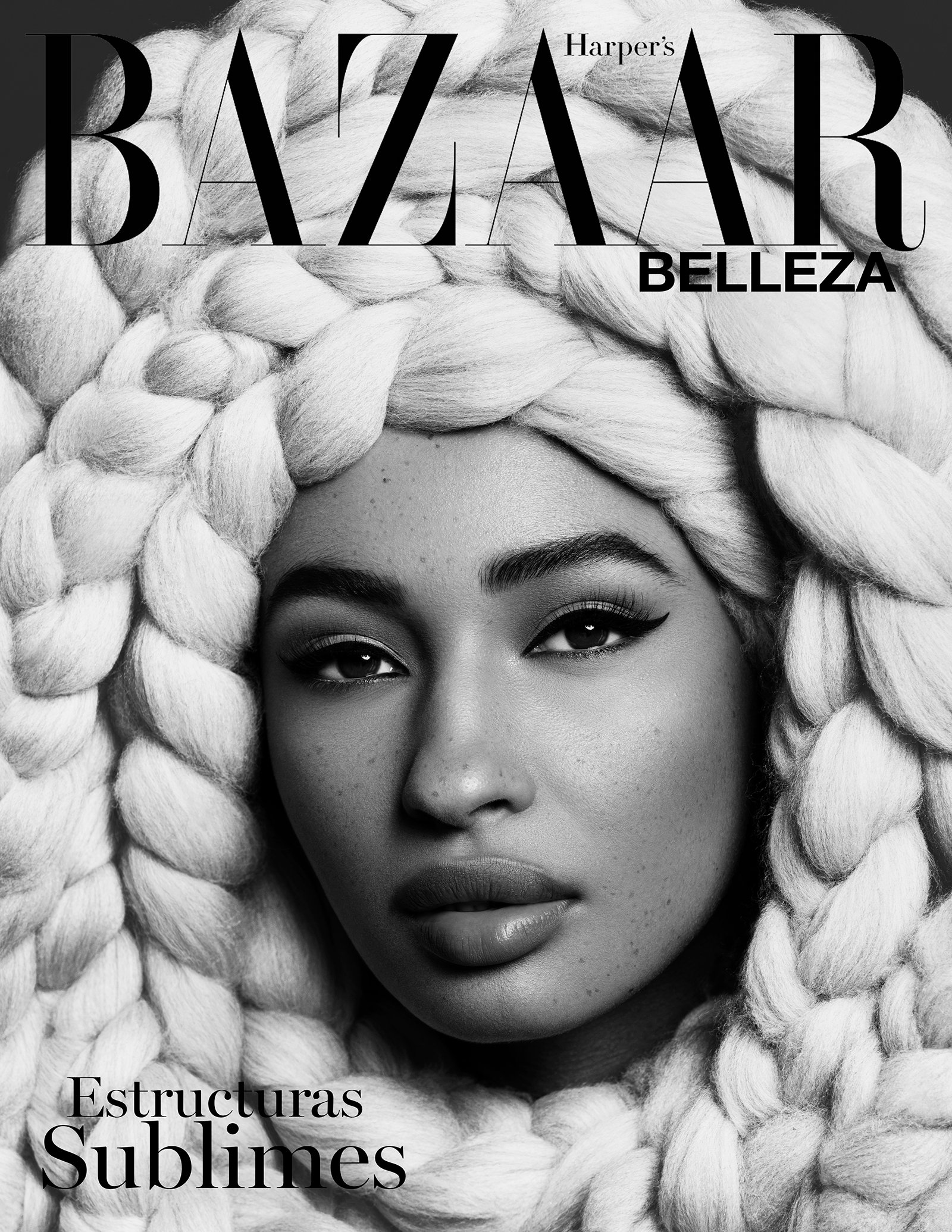 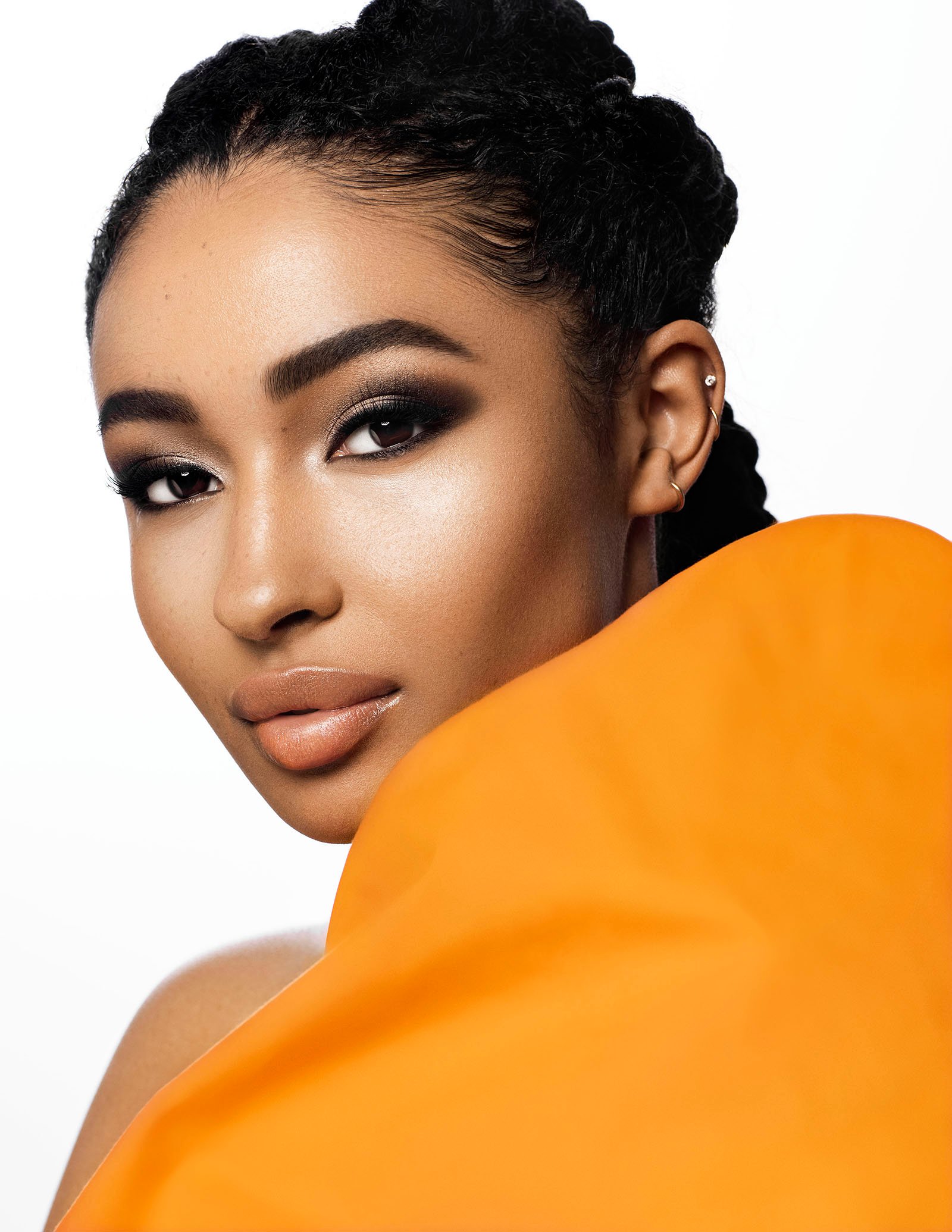 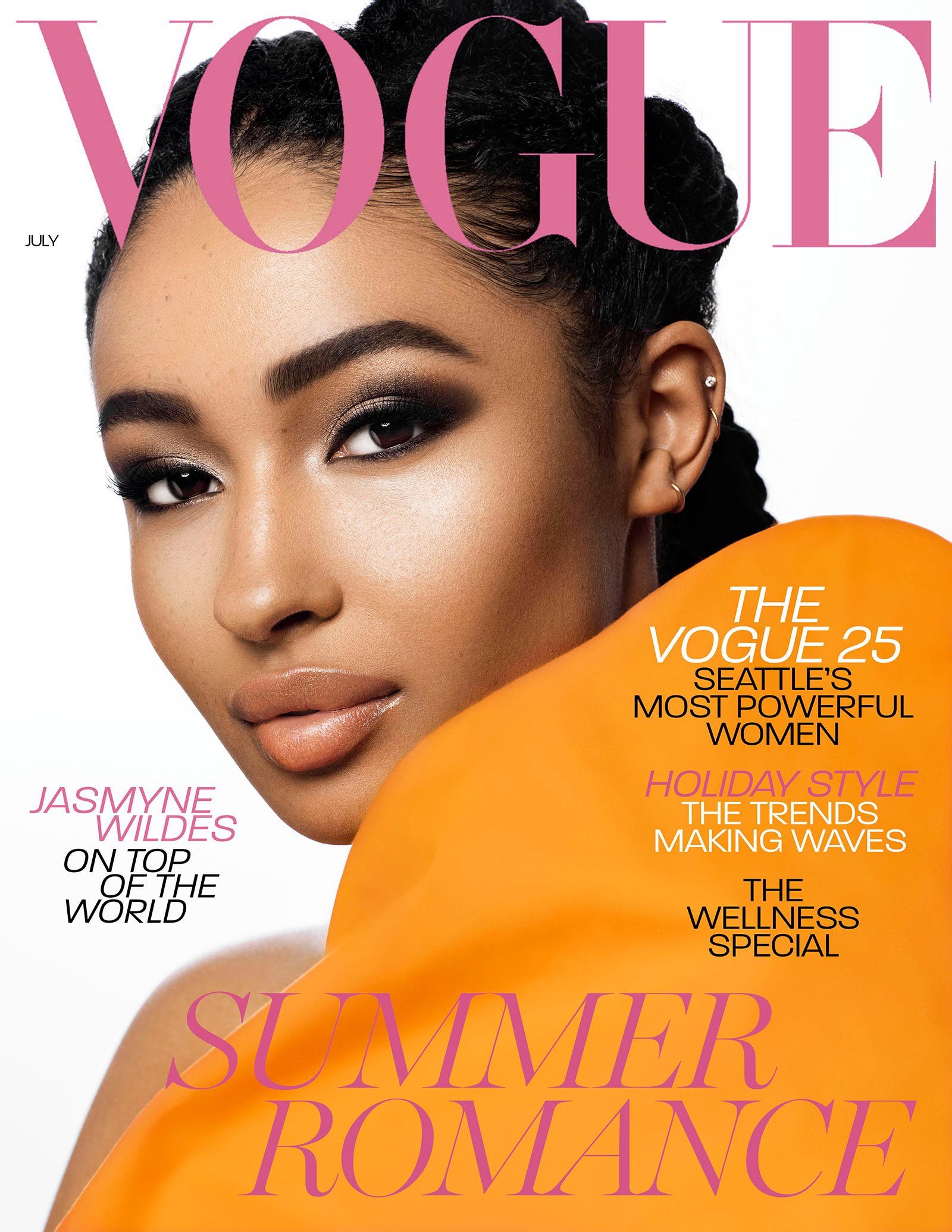 A lot of the work required to make these photos look very similar to the originals was done in post, but a significant amount of the effort also required the images to be captured correctly straight out of camera — especially the lighting. Parsons says that he and his team had a blast with this project and were all very happy with the results.

These ‘Photos’ of Roman Emperors Were Made Using AI and Photoshop