The two strangest lenses Canon is reportedly going to launch on Thursday are the RF 600mm f/11 and the RF 800mm f/11. Now, we have our first leaked photos to show us why exactly Canon has decided to make these lenses so slow. As expected: they’re incredibly small and hand-holdable.

The leaked photos come from the ever-reliable Nokishita, who posted specs for the lenses alongside a few blurry product shots and some high-res product images of the lenses in use. It seems they’re collapsible, and use a trombone-style extending mechanism for when you’re actually shooting.

Here’s a look at the product shots, followed by the photos of the lenses actually being used: 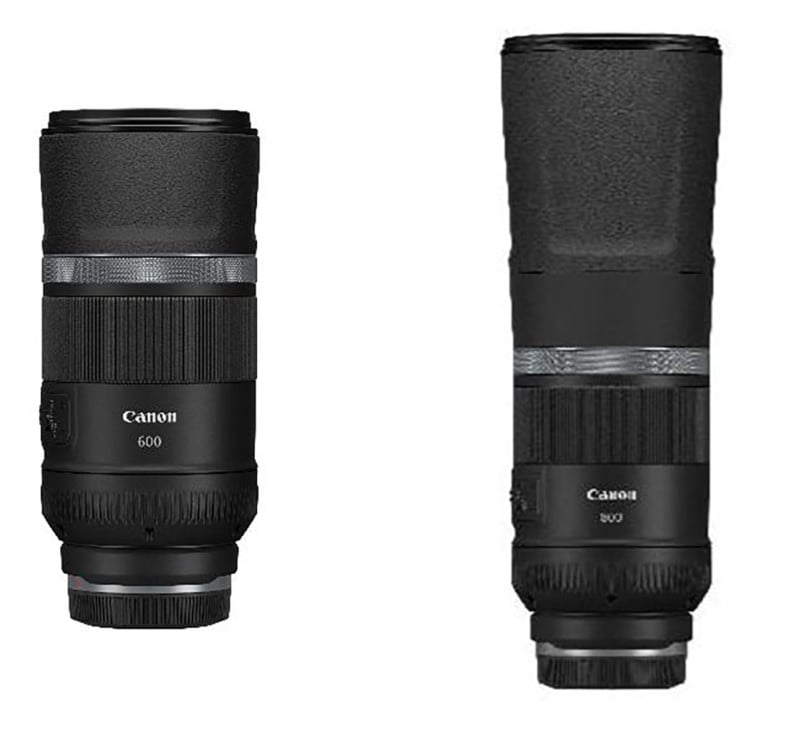 These two products will undoubtedly be two of the most debated releases of the week. What do you think? Is Canon making the right decision releasing two f/11 full-frame super-telephoto lenses that are small enough to comfortably hand-hold, or are the lenses simply too slow to use in most real-world circumstances?

Let us know in the comments, and stay tuned for the official announcement on July 9th at 8am ET.

Avoiding the Mundane in Street Photography