The Godox AD300 Pro (AKA the Flashpoint XPLOR 300 Pro) has finally arrived. After a lot of regional announcements and teasers and other tomfoolery, Flashpoint announced their version of the light—available immediately in the US—earlier today for just $500.

In case you’ve missed the YouTube hands-on tests and over-seas announcements thus far, the Flashpoing XPLOR 300 Pro is a 300W/s, battery-powered monolight that’s ultra-light, ultra-portable, and is meant to be a much more affordable alternative to the 250W/s ultra-portable Profoto B10.

At just 7.5 inches long and about 3.8-inches in diameter, the XPLOR 300 Pro is the size of a beefy camera lens. But for something this small and affordable, it packs a solid punch. You get 300W/s of power with 9 stops of manual control, recycle time of 0.01 to 1.5 seconds, minimum flash duration of 1/220 to 1/11490, a 2600WAh battery that gives you 320 full-power flashes per charge, a bi-color 12W LED modeling light, and a 328-foot range using the same R2 trigger as former Flashpoint lights.

You also get through the lens (TTL) metering and high-speed sync (HHS) up to 1/8000 sec shutter speed, and an optional adapter ring gives you a Bowens S-mount so you don’t have to buy all new modifiers.

Here’s a quick intro from Flashpoint, and a hands-on video by Seth Miranda over at Adorama:

And here’s a closer look at the flash from all angles: 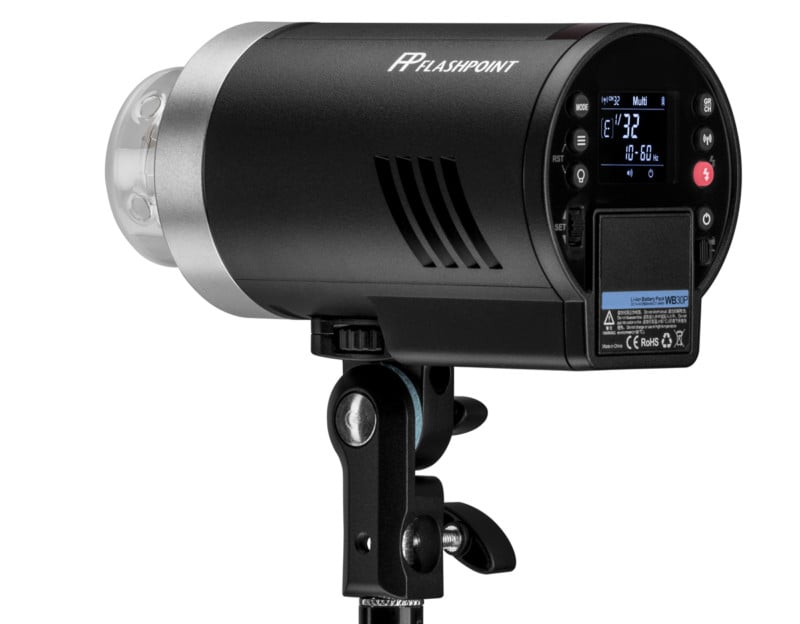 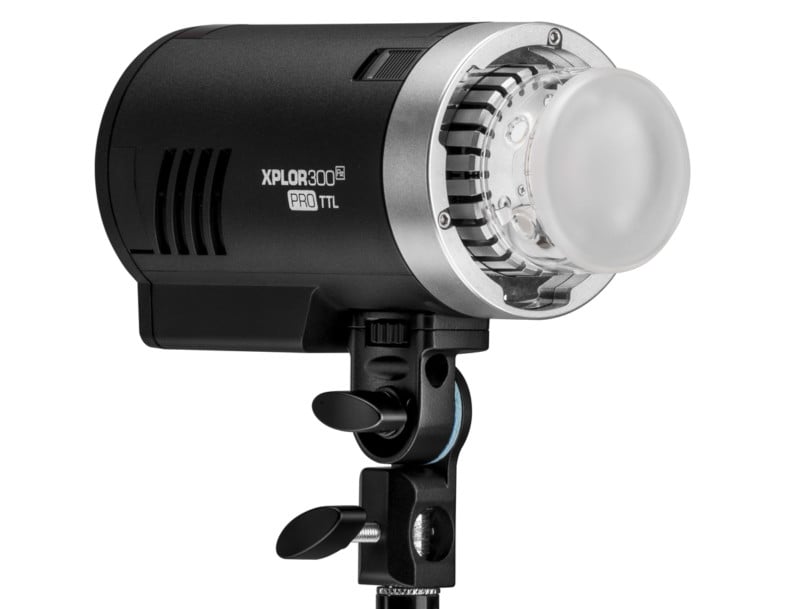 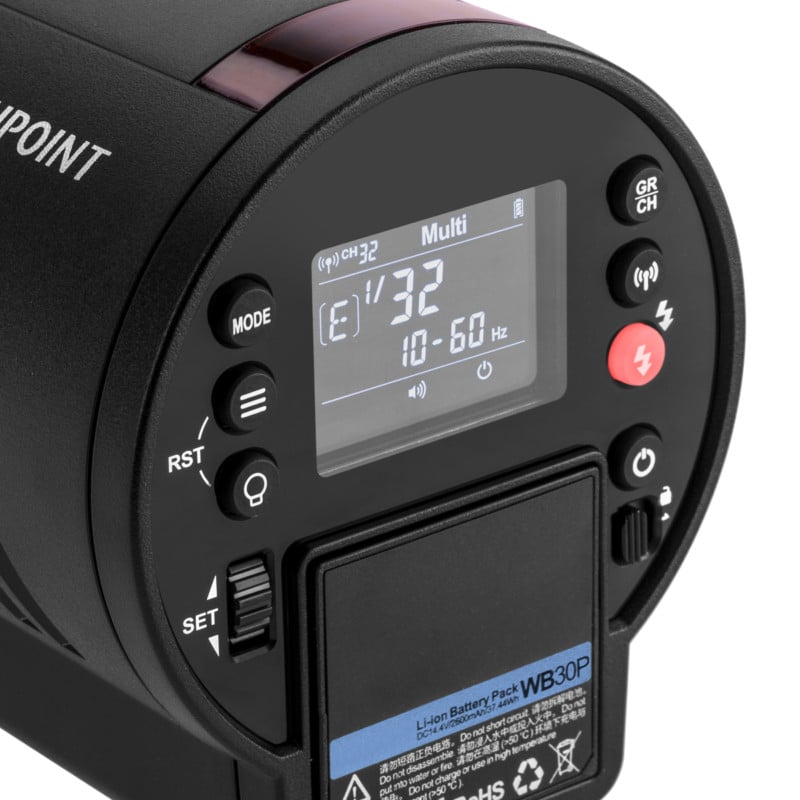 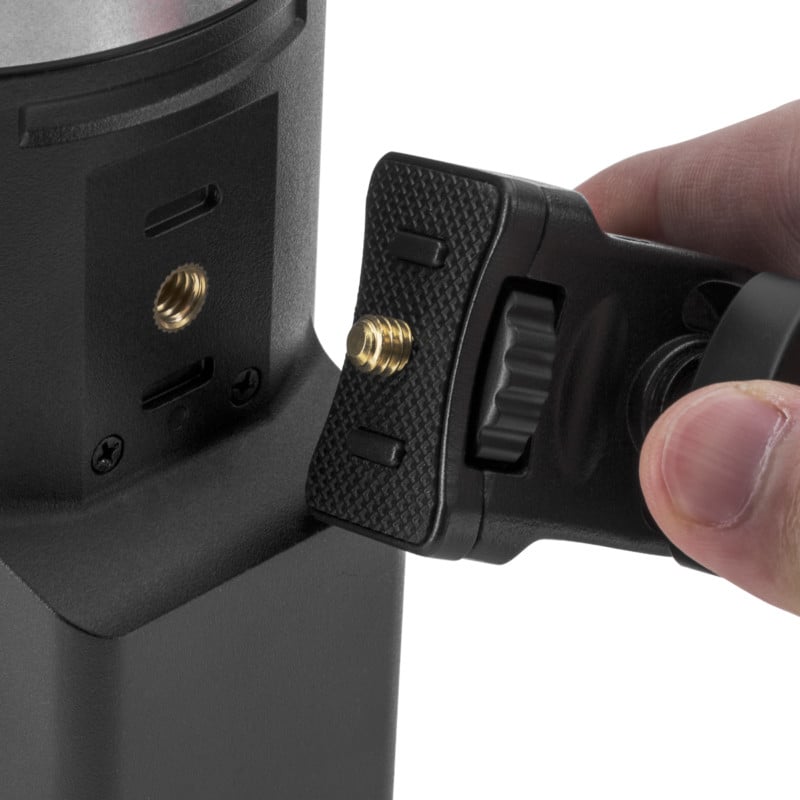 It’s incredibly tempting to call this light a “Profoto B10 killer,” and in some respects you’d be right. You lose out on build quality, brand-name reliability, and some features, but at just $500 for the basic kit, the Flashpoint XPLOR 300 Pro is less than 1/3 the price of the $1,700 Profoto B10. Who cares about reliability when you could buy three of these for $200 less than a single B10, right?

Well, some people. And while we haven’t seen any real-world comparisons yet, it’s likely the Profoto will outperform the Godox/Flashpoint in terms of color consistency, Profoto definitely wins on flash duration, and the B10 offers a more granular level of control. But is that worth an extra $1,200 per strobe? That’s for you to decide.

To learn more about this monolight or pick one up for yourself, head over to the Godox website or order yours here.

My Experiment in Places and Photos