With today’s announcement of the Sony Alpha 1, we saw an important camera capability moved to the forefront of the announcement: shutter sync speed.

While it is often a detail that some photographers have to dive into press releases and spec sheets for – and ultimately be disappointed by – it is an absolutely crucial spec for an advertising photographer. With clients that expect nothing less than a completely sharp frame without any degradation from “fake” high-speed sync, this is also a camera spec that can’t be cheated.

Sony has done the right thing in giving the Alpha 1 a 1/400 second shutter sync speed. 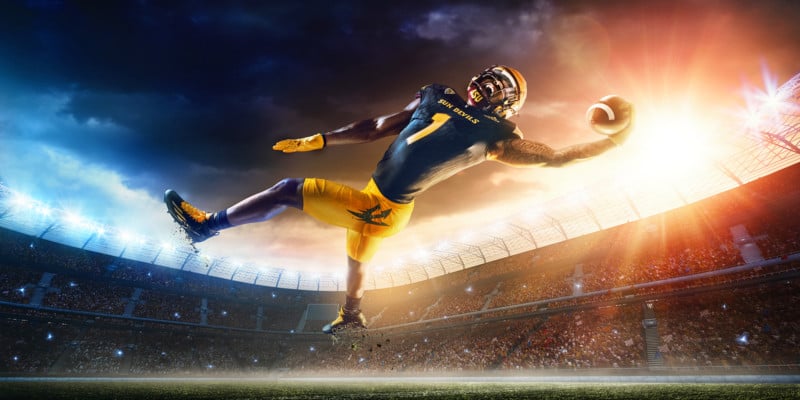 However, as with all marketing, there are some things that must be put into context. The first of which is to ask us what our industry’s history on this detail has been. For those that have been shooting digital since the big two (Nikon and Canon) had entered the game, you will remember that both the Nikon D1 and Canon 1D had shutter sync speeds of 1/500 second.

No, there is definitely a caveat that Sony has used to qualify the new Alpha 1 as the “fastest in 40 years” as the company said in its live stream video announcement. The 1D and D1 (yes, it is hard to type these model names back to back) both were cropped sensors, as both predated real full-frame 35mm digital cameras. 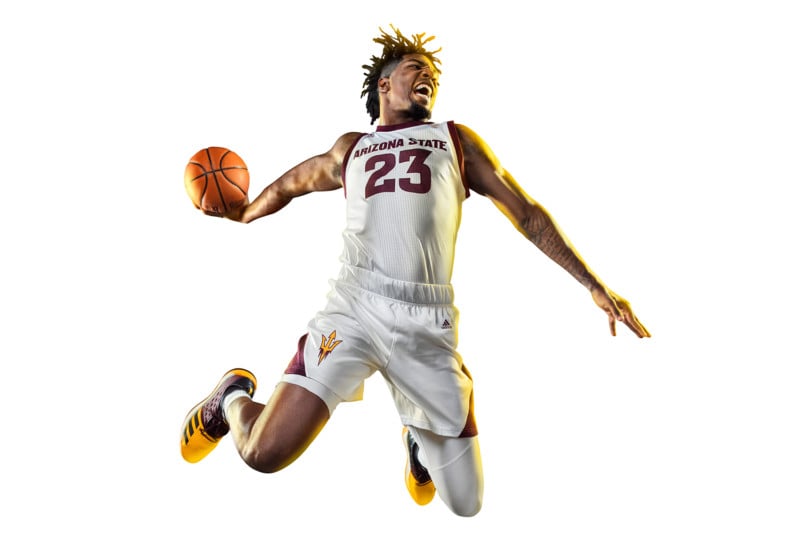 So yes, it is the fastest in some time because it matches the 1D and D1 once the playing field is leveled (in APS-C crop the Alpha 1 shutter sync speed increases to 1/500 second). Still, marketing aside, I hope its inclusion in the Alpha 1 is an indication of us returning to a place that actually started strong and was left to languish unattended for far too long.

The camera that some advertising shooters turned to in recent years for this area was actually the Panasonic S1R, which brought the flash sync speed up to 1/320 second (less than half a stop from the Alpha 1). I actually bought one for a shoot (ironically a Tokyo Olympics ad campaign) specifically for this reason. While it served its purpose, I found that the approach towards creating stills with the system a bit disruptive and let go of the camera after using it for only a day. While its speed was a subtle improvement from the 1/250th that was pretty much the industry standard then and now, it was too marginal in increased capabilities to warrant the other downsides I found with the platform. 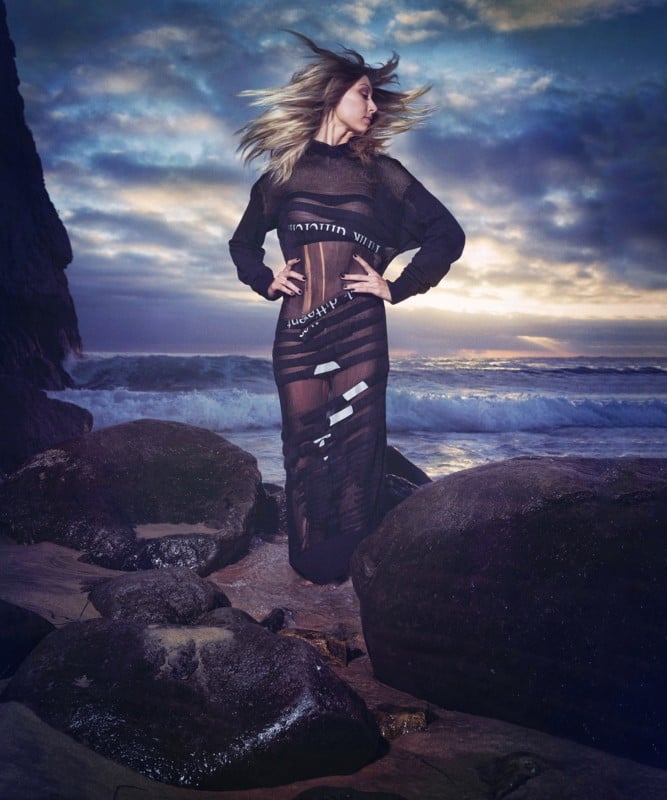 This brings us to where the paths of advertising photographers fork: medium format.

While super high megapixel cameras are an aspect of high-end advertising productions, the sync speeds of Hasselblad and Phase One cameras are often equal in importance to resolution – or even more important – for photographers shooting moving subjects. Hasselblad’s H6D and X series cameras have a 1/2000 second flash sync speed, and the Phase One XF has a 1/1600 second flash sync speed (the reason I have left out the Fujifilm medium format cameras from this is because they actually have a very low 1/125 second shutter sync speed). Such speeds freeze the most minute actions when paired with the right lights. However, the cost of the systems can be a bit intimidating, so seeing higher flash sync speeds in cameras not equipped with a leaf shutter should always be praised. The Alpha 1 is not cheap, but it’s not reaching nearly the upper echelon of medium format either.

This all brings us to the question of how fast of flash sync speed do you need? 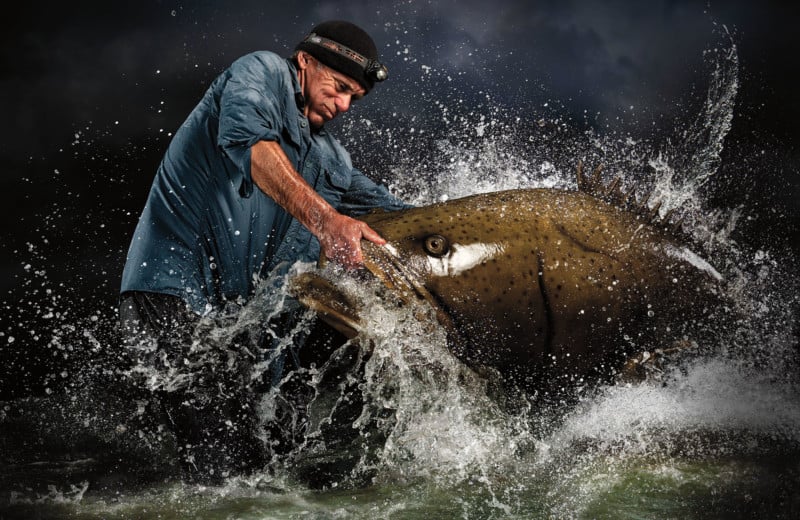 The answer is complex, but in short: as fast as feasibly possible if you are shooting outdoor action advertising campaigns. Right now, there is a strong argument for shooting what you currently have, as the high-end advertising industry is currently on hold due to the pandemic. In time things will return, and when it does the question becomes “is the jump from 1/250 second to 1/400 second worth a system change?”

On its own, probably not. But for many professional photographers, the choice to increase shutter sync speeds back to their former glory is absolutely a move in the right direction and one that has been requested for years. 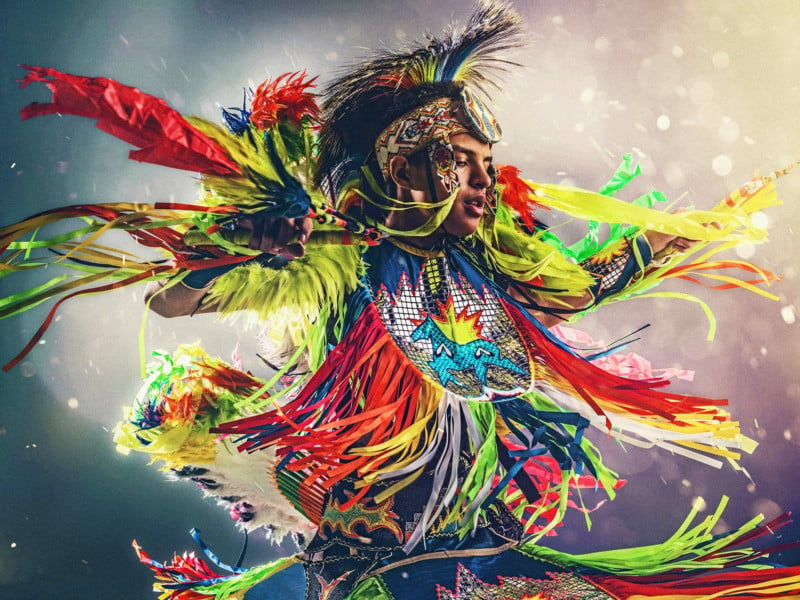 About the author: Blair Bunting is an advertising photographer based in Phoenix, Arizona. You can see more of his work on his website, blog, Facebook, and Instagram.

All photos by Blair Bunting and were specifically chosen for their reliance on fast shutter sync speeds.

My Experiment in Places and Photos