An octogenarian couple in Taiwan is going viral after they began posing for fashion photos while wearing the clothes left behind by customers of their laundromat.

Husband-and-wife duo Chang Wan-ji (83) and Hsu Sho-er (84) own and operate Wansho Laundry in central Taiwan. Over the years, they’ve collected quite a few garments that customers never picked up. 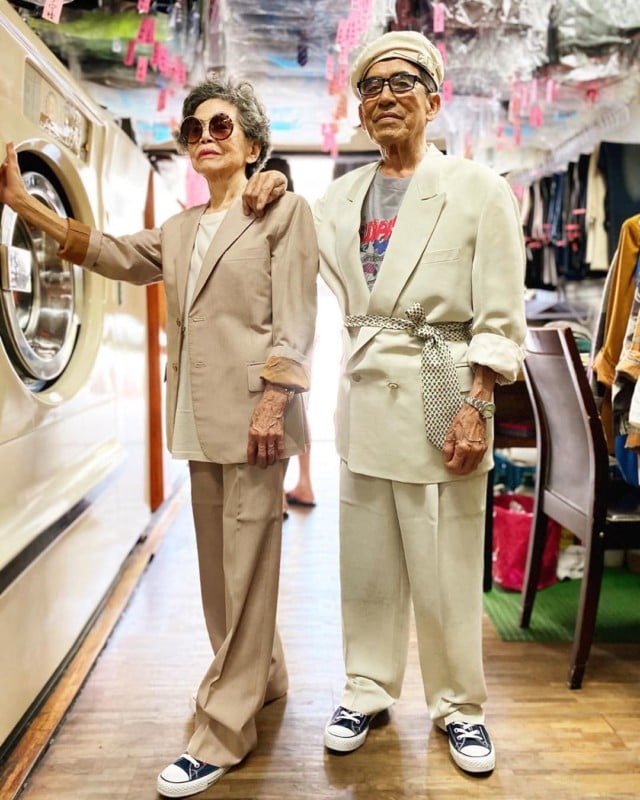 Reef Chang, the couple’s 31-year-old grandson, wanted to add some excitement to his grandparents’ day-to-day routine during the COVID-19 pandemic, so he suggested that they have fun by turning the clothing items into trendy outfits and then modeling them for a new Instagram account, @wantshowasyoung.

A handful of posts in and the account was featured by the New York Times, propelling the couple into the international spotlight. The two have since gone viral and are now legitimate Instagram celebrities, boasting roughly 600,000 followers (at the time of this writing). 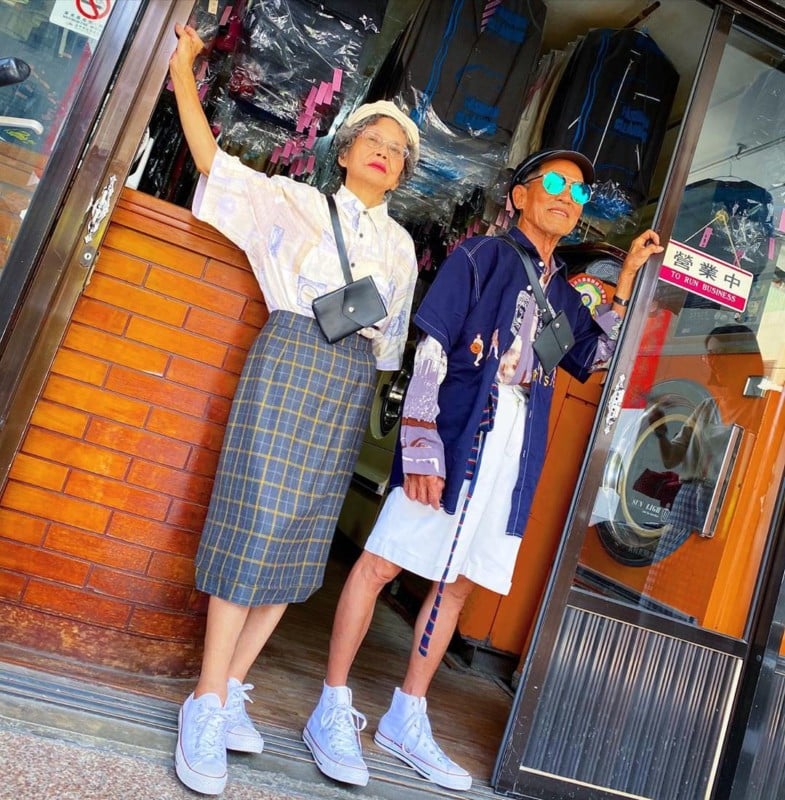 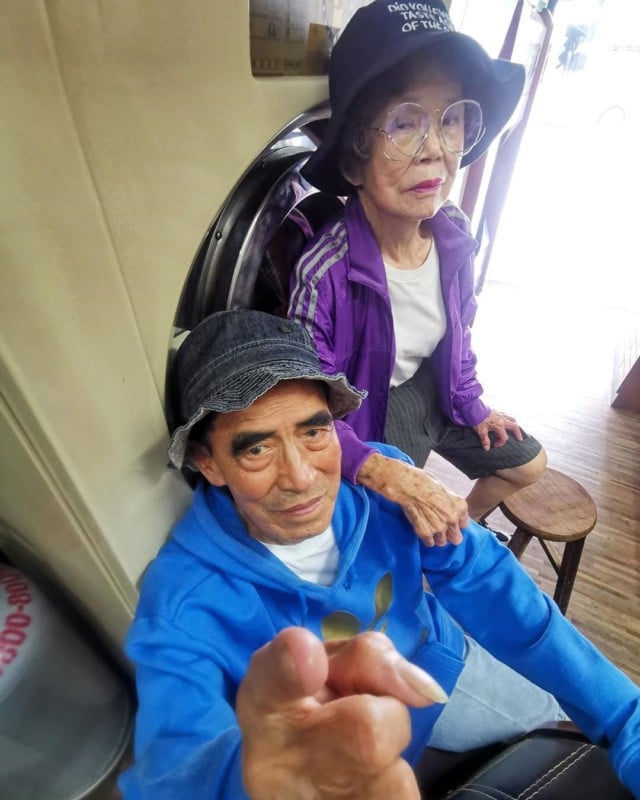 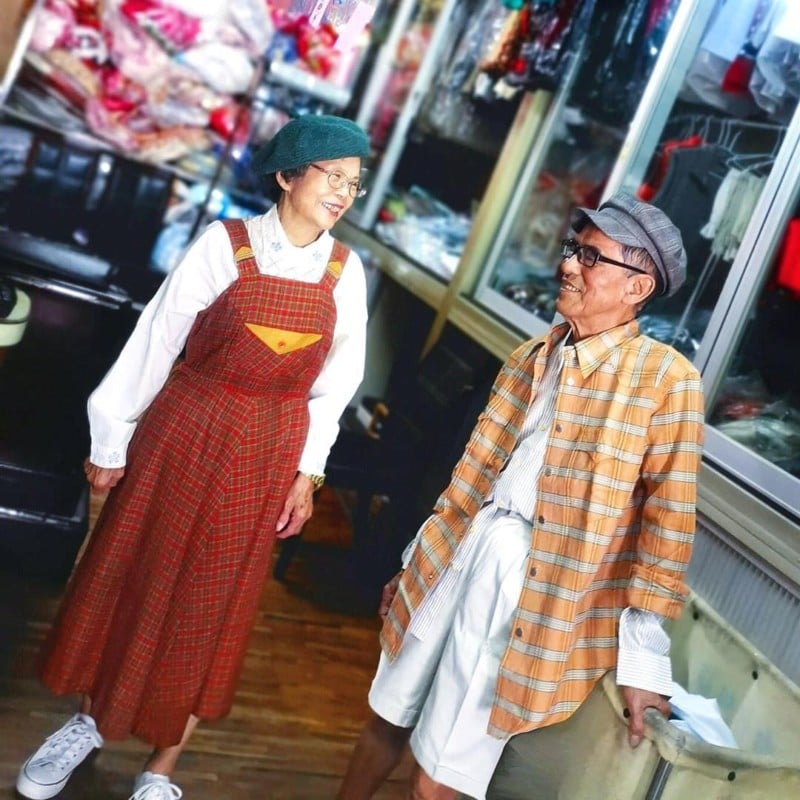 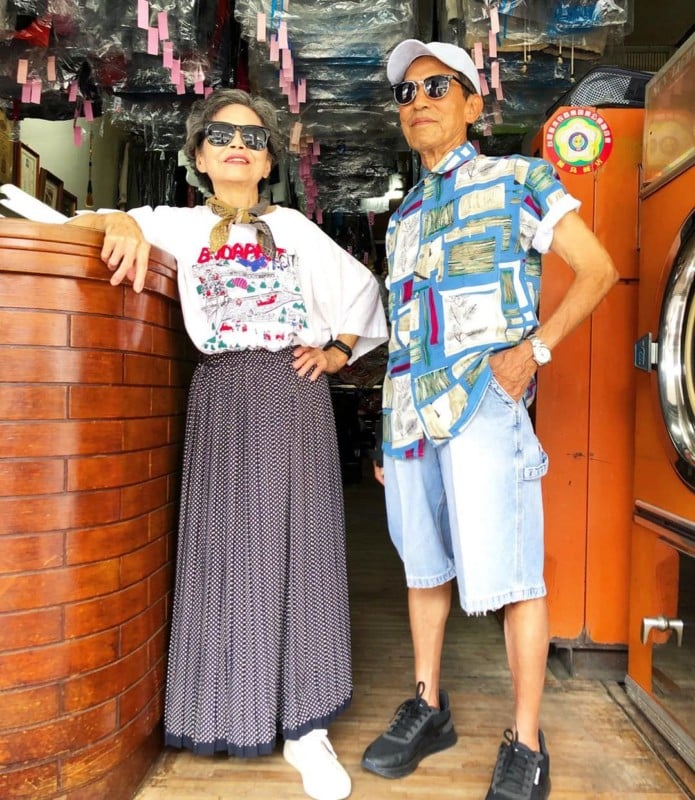 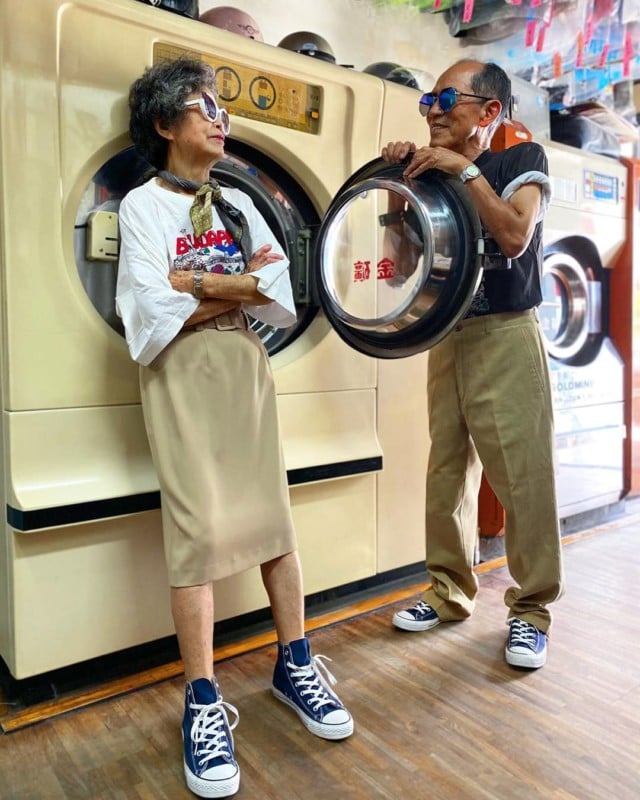 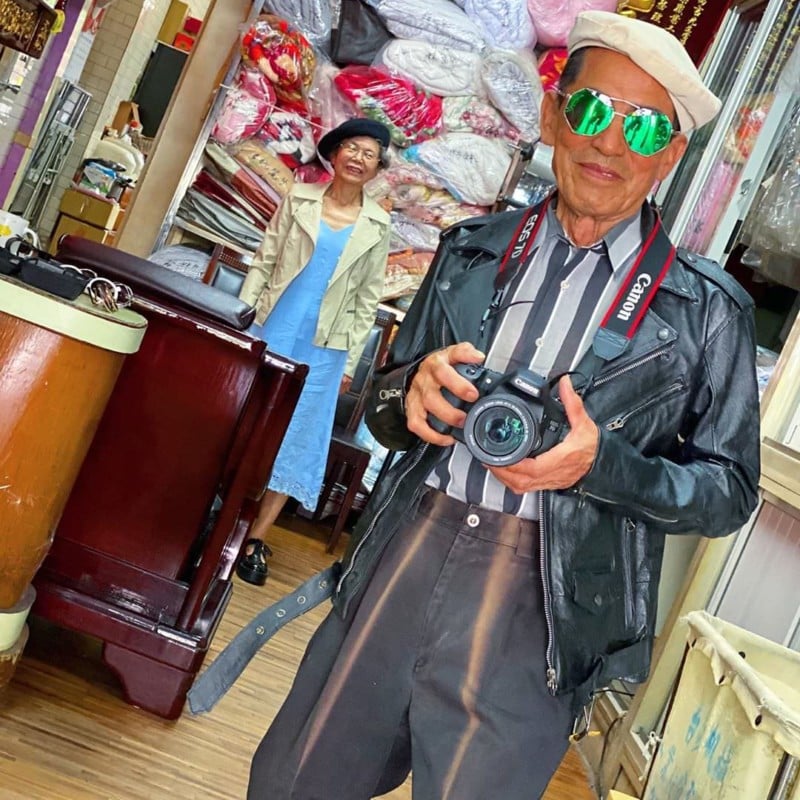 “I had no idea so many foreigners would take interest in my grandparents,” Chang tells the Times. “They had nothing to do. I saw how bored they were and wanted to brighten up their lives.” 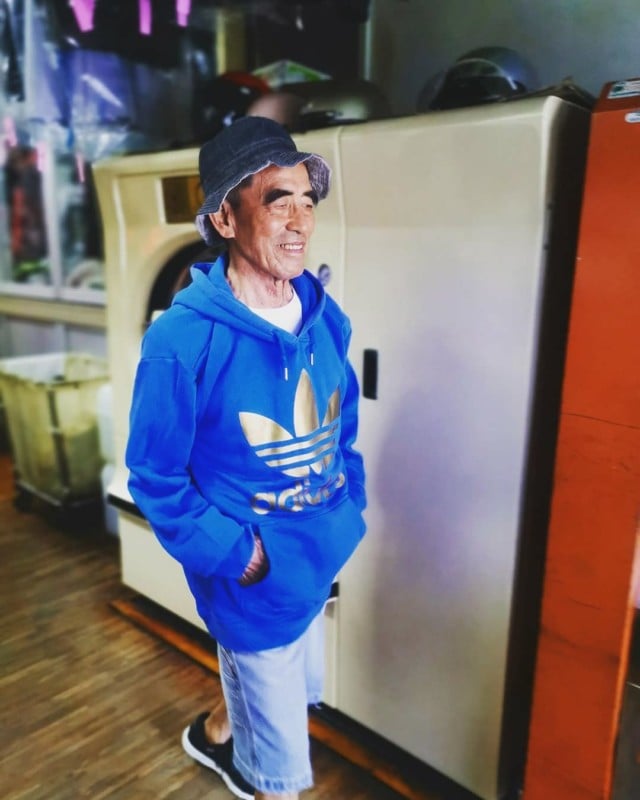 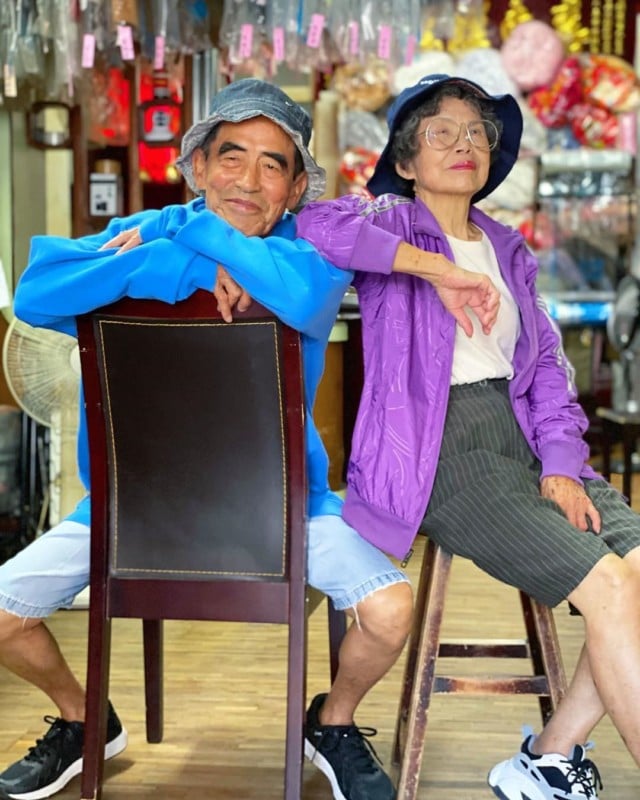 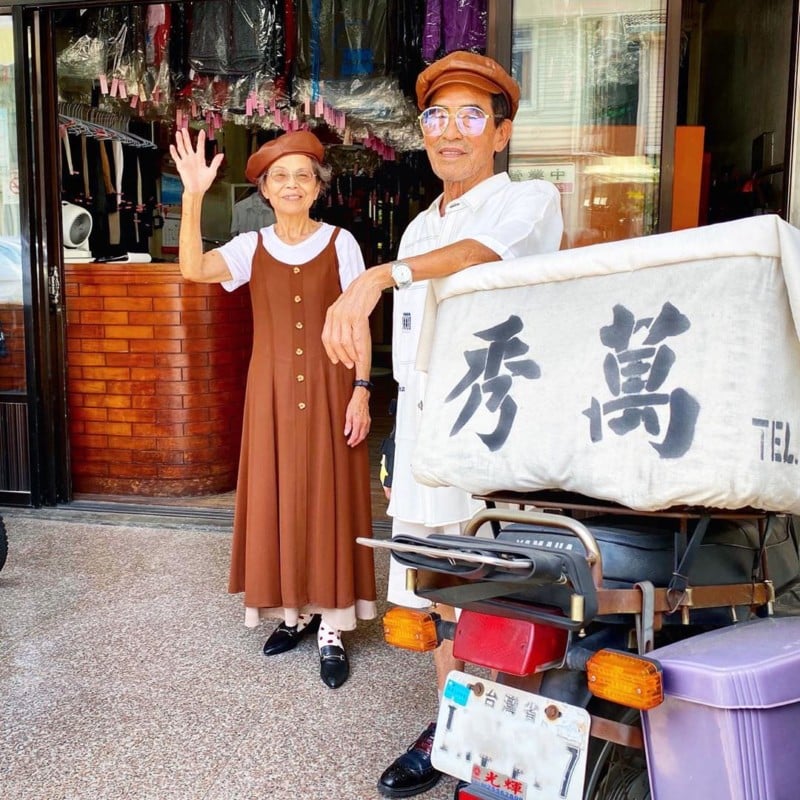 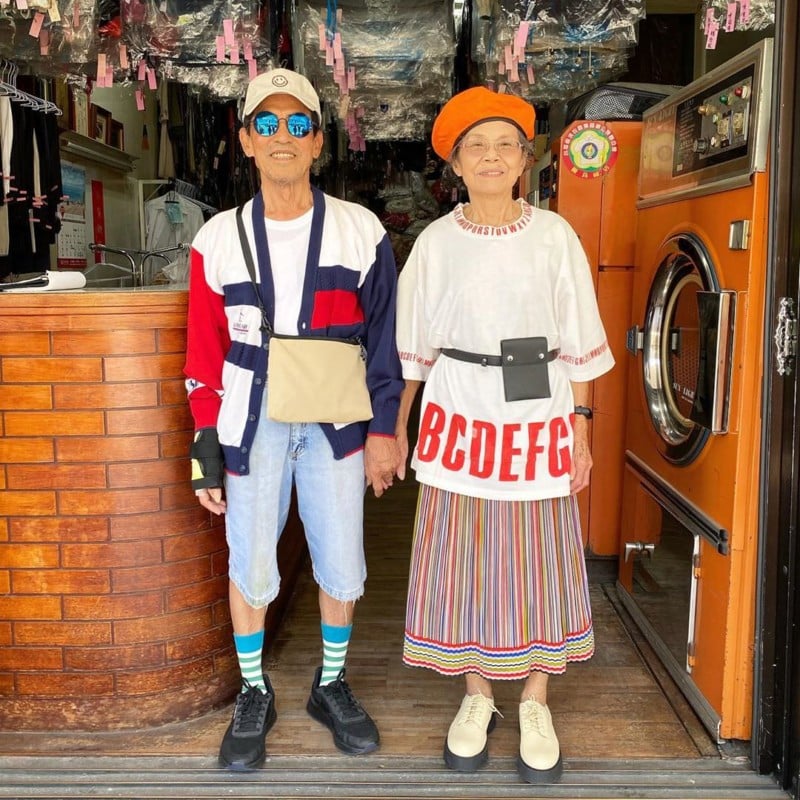 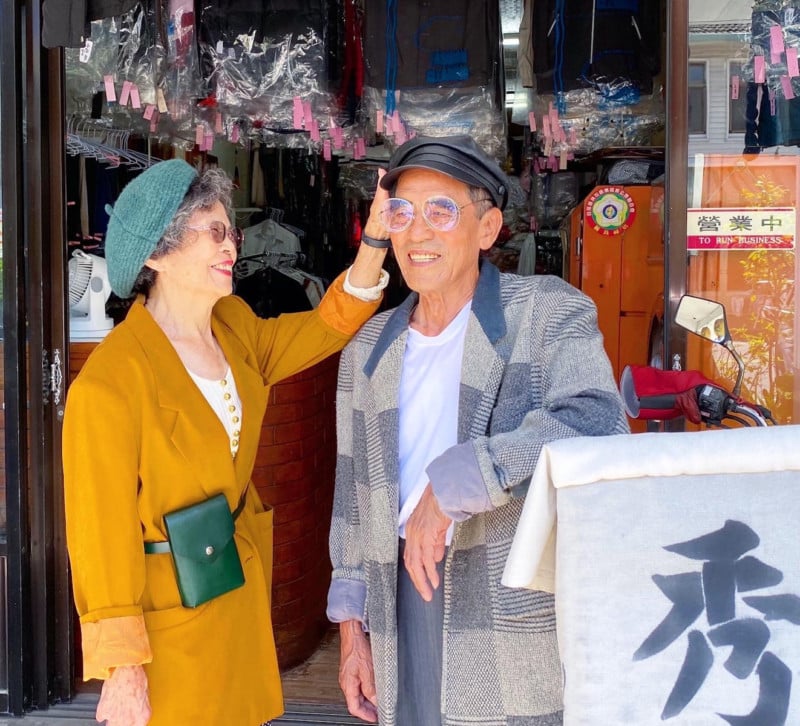 Image credits: Photographs by Chang Wan-ji and Hsu Sho-er and used with permission