Clubhouse has teamed up with Stripe to launch Clubhouse Payments, a monetization feature that will allow anyone to send money directly to speakers on the platform. Even better, 100 percent of the money sent via Clubhouse Payments will go to the selected creator.

Announced by Clubhouse on its blog and tweeted by Stripe CEO Patrick Collison, the Clubhouse Payments is the first monetization feature launched by the social media upstart. While all Clubhouse participants can send money immediately, only a small test group will be able to receive them as the feature is slowly rolled out.

“All users will be able to send payments today, and we’ll be rolling out the ability to receive payments in waves, starting with a small test group today,” Clubhouse says. “Our hope is to collect feedback, fine-tune the feature, and roll it out to everyone soon.” 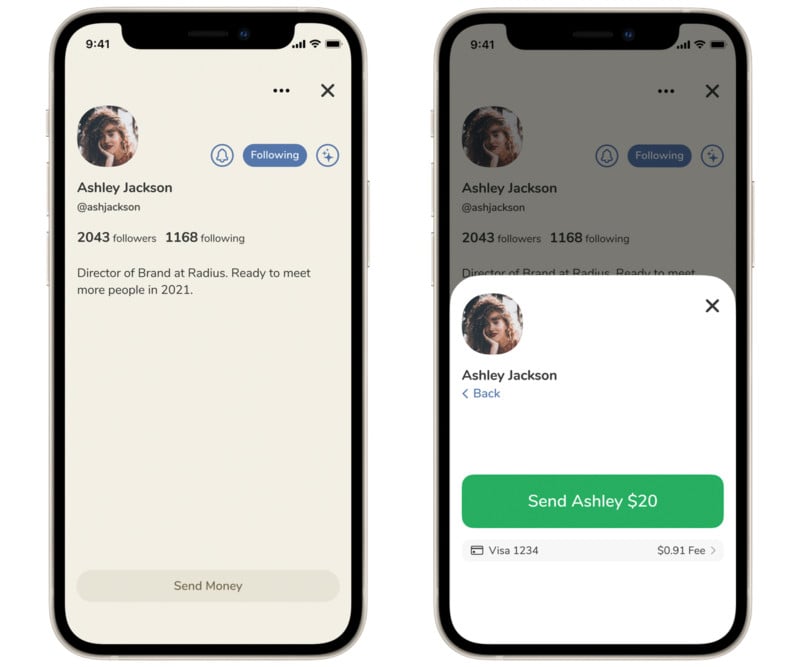 You can read how to access payments and send speakers money here.

Clubhouse itself doesn’t seem to be monetarily benefitting from this feature, at least at launch, and promises that all the funds sent to speakers on the platform are for the participant, minus Stripe’s processing fee. That said, Engadget notes that the company did stop short of promising that it would never take a cut of the transactions once the feature becomes more widely available.

The company also says that this is one of “many” upcoming features in the pipeline that will allow creators to be paid directly in the platform, though specifics were not provided.

It’s cool to see a new social platform focus first on *participant* income rather than internalized monetization / advertising. Excited for the burgeoning creator economy and next era of internet business models.

“It’s cool to see a new social platform focus first on participant income rather than internalized monetization/advertising,” Collison tweeted. “Excited for the burgeoning creator economy and next era of internet business models.”

Clubhouse launched as a fun, more interactive way to host podcast-like sessions and has grown in popularity among photographers. Not to be ignored, Instagram was quick to launch its own version of Clubhouse a few months later. Called Live Rooms, the feature currently allows users to host a shared streaming session with up to three other people. To its credit, Instagram also announced that Live Rooms hosts would be able to monetize streams by encouraging listeners to purchase badges, but Clubhouse is taking that angle one step further by letting viewers send their favorite speakers straight-up cash.