Capture One has two major announcements up its sleeve this morning. First, they’ve released the much-anticipated free update to Capture One 20 that they teased two weeks ago; and second, they’ve officially unveiled Capture One for Nikon.

In a livestream on May 5th, Capture One Product Manager Alexander Flemming and Business Development Manager David Grover demoed what was to come in a free update to Capture One Pro later in May. Well, today is “later.”

The major additions include the new Clone and Heal Tools demoed on the 5th, more details about the new Before & After Tool demoed in that same video, and the addition of one previously un-teased feature: an improved Lightroom Catalog Importer. 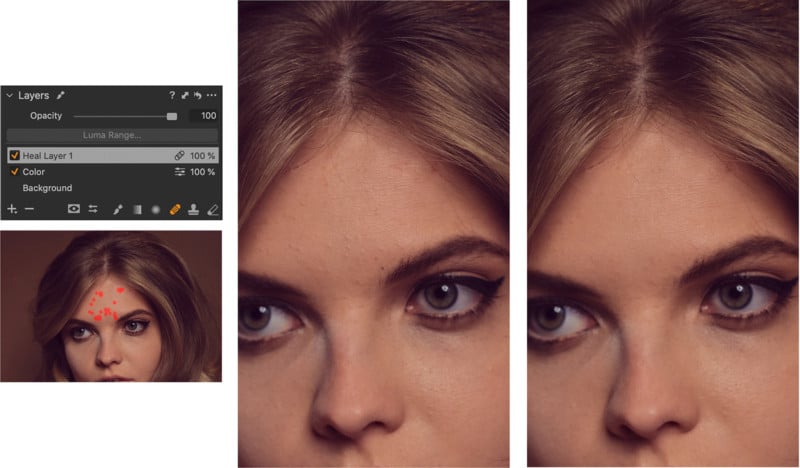 The new dedicated Heal and Clone brushes automatically create a new layer when you use them, allowing you a limitless number of “heal-zones” per layer, movable source points, and intelligent source-point generation (for the Heal tool).

The Before & After tool gives you several options: pressing Y will toggle before/after on and off, and you can select either Full View to see the full before image and full after image with each press, or Split View to bring up a Before & After slider that you can drag back and forth across your image. 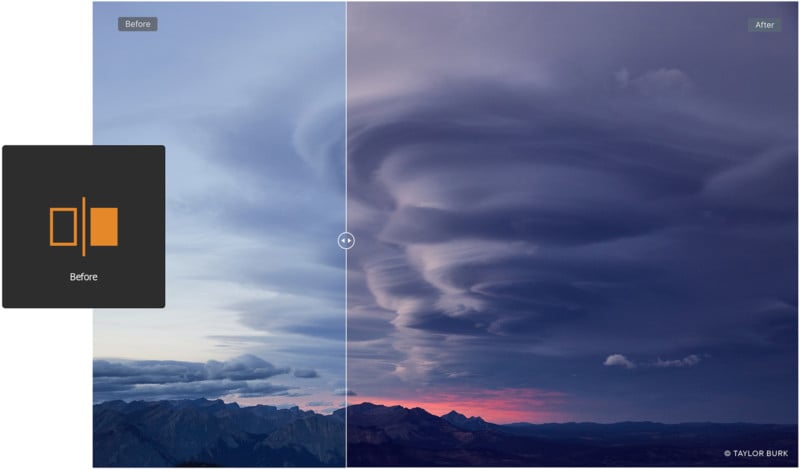 Finally, the Lightroom Catalog Import tool now allows for the import of “offline files” that are located on disconnected drives, automatically importing the files later once you hook up the drive. It also caries over basic image adjustments and “catalog structure,” and generates a “report” after your import that tells you about any unsupported files that were carried over.

All of this is available as a free update to anyone who already owns Capture One 20.

Capture One for Nikon

As with all the other versions of Capture One, each supported camera’s RAW profile is “uniquely developed” based on extensive lab testing in Copenhagen, in order to “deliver a truly tailored profile, which ultimately provides the best post-processing experience.”

Of course, this also applies to Capture One 20, but if you only use Nikon cameras you can save $170 on the perpetual license, or cut your monthly payment in half if you opt for a subscription. 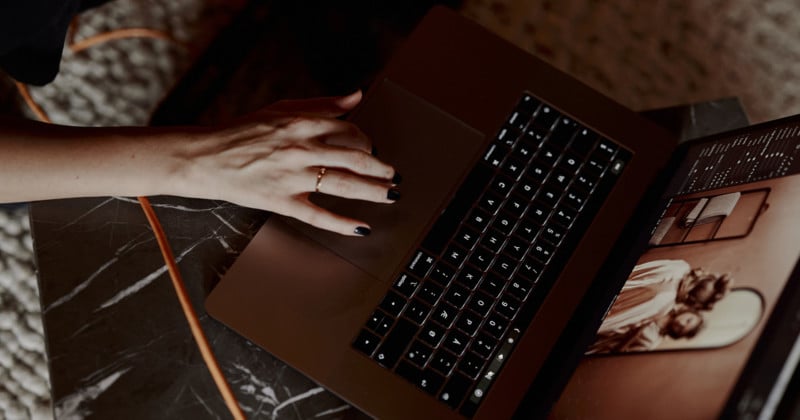 Both the update to Capture One 20 and Capture One for Nikon are available starting today.

To find out more about the newest update, Capture One for Nikon, or pick up any of the above, head over to the Capture One website. And if you want to give it a shot beofre you dive in, you can download a full-featured, 30-day free trial at this link.