Photographer Brent Hall recently went out to shoot a comparison video that a lot of Canon shooters are eager to see: the brand new EOS R5 vs the EOS R6, for astrophotography, at high ISO. Does the lower resolution sensor of the R6 give it a low-light advantage?

The answer, at least according to Hall, is yes. And he’s got the photos to prove it.

But first, a few disclaimers that he wanted to throw out there. When we spoke to him about sharing this video and his resulting images, he shared two bits of information that he said we may want to include now that the YouTube commenters have gotten their hands on his comparison and started to (uncharacteristically… of course) tear it to shreds.

With these two points in mind, here are some (almost) full resolution sample images that Brent was kind enough to share with our readers (click to enlarge). In each of the pairs of images below, the EOS R5 image comes first, followed by the EOS R6: 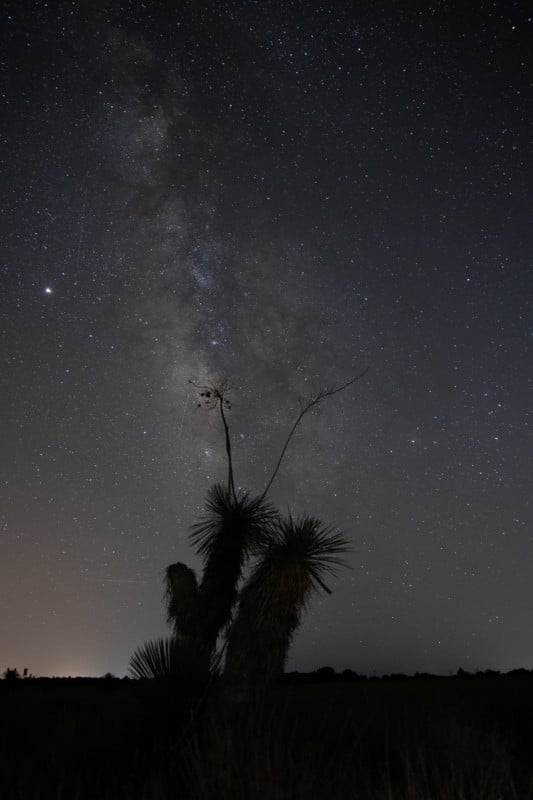 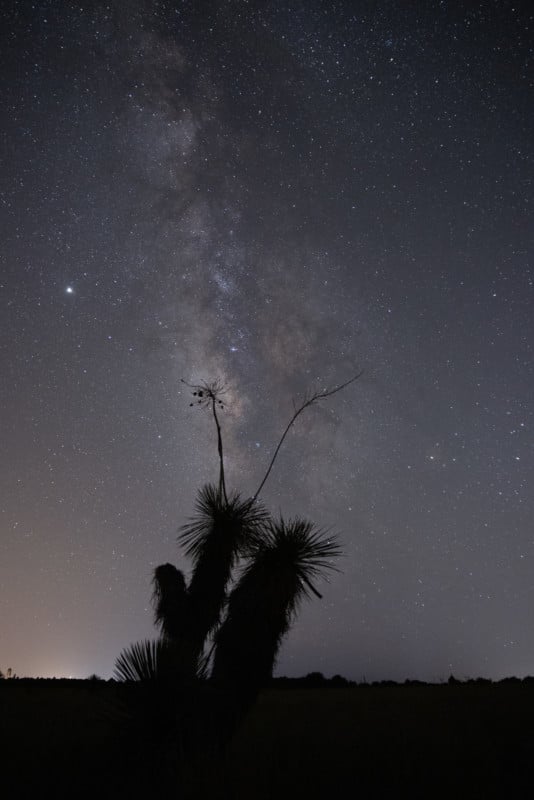 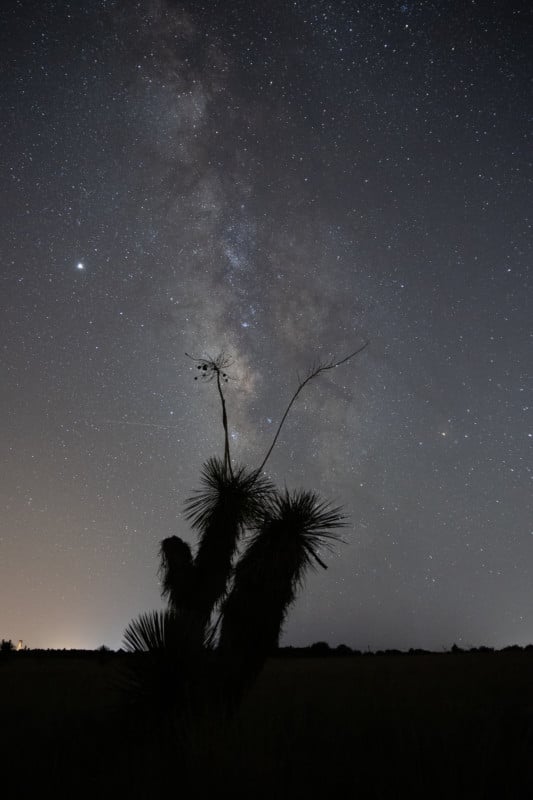 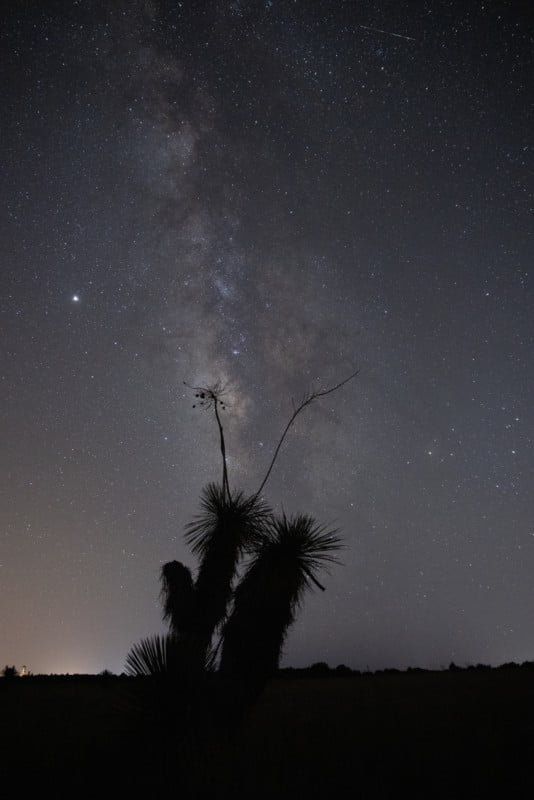 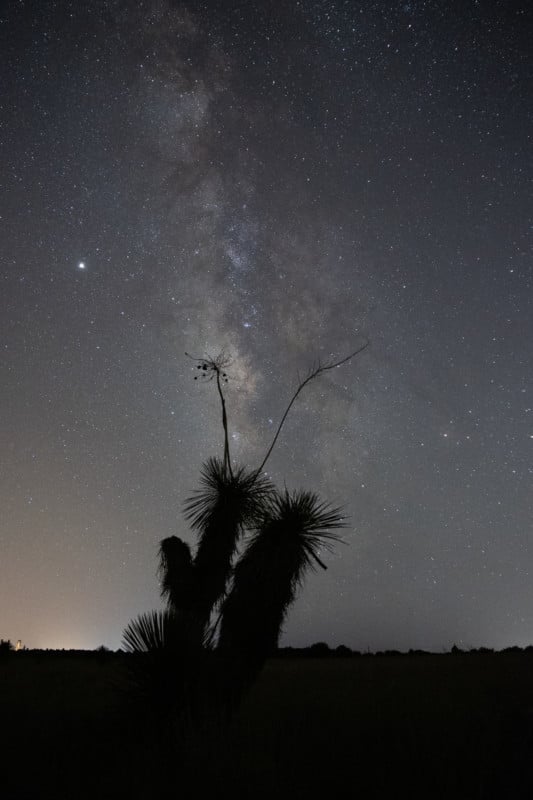 So… how did it go? The good news is that both cameras performed admirably, even at 12800 ISO. And while there is a difference to Brent’s eye, the difference is surprisingly small given the fact that the R5 is more than twice the resolution. That’s good news: those who want the R6 are getting slightly better high ISO performance at a much lower price; and those who want the R5 are getting surprisingly good high ISO performance despite the bump in resolution.

To dive deeper into the images, explore them at 100%, and hear Hall’s thoughts on this test, be sure to check out the full video up top or pixel peep the samples for yourself.

Image credits: Photos by Brent Hall and used with permission.