Cinema camera and software maker Blackmagic Design has announced a major price drop for the popular Pocket Cinema Camera 6K, knocking $500 off the MSRP and making one of the cheapest cinema cameras on the market even more affordable.

Blackmagic announced the permanent price drop earlier today, bringing the total retail price of the BMPCC 6K under $2,000 in the hopes that it might be even more appealing to those who are setting up “multi camera live streaming from home broadcast studios.” The announcement coincides with the recent launch of the ATEM Mini Pro switcher, which facilitates this exact use case.

But whether or not live streaming or home broadcast is for you, the price drop is significant for anybody who has been wanting to dabble in professional video production. The BMPCC 6K is a proper cinema camera, with a 6144 x 3456 Super 35mm sensor, dual gain ISO, the ability to record 6K RAW video, and the convenience of an EF mount.

Here’s a closer look at the camera, in case you missed the announcement back in August. 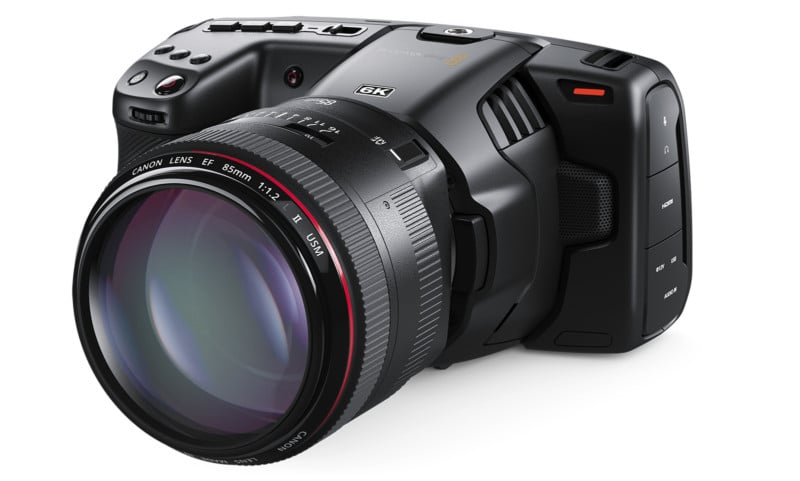 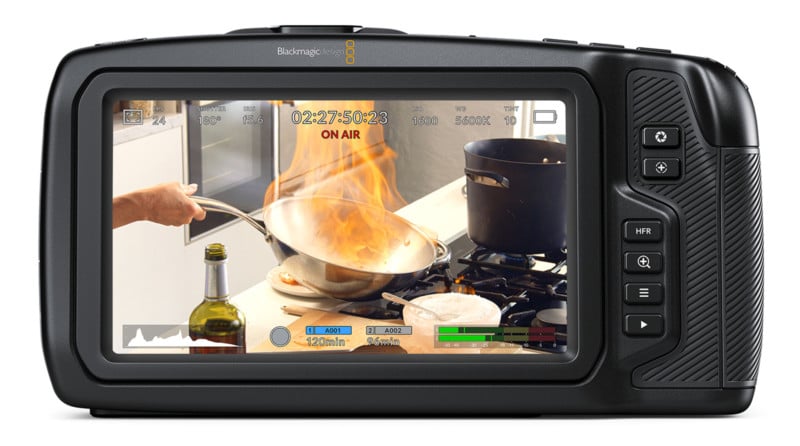 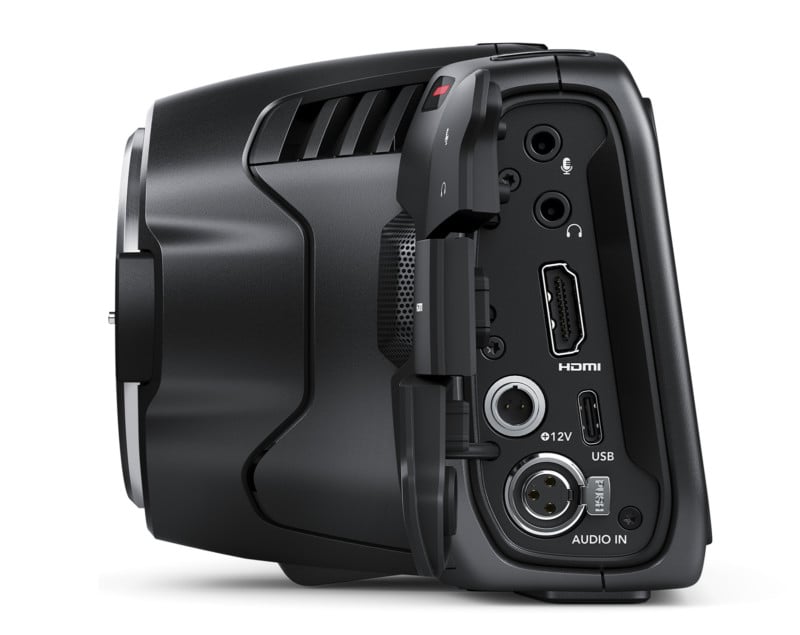 Compared to using a hybrid system like a Sony a7 III, a Canon EOS R, or a Nikon Z6, the BMCPP does give up almost all stills shooting capabilities and drops continuous autofocus, but the 6K RAW video capability, professional full-sized audio/video ports, and dedicated cinema camera features put it head and shoulders above the rest in terms of pure video capabilities.

The closest you can get is the Panasonic S1H, which is a very impressive full-frame mirrorless camera with many professional video features, but it’ll cost you twice as much.

“We have worked very hard to build this camera at lower cost, and we think even more people will be able to take advantage of this price reduction to move into a more advanced and much higher quality digital film workflow,” said Blackmagic CEO Grant Petty. “This has become [even] more important with COVID-19.”

To learn more about this recent price drop, the corresponding ATEM Mini switcher, or the BMPCC 6K in general, head over to the Blackmagic Design website or pick up your own Pocket Cinema Camera 6K at the new, lower price at this link.

A Detailed Breakdown of How Bo Burnham Shot ‘Inside’