The Irvine, California-based photography gear startup Aurora Aperture has announced a new next-generation rear mount filter system. It’s designed to be an elegant solution for photographers to use filters on ultra-wide lenses that don’t have a front filter thread.

Traditionally, photographers using such lenses would have to choose between using lower-quality gel filters on the rear end or ultra-large adapted glass filters on the front end.

Aurora Aperture announced the photo industry’s first rear-mount glass filters, the CR (Canon Rear Mount) filter set, back in 2017. Now the company is building upon that idea and expanding its horizons.

Filters in the system will include a number of ND filters, a graduated ND filter, and a light pollution filter.

Design-wise, the new system uses a quick-release magnetic mounting system. After the rear portion of a lens is modified with an adapter to support the system, filters are installed simply with a press against the magnetized adapter. 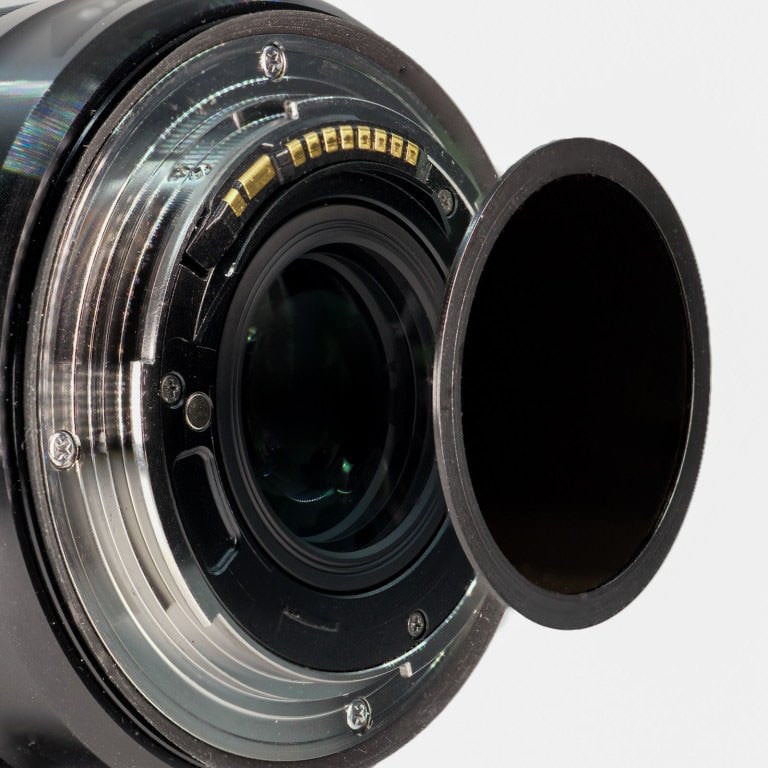 The next-gen rear filters are made from Schott D 263 T eco thin glass held in stainless steel frames and feature multi-layer nano-coatings that provide accurate colors and resistance against water/oil/dust/dirt.

“These filters can meet the high-resolution demands of 4k/8k video, and the high pixel density of modern-day sensors,” the company says. 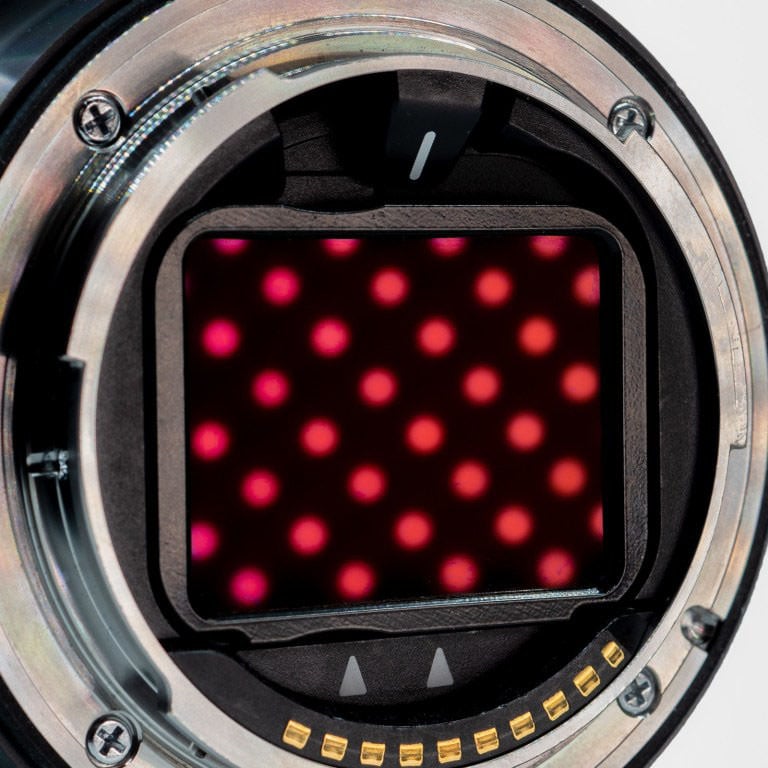 Aurora Aperture is planning to launch its next-gen rear mount filter system through a Kickstarter campaign this month. Filters will be priced from $43 to $113 each, and the adapters will cost between $35 to $41.

The Brilliant Use of Complementary Colors in The Queen’s Gambit

How to Use the Underrated FTP Transfer Feature on Sony Cameras